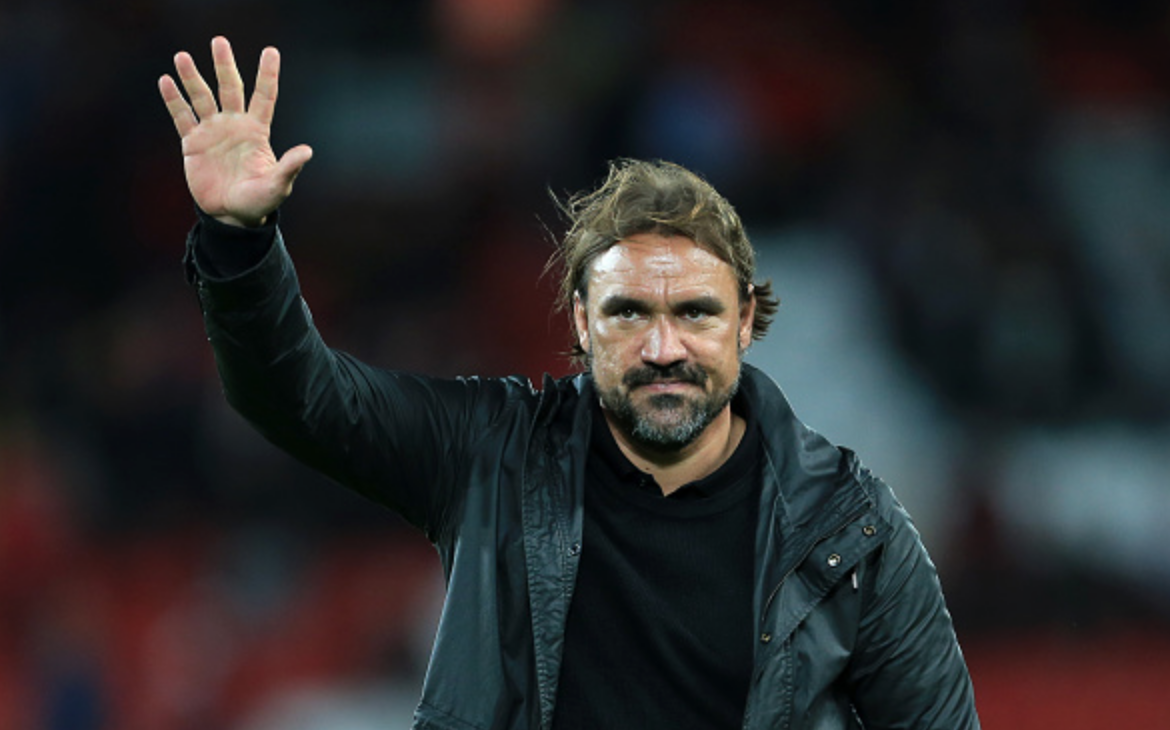 In a campaign where both sides have been tipped to struggle, Norwich City and Newcastle United both inevitably succumbed to defeats in their opening games of the season. Daniel Farke’s Canaries took a 4-1 battering at Anfield but Steve Bruce’s Magpies’ defeat to Arsenal was a somewhat tighter affair.

Norwich City’s naiveties were exposed in that match and this is a flaw which Farke will be keen to iron out. Similarly to Jokanović’s Fulham last season, their attacking style of play was too easy to read and their full-backs – the exciting Max Aarons and Jamal Lewis – were often caught too high up the pitch. Centre-backs Grant Hanley and Ben Godfrey also struggled to contend with Liverpool’s offensive qualities. Luckily, the Canaries won’t face many opponents quite of the same class.

Nevertheless, Newcastle United, coached by a resurgent Steve Bruce, showed their steel in a close contest with Arsenal on Sunday. Bruce, whose side displayed a free-flowing style unfamiliar to his former teams, conceded just eight shots – two of which came on target. Despite this, Newcastle weren’t able to break their opening day duck. They have failed to win any of their last six first Premier League fixtures.

Newcastle supporters, who have endured a torrid summer, could view their performance against Arsenal as a glimmer of hope. The departure of shining light Rafa Benítez and the seemingly uninspired appointment of ex-Sunderland boss Steve Bruce was the final straw for some fans, who resorted to protesting Mike Ashley’s controversial ownership of the club.

If previous results are anything to go by, this could be a thrilling encounter. A total of 13 goals were scored across Norwich and Newcastle’s last two Premier League meetings. Wijnaldum netted four in a shock 6-2 Newcastle win in October 2015 and strikes from Norwich’s Klose, Mbokani and Olsson cancelled out a Mitrović brace in a 3-2 Canaries victory the following year.

It is possible though, that the teams will cancel each other out. Both sides have power in the final third, with stars such as Emi Buenda and Todd Cantwell showing their class and striker Teemu Pukki, who topped the Championship scoring chart last season, netting on his top-flight debut.

After impressive displays last time out, newcomers Joelinton and Allan Saint-Maximin will be eager to get off the mark for the opposition. Norwich’s defence could be their downfall in this game, but they may have enough firepower to fight for a draw.

It would be no surprise to see the line-ups virtually unchanged by both managers ahead of this game. Steve Bruce’s three-man defence almost held Arsenal to a goalless draw whilst Joelinton looked promising up top. Whilst Daniel Farke’s system failed to halt Liverpool last week, the German won’t be flustered and should be eager to show how his team can work.

New recruit Ralf Fährmann, a German goalkeeper on loan from Schalke, could get game time. The 30-year-old missed half of Die Knappen’s disappointing Bundesliga campaign through persistent muscle and fitness problems. However, Daniel Farke will hope Fährmann, who collected 12 clean sheets in the 2017-18 campaign, can return to his old self.

Newcastle United are still without DeAndre Yedlin (groin) – a player ideal to have if Bruce sustains his use of wing-backs. Florian Lejeune’s knee injury should see Fabian Schär, Jamaal Lascelles and Paul Dummett maintain their spots in a back-three.

Jonjo Shelvey, who limped off the field just before the hour mark against Arsenal, is set to return after a knock to the knee. Striker Andy Carroll, who returns to St. James’ Park, is nursing an ankle injury. There is no news on Dwight Gayle (calf), Christian Atsu (knee) and Jack Colback, who is also believed to have picked up a knee injury. None of those three players were in last Sunday’s matchday squad.

With both sides showing glaring flaws in their last games, Newcastle United look more complete. The Geordies will put in another balanced and disciplined display but Norwich’s excellence in the final third could nick them a last-minute point.