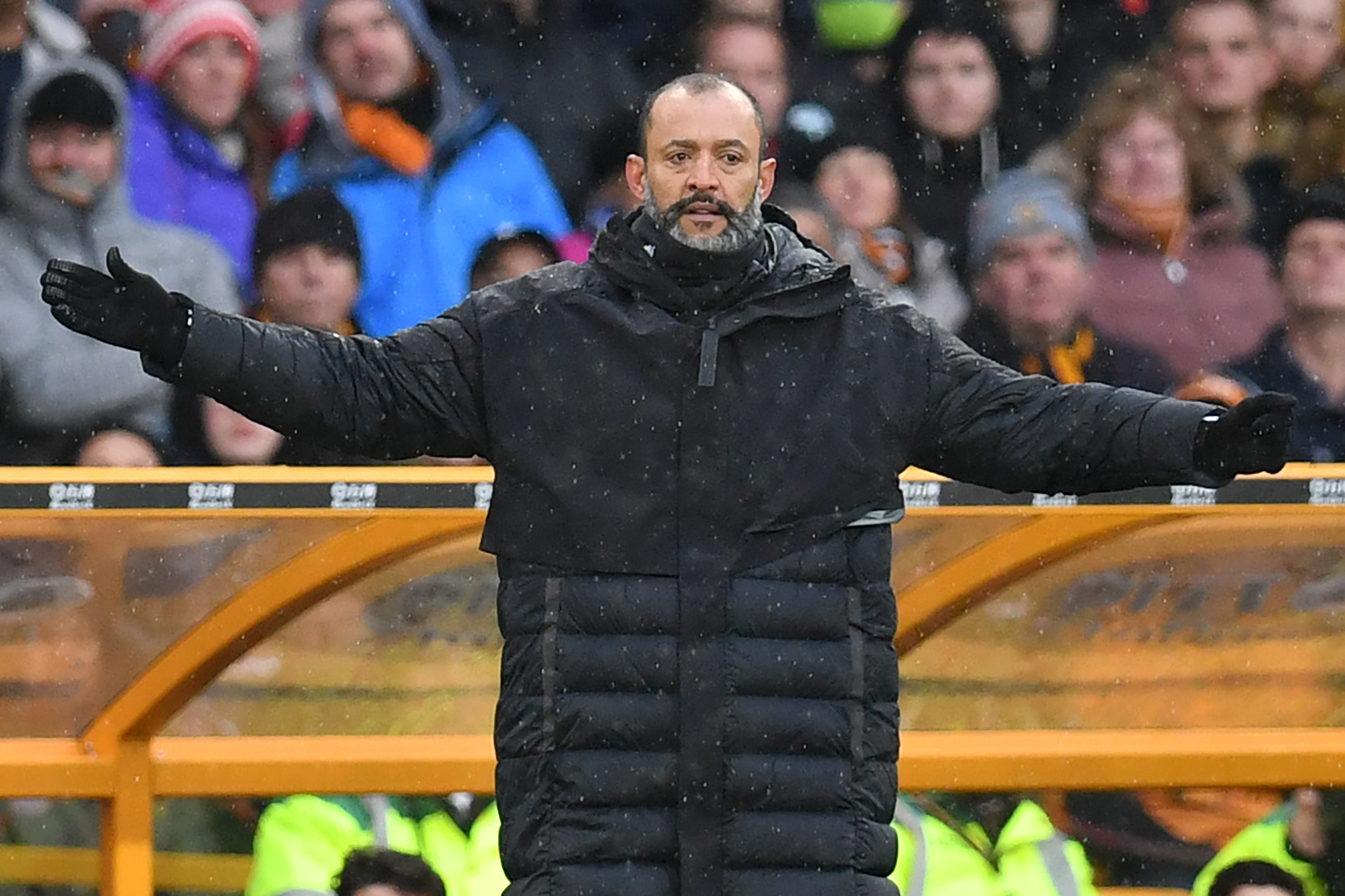 Norwich will be looking to build on their potential season-defining draw against Leicester City last week and secure a third home win of the season as they welcome Wolves.

Norwich will carry more confidence into the weekend than their opponents, Wolves, who were beaten at Molineux by Spurs which ended their eleven-game undefeated streak. The Canaries’ last home victory was when they impressively dispatched champions, Manchester City, 3-2 on September 14th.

Despite the defeat at home last week, Nuno’s Wolves side are still unbeaten on the road. They have not lost in their previous six away matches. A victory for Wolves could move them from eighth to fifth in the table, above last weeks opponents, Spurs.

Wolves faced a tough challenge away at Brighton last time out and the game ended in a very open 2-2 draw. Their last six away games have seen them beat Manchester City and Bournemouth and earn four draws elsewhere. Wolves have also procured another impressive record with Nuno’s side having found the net in each of their last sixteen matches, the second-longest current run in the Premier League behind Liverpool’s twenty-six.

Norwich striker Teemu Pukki has continually led Norwich from the front and his goal last week tallied up nine goals so far this season after starting every game this season. The last player to reach double figures in a season before Christmas for a promoted side was Odion Ighalo in 2015/2016 for Watford, with 12 goals.

Most recent injury news comes after Ben Godfrey seemed to land awkwardly on his ankle when defending a corner last week against title challengers, Leicester, last weekend. Despite completing the match, there have been social media posts indicating the England under-21 international has been in a knee brace. With four games in the next fortnight and Timm Klose already absent with a long-term injury, it’s spreading Farke’s options thin.

Grant Hanley could return alongside Christoph Zimmermann on Saturday after he was deemed too unfit to play against Leicester to fill in the Ben Godfrey. Otherwise, midfielder Ibrahim Amadou will need to fill in at centre-back as he did earlier in the season.

Last weekend’s defeat to Spurs will hurt Wolves after they undeservedly left with nothing when Vertonghen’s last gasp header won it late on for Spurs and leapfrogged Wolves in the table. Despite Adama Traore being a target for teams to rough up and double up on, as forcibly displayed by Spurs, the Spaniard is still fit for the weekend.

Last week’s defeat could prompt Nuno to make changes to his side, however, his squad have been successful in the current 3-4-3 style which sees the attacking wingers convert to wingbacks and makes for fast attacking football.

Nuno is known for changing his side very little, only when he is forced to. Even during this season with the intensive Europa League fixtures, Nuno has resisted sacrificing his preferred starting eleven in the Premier League. With only absence being French centre-half, Boly, it’s likely he will name an unchanged squad for the visit to Carrow Road.

These sides have only met in the 2011/12 Premier League season, with the Canaries coming out victorious in a 2-1 win at home and a 2-2 draw away.

Wolves have only won two of their last eleven matches against Norwich and Norwich have won four of their latest five home games against the Midlands side. However, the current form would make sense for the away side to leave Carrow Road with at least a point. With Wolves drawing more than half of their Premier League away matches this season, it’s hard to see Norwich coming out victorious. ‘Bogie’ teams have been prolific for certain clubs so Norwich could take all three points but then again, Wolves’ resilience on the road could also see the visitors taking the points. Both teams are likely to score in this game and an in-form Wolves may have the firepower to beat the home side.