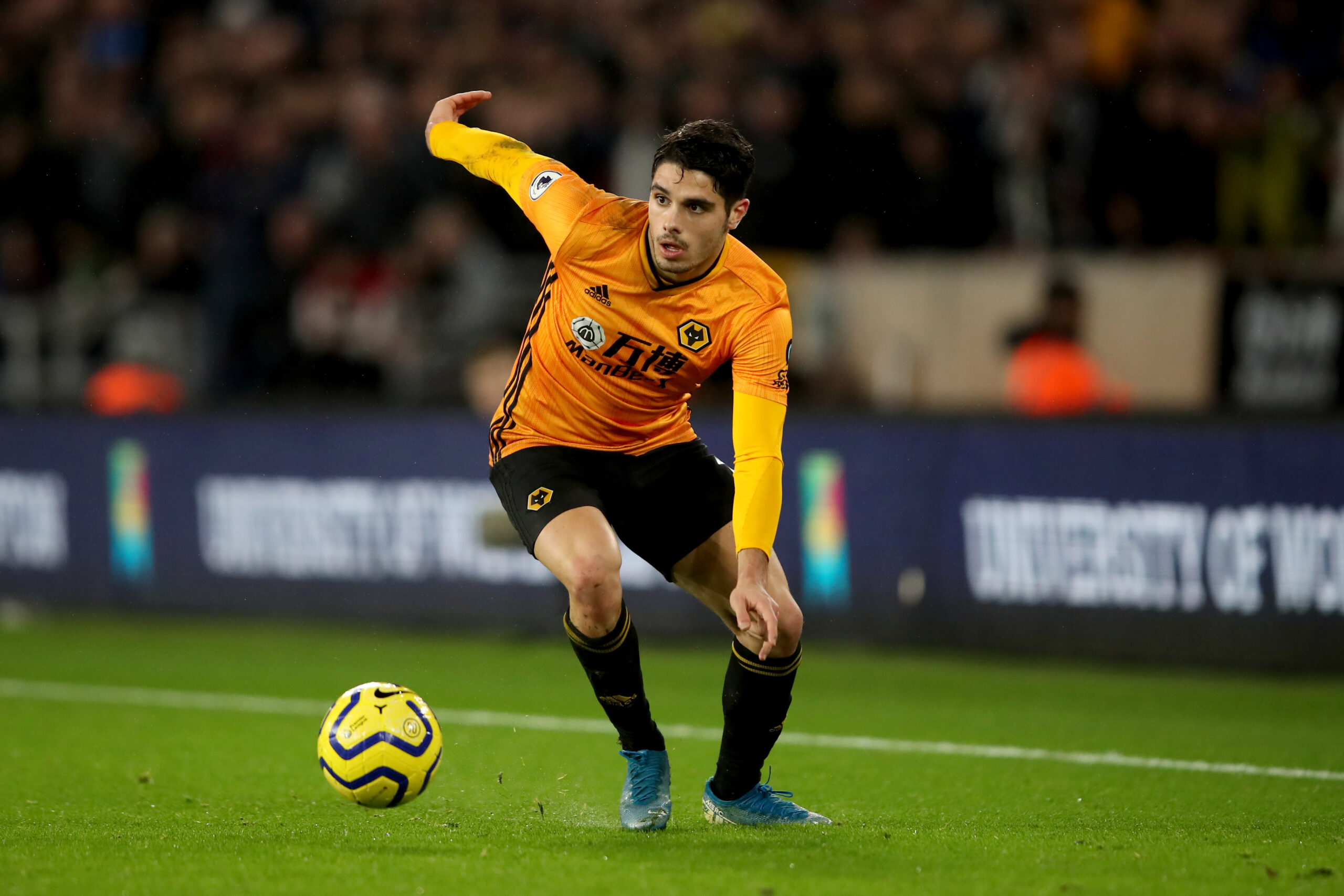 After their Premier League winter break, during which Wolves spent warm-weather training in Marbella, Nuno Espirito Santo’s side face a visit from Leicester City this Friday evening.

The Foxes are in third spot in the Premier League while Wolves sit ninth in the table, but the tight clustering of the league means Santo’s side are just six points off the Champions League places. While “Some clubs may be coming back a bit unfit, we have managed to maintain it and, hopefully, we can kick on,” said Morgan Gibbs-White and in order to maximise his small squad’s freshness, Santo should switch up his starting eleven from the goalless draw with Manchester United.

Diego Jota started the clash with the Red Devils, but after failing to make a significant impact, he was later substituted and has now failed to find the net in his last seven appearances. His replacement, Pedro Neto, should be introduced from the off after an impressive debut campaign since arriving in the summer from Lazio.

The Portuguese teenager has scored two and assisted two in six Premier League starts, along with featuring 12 times from the bench. Having played 856 fewer top-flight minutes than Jota, Neto should be raring to go after the fortnight break and aiming to level his goal tally with the 23-year-old’s three in the Premier League.

Although Neto has significantly fewer shots per game, 0.7 to Jota’s 2.3, the fact he has scored just one goal fewer in under half the amount of time suggests he is the more clinical of the pair. Jota also averages more key passes, 0.9 per match to Neto’s 0.4, yet the 23-year-old hasn’t provided a single assist this term, while his compatriot has two to his name. However, Jota has proven himself to be a better dribbler, rounding his opponents on average 2.1 times per match, to the 19-year-old’s 1.1.

Concerning their distribution, Neto is more accurate, with 83.7 percent of his passes finding a fellow Wolves player, but passes the ball more sparingly, just 12.6 times per match. On the other hand, Jota plays almost double Neto’s passes, 25.1, but with marginally lower accuracy of 78.2 percent.

The 19-year-old’s small number of passes may be as a result of predominantly featuring as a substitute as he attempts to impress with limited minutes. For that reason, he should be given an opportunity from the off against Leicester City, while Jota is saved for the midweek Europa League visit from Espanyol.