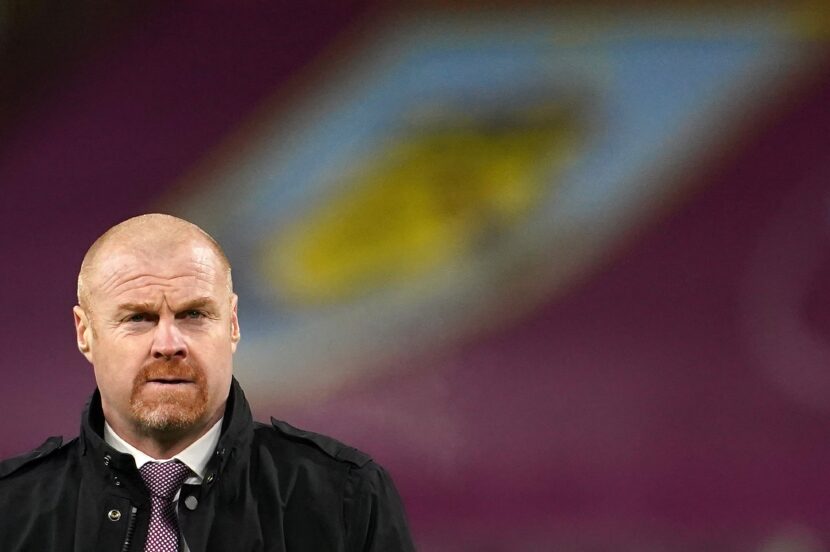 It’s an all claret affair at the London Stadium as West Ham face Burnley this Saturday afternoon.

Two sides with different fortunes face off this weekend, as high flying West Ham face a struggling Burnley side. Last season, Burnley did the double over West Ham, with 3-0 and 1-0 victories. This time around, a much improved West Ham side under David Moyes will pose a more significant threat to Burnley than the struggling side they faced last season.

Coming into the tie, West Ham are in good form, sitting in 10th in the league following an impressive 1-0 victory against Everton on New Years Day. A late Tomas Soucek goal secured all three points for Moyes’ men against his former side, who he left in 2013. The Hammers’ faithful will be happy with the stable form that Moyes has overseen throughout the festive period, gaining two victories and three draws from seven games. The London outfit have been a shadow of the side who struggled to stay in the league last year, and will be looking to build on a stable start to the campaign with ambitions of European football.

One identifiable reason for West Ham’s success this campaign has been their dominant midfield. Declan Rice, whom the Hammers kept amongst Chelsea interest, and Tomas Soucek, one of their only recognised summer signings, has been one of the most impressive midfield pairings this season, pivotal to the Hammers’ strong start. It’s the latter who has been excelled, with the Czech international not only protecting West Ham’s shaky backline but contributing going forward too, picking up crucial goals, such as his winner against Everton.

Looking ahead to the Burnley fixture, West Ham’s strong midfield will be crucial if they want to pick up three points, as Burnley are well recognised as a very physical team. A strong base for the likes of Antonio and Bowen to build from should be a recipe for success for the Hammers.

As for their opponents, Burnley have suffered a slump in form this season. A weak summer transfer window followed by a poor start to the campaign has left them hovering above the relegation zone, with only 16 points to their name. Their most recent fixture against Manchester United exposed their need for reinforcements, with a limited bench dampening their chances of a comeback despite playing some good football. New owner Alan Pace must back Dyche in January if Burnley are to steer clear of relegation come May.

Looking ahead to the West Ham fixture, Dyche was confident in his side that their performances were improving. Some may say Burnley are slowly growing into their Premier League season, and a win against an in-form West Ham side would be a strong reflection of where their manager would like to be fighting in the league; in the upper mid-table positions. A stubborn and resilient display may be all it takes for Burnley to limit the Hammers’ creativity, with a counter-attack or set-piece the best bet for Dyche’s side to sneak a winner.

West Ham: Things are looking positive on the injury front for the Hammers. Issa Diop, Fabian Balbuena, Ryan Fredericks and Lukasz Fabianski all return, and most will feature against the Clarets.

West Ham are a team in fine form and should go on to comfortably win this match. Following two weeks rest from the league and facing an out of form Burnley side, I expect West Ham to take all three points.