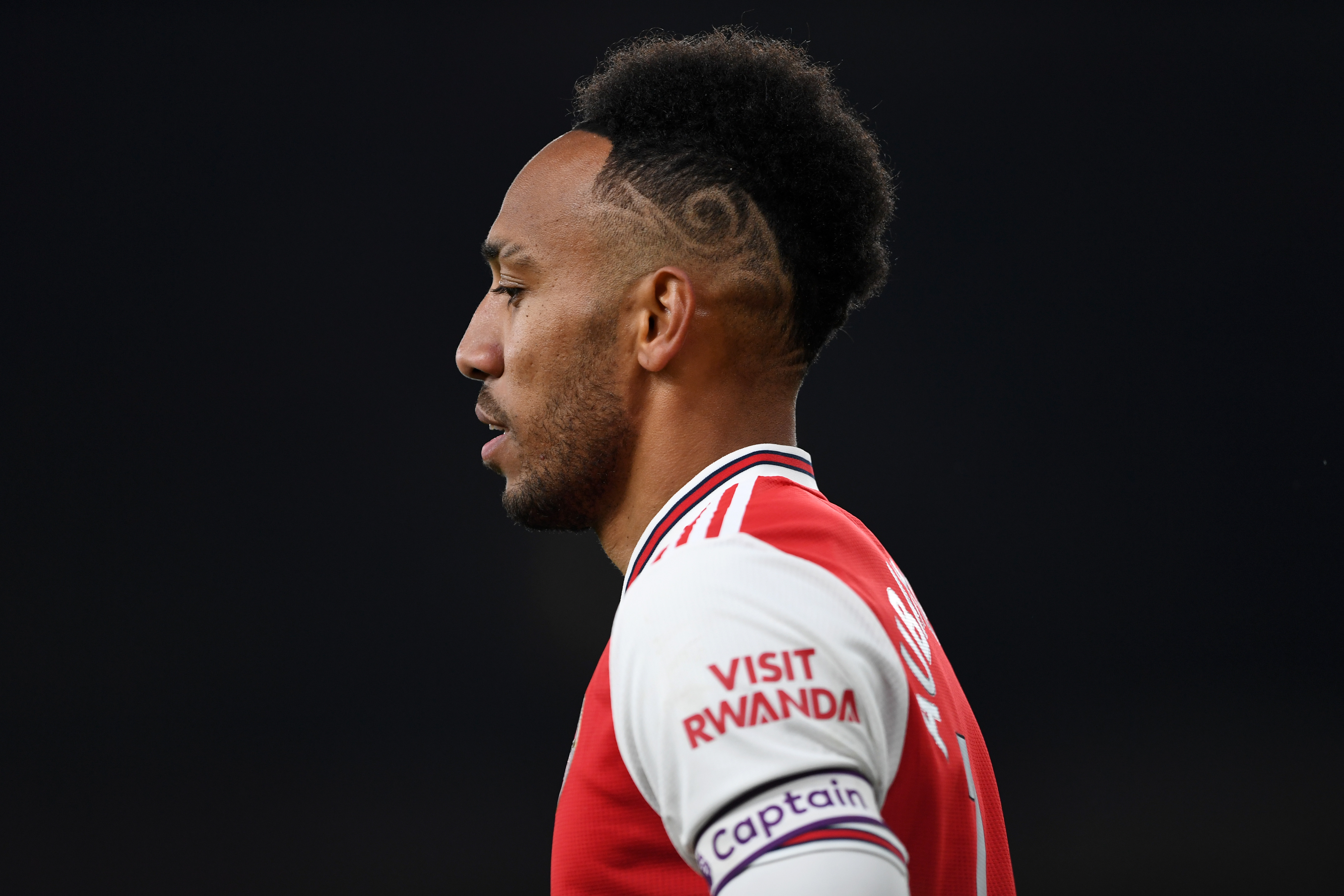 Real Madrid are interested in signing Pierre Emerick-Aubameyang from Arsenal according to reports from Eldesmarque (via the Daily Star), with Los Blancos set to bid in the region of £70m alongside James Rodriguez.

Aubameyang, 30, joined Arsenal in January 2018 and could provide an alternative for Zinedine Zidane to Karim Benzema as a striker. At 30-years-ol,  the Gabonese forward is at the peak of his goal-scoring powers and has to potential to make sure Zidane’s domestic and European exploits do not fade after the new year.

Gabon’s record goalscorer began his career with AC Milan but never played a single game for the Italian outfit. Instead, he was sent on loan to French clubs on four occasions, to four different teams.

The first of which was Dijon where he scored eight Ligue 2 goals as Aubameyang helped his side to an eighth-place finish. Promising performances in the second tier prompted Lille to take the striker on loan the following term, though he struggled with the transition to the top flight, making just four starts and ten substitute appearances, yielding two goals.

Aubameyang suffered a similar fate while on loan at AS Monaco, he scored two Ligue 1 goals in 19 appearances, but after six months at the club, he was sent on another loan spell to Saint-Etienne.

He would spend another six months on loan with Saint Etienne before signing for them permanently in December 2011, a move which transformed the trajectory of his career as he scored 16 goals in 36 games; more than he’d managed in the previous four seasons combined.

The increased output meant he ended the campaign as the fourth-highest scorer in the division, but the following season he would go two better, finishing only behind Zlatan Ibrahimović with 19 goals.

A transfer to Borussia Dortmund followed, and after two seasons of setting into the Bundesliga scoring league goals in the teens, he found the back of the net 39 times in 49 appearances during 2015/16. However, the next term he would go one better scoring 40 goals in three fewer games than the previous season.

After falling out with the hierarchy in Dortmund, he moved to Arsenal in January 2018, and he took no time to adapt to the Premier League, scoring 31 in 38 across the season. Last year he shared the Premier League Golden Boot with fellow African’s Sadio Mane and Mohamed Salah after the trio finished the season with 22 goals each.

If Aubameyang was to make the move, as Eldesmarque (via the Daily Star) suggest, he is still at the top of his game beginning the season empathically with 12 goals in 16 games.

At Real Madrid, he would add to an already potent attack and could seriously challenge for Benzma’s starting position, or play out on the wing. The striker may also see this as his last opportunity to join a genuinely elite side and challenge for the Champions League trophy. So far the only notable major honours he has to his name are they Coupe de la Ligue, DFB-Pokal and the DFL-Supercup.

Whether Arsenal would accept an offer for their most deadly attacking threat is another aspect of the deal to consider. Though Rodriguez is a makeweight they would be interested in, he tends to play in the same position as Mesut Ozil which may put them off. However, for a player who is in his 30’s, the Gunners may see £70m and a winner of the 2014 World Cup Golden Boot as an offer that is too tempting to resist.