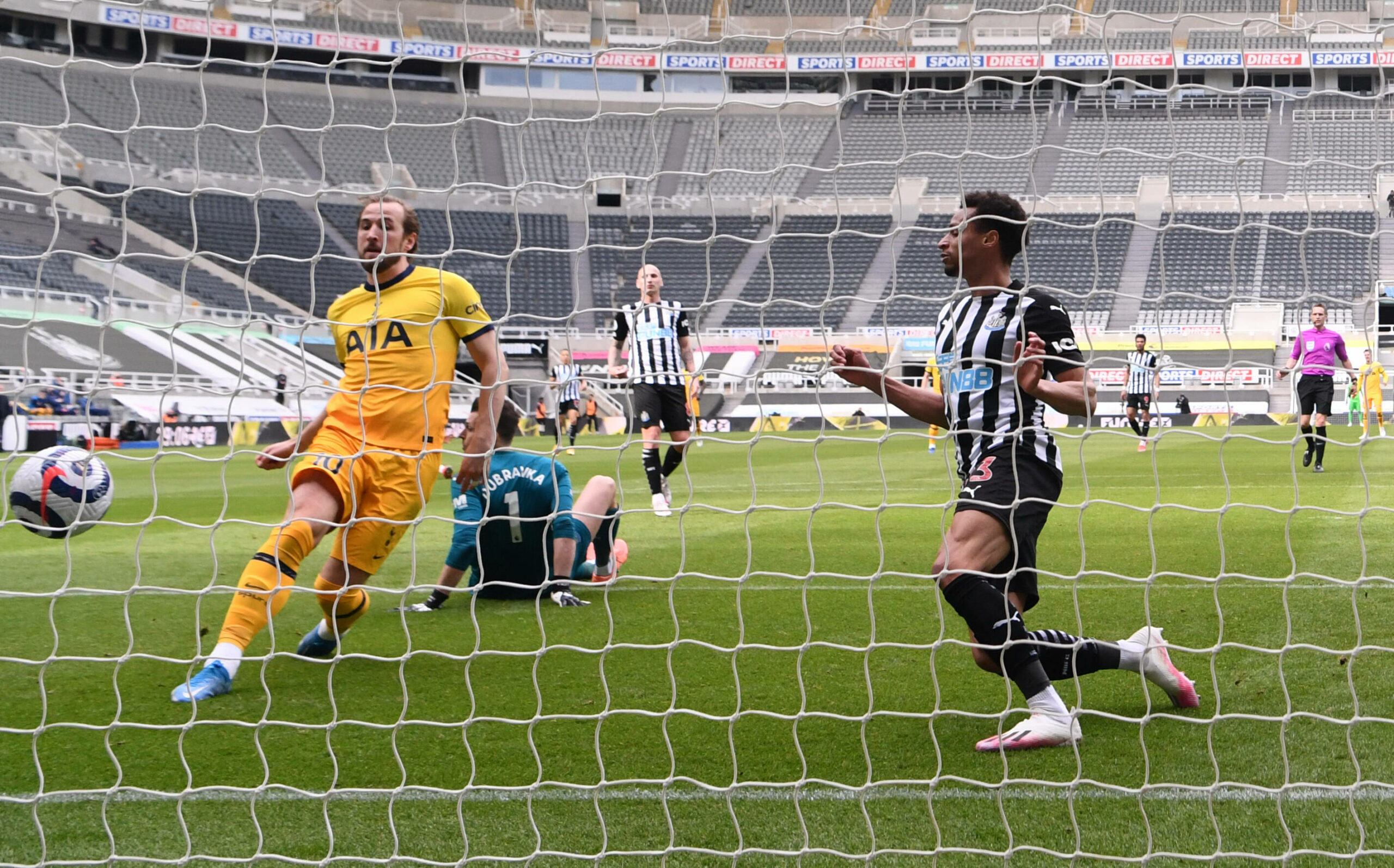 A miracle on Tyneside: Why relegation for the Magpies would perhaps be a relief for Newcastle

Things have all become a bit stale at St. James’ Park. The football is repetitive and defensive. Not even good performances, such as the one against a flailing Tottenham, are able to produce anything but a draw and a half-hearted smile.

The management is dull, with Steve Bruce’s glum face one that fans are becoming more and more aggrieved with, and the structure, the ownership, is in a rancid state. Any talk of a Saudi takeover seems to be long gone, shut down by the Government and the Premier League, out the window along with hopes of a refreshed outlook at Tyneside.

The club is in dire need of a shake-up. Neither Steve Bruce or Mike Ashley seem likely to willingly budge. For fans, relegation might be their singular chance for change.

It goes against the entire spirit of football to wish for your team to lose. To do so is not enjoyable or right, but when matters come to this far there seems too few other solutions. Only crashing into the second tier would prompt the club’s structure into panic or chaos, and break the established order.

Mike Ashley is content to see the club limp along, season after season, stuck around 17th place while he draws out money with a greedy syringe. Depriving him of the financially biggest league in the world might be the only thing that forces change.

The worst that could happen would be Steve Bruce’s removal. Bruce, whose managerial incompetency becomes only more evident with every passing day, continues to suck any joy that there is to be found when watching Newcastle play. It is almost unbelievable that fans are subjected to his tame brand of football after having once seen their side fight amongst the best. Relegation would, at the very least, see him be kicked out of St. James’.

The best thing, on the other hand, would be change regarding Mike Ashley. With any luck, the loss of consistent Premier League capital would force Ashley’s hand – forcing him to either start more significant investment or go the whole way and leave entirely. It is Ashley that has forced such a historic club into the state it is now with his dire investment, starving it of funds and slowly breaking it apart. Relegation could be the best way to get rid of his tyrannical grip on Newcastle United.

Do not mistake the point of what I am saying here – I wish nothing but the best for the Magpies. There, unfortunately, does not seem to be short-term success in store for the club. Trophies, league titles or domestic cups, seem almost impossible at this stage. This solution, relegation, is for the long-term success of the club: a purge of the toxic elements so that a total rebuild, top to bottom, can begin in earnest.

That is what Newcastle needs. By extension of that, they need relegation to make it happen.