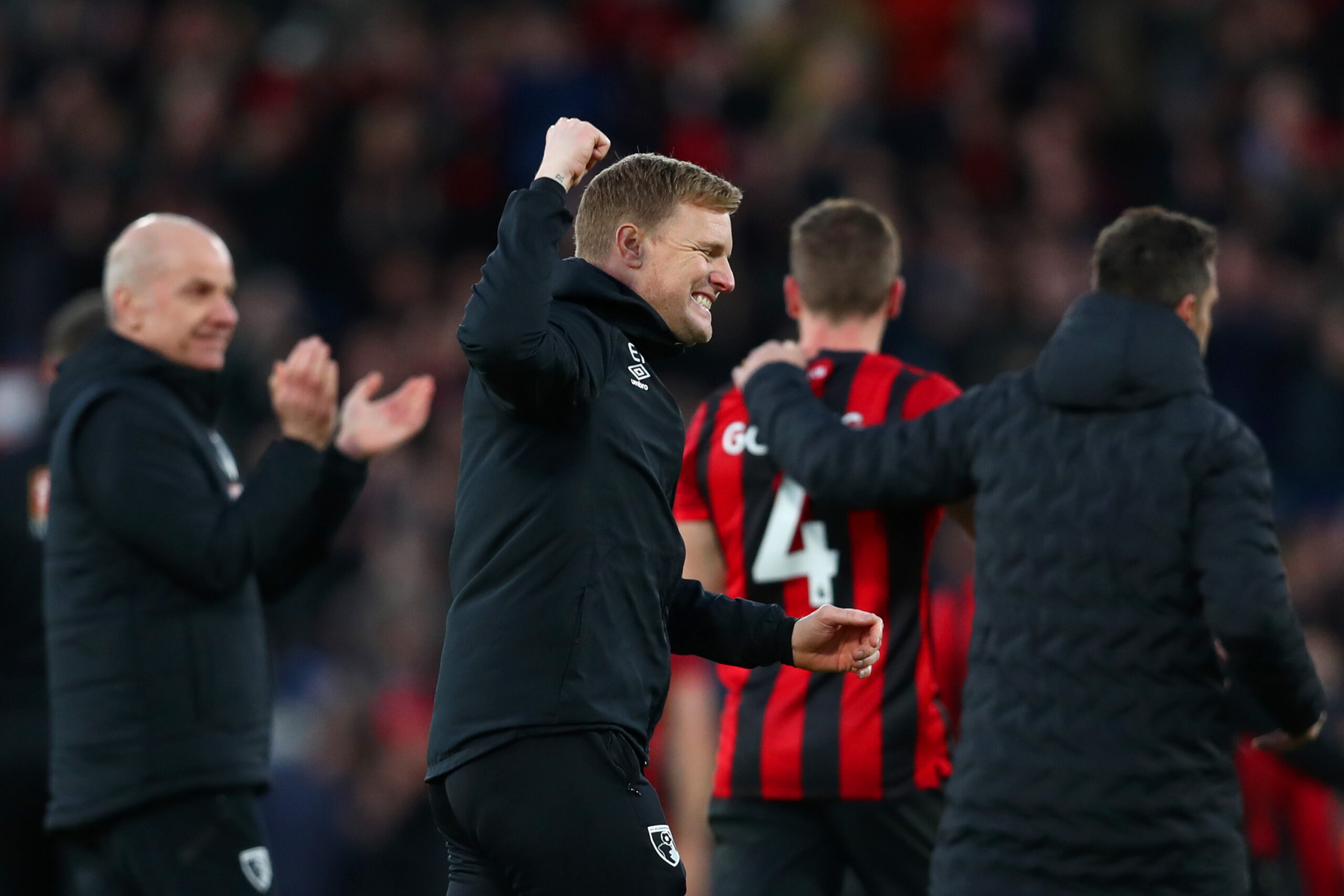 Sixth-placed Sheffield United welcome a beleaguered Bournemouth side who are struggling at the foot of the Premier League.

Last time out, Sheffield United narrowly edged past Crystal Palace in a 1-0 win which hoisted them above Manchester United and into a European qualification spot in sixth position.  Wilder’s side were resilient in defence and won the game courtesy of a Guaita howler which handed the game to the Blades, who won once again away from home.

Before last week’s win against Aston Villa, Bournemouth had two wins from their last seven games and were on a downward slope and in need of revival. Eddie Howe’s side produced a gritty performance clinching the game 2-1 against a tough Villa side. This win made it two wins from two, meaning the Cherries continued to avoid the clutches of the bottom three.

At the beginning of the season you would have favoured Bournemouth to win this fixture, but United’s impressive season means they are backed as the favourites to win on Sunday. Bournemouth pose much more of an attacking threat than the Blades’ last opponents but have proven to be defensively vulnerable all season. This will play into Sheffield United’s hands, as they are more defensively oriented and it will offer a much more open game.

Bournemouth have conceded 38 goals in only 25 games, averaging 1.5 goals in every game. In contrast, the high flying Blades have the joint second-highest amount of clean sheets, with nine and have conceded only 23 goals – which averages a mere 0.9 goals per game. Wilder’s stubborn defence will cause Bournemouth all sorts of issues, so it’s vital that the Cherries take advantage of the few chances they will get.

In the previous 16 encounters between the two sides, the Blades have won 10 times – only losing once. They last met in the opening game of the season which ended in a 1-1 draw. Since then Bournemouth have plummeted down the table and sit dangerously close to the bottom three – only two points clear. Their opponents have had a fantastic season, surpassing everyone’s expectations, which is shown in the nine-point gap between the two sides.

Bournemouth’s recent revival needs to continue into this Sunday’s game if they are to put some distance between them and the bottom three. In their next four fixtures, the Cherries face a tricky trip to Stanford Bridge before a visit from league leaders Liverpool. This means it’s even more important that Bournemouth pick up points where they can as they have some big games on the horizon.

Once again Wilder has been relatively fortunate with his injuries. His only concern will be David McGoldrick, who has picked up a foot injury against West Ham. The Republic of Ireland international has missed three games so far with the injury and at the most will make a cameo appearance this Sunday.

The arrival of Richairo Zivkovic on loan from Changchun Yatai means McGoldrick can have more time to recover. This signing will further bolster Wilder’s squad depth with Robinson going out on loan. Elsewhere, the team is likely to stay unchanged which is the way Wilder likes to do things.

In contrast, Eddie Howe has an extensive injury list building up. In defence, Charlie Daniels and Chris Mepham are both ruled out of this Sunday’s clash with knee injuries. Jack Stacey has picked up a hamstring injury and is unlikely to be risked.

In midfield, David Brooks is yet to feature all season because of an ankle injury and his return date will come too late and he will miss the trip to Sheffield. Jefferson Lerma is suspended until the 22nd February following his red card against Aston Villa last week.

Joshua King will also miss this Sunday’s game with a hamstring injury but might be available in the coming weeks. This leaves Howe with little offensive impetus, meaning he will likely field a flat 4-5-1 formation.

I think this will be a close game. The Blades looked great again last week and don’t look like losing form anytime soon. At home, they haven’t been their best, but United have only struggled against the top teams this year and the Cherries shouldn’t bother them too much. Eddie Howe will want to continue his sides two-game winning streak, but I think it will be a really tough ask against such a solid Sheffield United side.