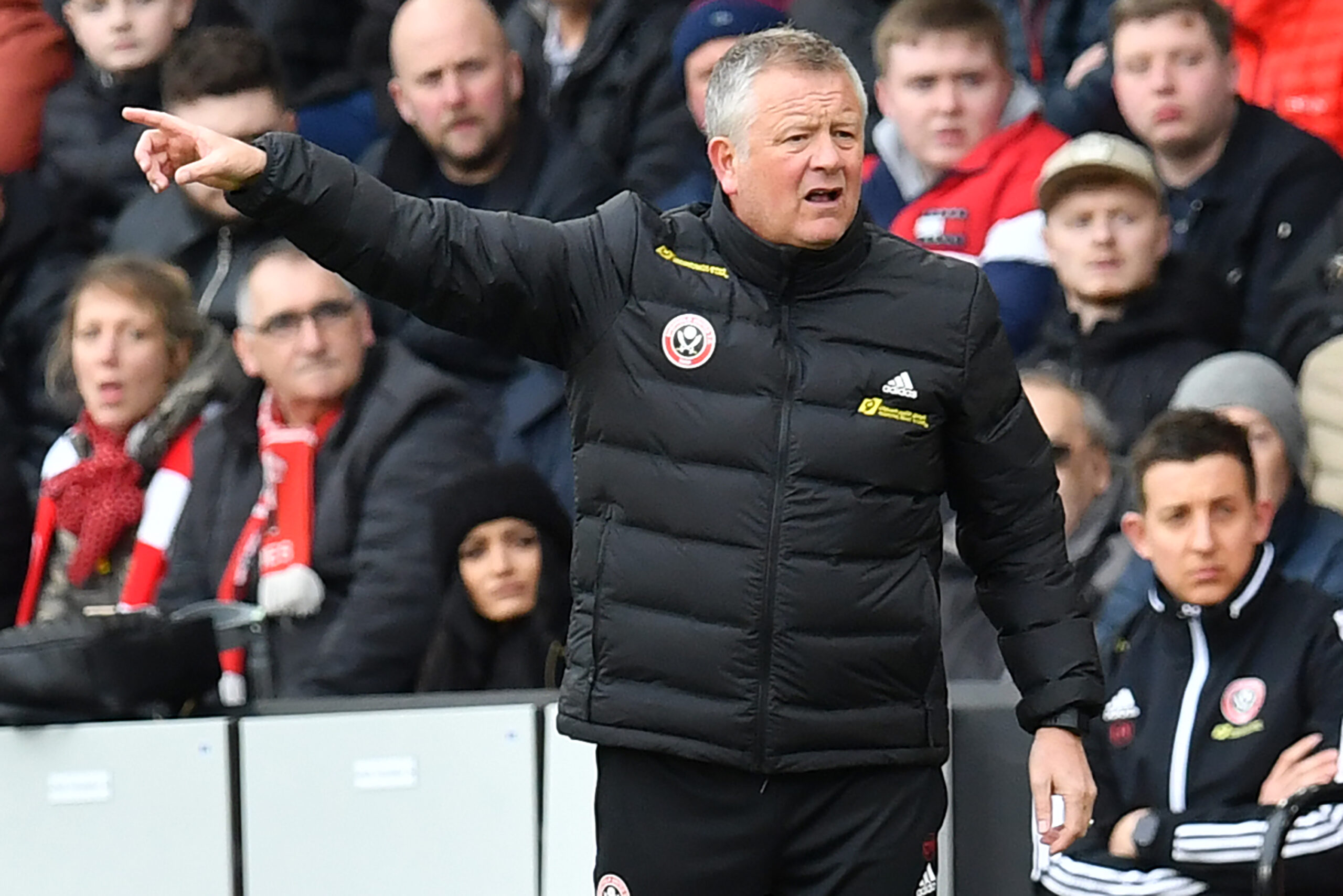 Both teams have had contrasting starts to the season, with Chris Wilder’s side losing in both of their opening games to West Midlands sides Wolves and Villa, while Marcelo Bielsa’s Leeds have had an optimistic start with a tight loss to champions Liverpool and a goal-filled win over Fulham. Leeds will be looking to replicate the sort of season Sheffield had last year, finishing in an impressive ninth place, but will need to win games like this if they are to do that.

The Blades, on the other hand, will have survival on the agenda with Wilder keenly aware that his squad do not have players generally considered to be of Premier League standard. A result here will be crucial in breaking their early losing streak and forming a mentality that will keep them in the top tier for another year.

Both teams come out of the first two fixtures with wildly different issues to fix. The Blades have seen themselves on the end of two fairly narrow defeats defined by a singular lapse of concentration or one error. In their game against Wolves, they were plagued by a languorous start in which they conceded two goals in the first six minutes of the game.

When it came to their game against Villa, history seemed to repeat itself when John Egan’s foul on Ollie Watkins earned him a red card in the twelfth minute. For a team that relies on combative performances with close results, relying on their mental edge to pip them ahead by a goal or two, being down and out early on does not fit the bill.

There are also issues with their attack, namely their ineffectiveness in front of goal and John Lundstram’s missed penalty. Sheffield United are the only team in the League to have not scored yet which, in a season that looks to be rife with goals (last weekend saw the most goals (44) of a 20-team premier league weekend), could be a major issue. This game may be telling of whether or not Chris Wilder will need to strengthen his attack in the final weeks of the window, as a failure to score against Leeds would be a major sign of attacking impotency.

As for Leeds United themselves, the issue is not with scoring goals but letting them in. Leeds have looked ultra-sharp on the attack, and have already put three past the best defence in the league last season. Patrick Bamford, who scored 16 last year but who many doubted wouldn’t be able to cut it in the top-flight, has already bagged two in his first two. M

ateusz Klich and Helder Costa have also netted twice from midfield and on the wing, and show that, with Leeds’ style of play, the goals can truly come from anywhere. In stark contrast to Sheffield United, Leeds have conceded the second most goals of any premier league team (7), better only than West Bromwich Albion (8). Their reprieve is that they have scored the most goals in the league (7), joint top with Leicester City (7 as well).

It is a strange combination, but one that is working -for now. Outscoring your opponent is a strategy, but not a feasible one long-term, and Marcelo Bielsa will surely already be trying to find ways to stop his side leaking goals. Playing Sheffield United may just be a blessing for them right now, and give the Leeds defence a chance to gain some confidence against a fairly toothless side.

But, if they can’t keep a clean sheet against the Blades, can they be expected to keep any other team at bay?

Leeds have no new injury or suspension news, with Pablo Hernández and Adam Forshaw still out with injuries. Leeds are likely to line up in their familiar 4-1-4-1, with Kalvin Phillips, who has been impressively pulling the strings as the midfield pivot in his first two games, as the one to watch.

Sheffield United are still without Luke Freeman and Lys Mousset, a blow at a time when attacking options are desperately needed. John Egan’s red card will see him serve a three-game suspension, and so is likely to be replaced by Chelsea loanee Ethan Ampadu at the heart of defence. Coming up against a team full of goals, the young Welshman will be the one to watch for the Blades.

Sheffield are in a bit of a dire moment, while Leeds are in the ascendancy. Missing a core component of the defence in John Egan, expect Leeds to run riot through a Sheffield side that looks quite lost at the moment. There is definite potential for an early goal from the whites, especially since the Blades look to be vulnerable then. I do have them down to get on the scoresheet, with Billy Sharp netting after coming on from the bench.