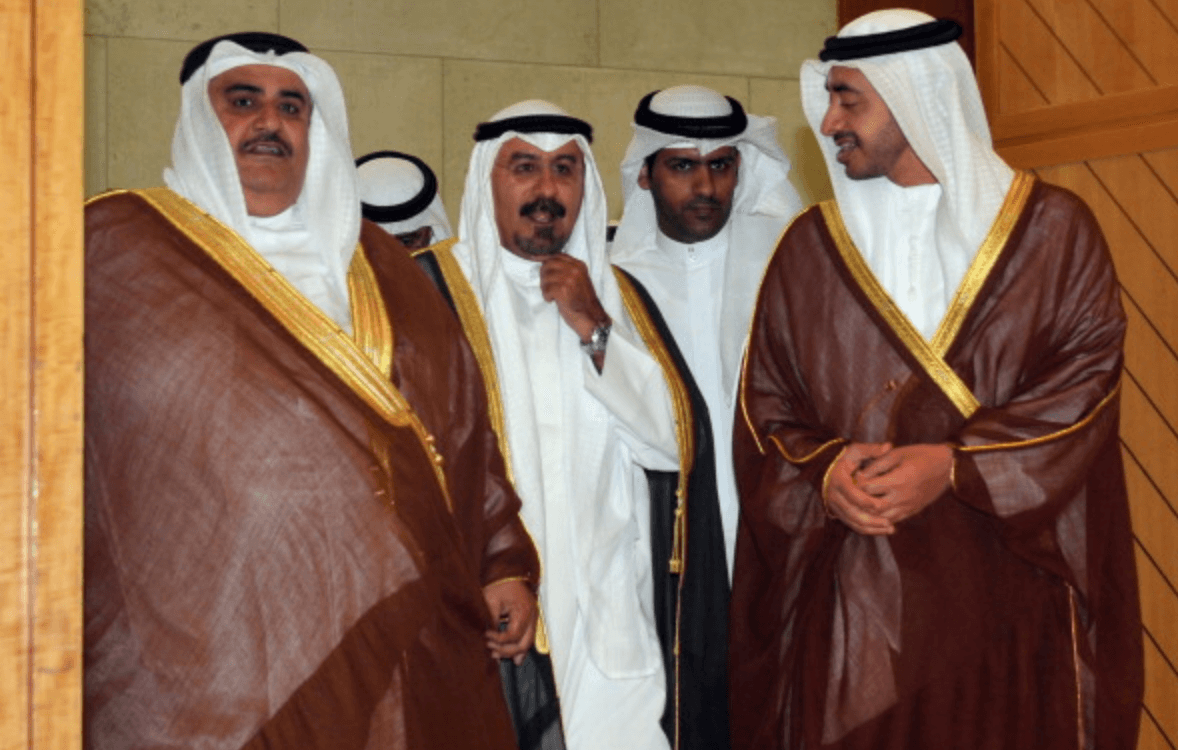 News has spread like wildfire amid the reports suggesting that Sheikh Khaled bin Zayed Al Nahyan (who is reportedly the cousin of the Man City owner) has agreed terms to buy Newcastle United from Mike Ashley. The Independent have identified reports from the Gulf suggesting the deal is done. However, Sheikh Khaled has been previously unsuccessful in another takeover bid of Liverpool under two years ago.

Therefore, most can take this news with a pinch of salt, particularly because it seems every summer there is another ‘substantial’ story suggesting Mike Ashley will finally sell – something all Newcastle fans want. In fact, reports have even gone so far as to suggest that the new owner is already lining up José Mourinho to take over from Rafa Benitez. Particularly because Benitez’s contract is set to run out on June 30th, something that is problematic in the negotiations of selling the club.

While news outlets will continue to fuel the takeover fire, it’s important to rekindle another conversation that has caused increasing concern among football fans and journalists alike over the past decades. This dialogue surrounds the way in which billionaire football club owners (or soon to be owners) make their money. It is often a story of exploitation which is also riddled in secrecy. But ultimately is it something a fan or a club want to be associated with?

Many questioned the ethics behind Abramovich during his takeover of Chelsea and shortly made them the most hated club in the league. In fact not even several articles would suffice in telling Abravomich’s entire moneymaking story but the main points are as follows: During his trial back in 2012, details emerged that showed key individuals integral to the proceedings, who would be crucial in putting Abravomich away, mysteriously died. On top of this, he was accused of being involved in arms dealing, in forging of official documents in order to sell petrochemicals across Russia as well as being heavily involved in the ‘aluminium wars’ where at the height someone was being murdered every three days and the list goes on.

The negative PR storm that followed was, of course, a damaging one and rightly so, however seven years on and very few seem to care. Probably because new monsters have emerged to put their equally large footprint on English football. Chelsea now seem part of the top five furniture, despite them only emerging and establishing themselves into the top five since the turn of the millennium.

Sheikh Mansour raised eyebrows in a similar manner to Abravomich by introducing aggressive spending in transfer markets in order to rapidly progress the club in a matter of years. Everybody remembers the bizarre position Robinho found himself in when playing alongside Shay Given, Micah Richards and Craig Bellamy. Similarly, in a few years, the conversation has subsided despite accusations of gross violation of human rights en masse.

The Emirati royalty rule over the UAE in a period where torture is still commonplace and Amnesty international are still fighting very hard for this to be recognised fully on the world stage. Nonetheless, the discussion has dwindled.

Perhaps it has done so due to big efforts to raise the public perception of Sheikh Mansour. The overt advertising of the money pumped into the local Mancunian community in the Man City documentary has been one of the more recent PR stunts. It seems both the interest and reporting in the ethics behind billionaire owners has been blown away by what is essentially clever marketing.

While there is no doubt the money pumped into the local community is unequivocally positive, however, almost every club in the football league gives back to the community. Admittedly, it is safe to assume Man City probably give back more than most of the clubs in England but should fans accept what is money that has been made on the back of violence and exploitation?

This question conjures a mental dilemma for families who have supported clubs across generations, who just simply cannot be expected to suddenly change their allegiance to a club because of a new devilish owner. After all, fans outlive owners but it is a vital conversation that cannot be swept under the carpet.

Interestingly the cousin of Sheikh Mansour, Sheikh Khaled bin Zayed Al Nahyan, is now expected to become the owner of Newcastle United. It seems peculiar that another member of the Bin Zayed Group would be allowed ownership of another English football club particularly when they are from the same (extended) family, however extensive due diligence on any deal is still yet to be run by the Premier League.

This will ultimately test to see the legitimacy of the prospective owner’s money, which is a standard procedure, which essentially protects football clubs and the league from money grabbing owners.

Perhaps this testing is enough to keep the minds of fans at ease because at the end of the day it is unrealistic and romantic to think fans could overrule takeovers, which they see as detrimental to the club. Furthermore, Man City and Chelsea fans alike probably do not care about the origins of the owner’s money when they are winning trophies a few years down the line.

It is thus by no means confirmed that this takeover will happen and negotiations have stalled due to the lack of documentation to do with the proof of funds. Whether this takeover materialises or not, there is a worrying trend that is continuing to rise in modern football. It is the rise of wealth in the English Premier League that comes at a cost. A cost that will be paid mainly by the Premier League and the image it portrays to the rest of the world.

Yes, the Premier League needs to be favourable (to an extent) to rich owners in order to attract the best players to the league. But to do so to the detriment to the League is counter-productive. Ultimately it is down to the FA and the Premier League to implement more rigorous testing of incoming owners, who have such a huge impact on the Premier League and by extension the lives of British people.