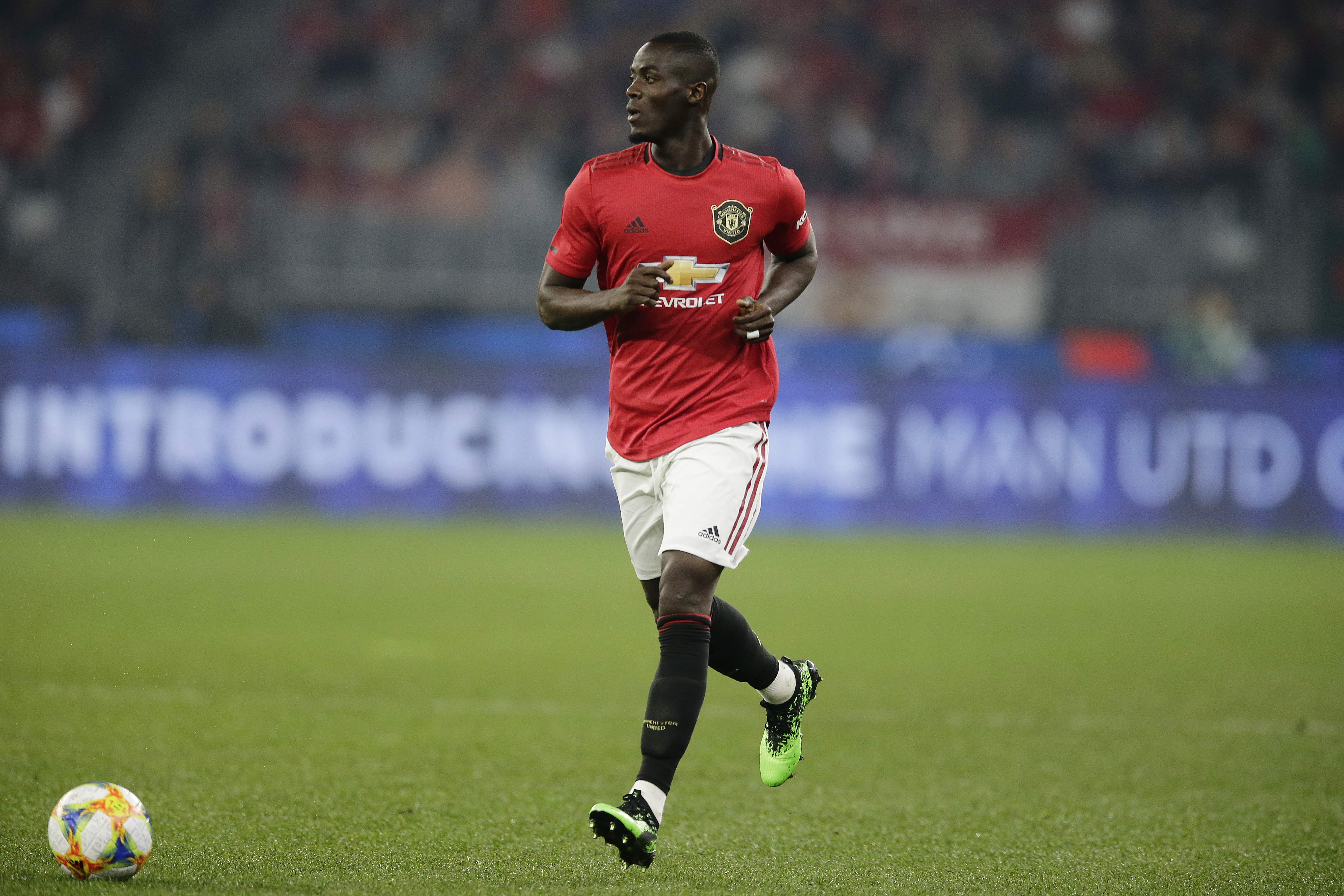 Ole Gunnar Solskjaer has made it reasonably clear this season that his preferred centre back partnership is summer addition Harry Maguire and Victor Lindelof. The pair have started every Premier League game this season in defence together, bar one.

Meanwhile, Chris Smalling has been sent out on loan, Marcus Rojo has made a spattering of appearances, Phil Jones even less, while youngster Axel Tuanzebe has played a handful of matches. But one player who is yet to feature, due to injury, is Eric Bailly. With his contract due to expire at the end of the season, has the Ivorian done enough in a Manchester United shirt to show he deserves an extension?

Based purely on Premier League results the answer should be yes. He has made 50 appearances for the Red Devils in the English top-flight, during which they have won 32 and lost just seven matches. Further credit should be given to the centre back as during this time Manchester United have kept 20 clean sheets and conceded only 34 times.

Defensively he has contributed outstandingly, making just shy of two tackles, with a 67 per cent success rate and almost two interceptions a game in the Premier League. Furthermore, he has not committed a single error leading to a goal during his spell in Manchester.

Build-up play is no particular strong suit for the Ivorian; however, he can hold his own, making an average of 32 passes per match and almost two accurate long balls. Equally, his goal contribution is a little shy, having found the back of the net just once in the Premier League, but he performs the role required of him exceptionally.

At 25-years-old Bailly still has time to develop further as a centre back, though a key shortcoming of his time at Old Trafford has been his injury record. Since arriving in 2016 he has missed 62 matches, that is if he returns on the 26th of December as he is set too. Unfortunately for him, his last two injuries have set him out for over 100 days each, and the fact they are joint issues as opposed to injuries caused by collisions is a bad sign.

With Solskjaer making it rather obvious who his favoured pairing is and alongside being set to clear out the dead weight around at Old Trafford, he should think hard about giving Bailly a new contract. When fit he could compete with Maguire and Lindelof for a starting place, and even with an injury last season he made more appearances than Rojo and only marginally less than Jones. Perhaps it is unfortunate timing for Bailly that his contract is due to expire, but if Rojo and Jones find other suitors, the Red Devils would be wise to hang on to Bailly.