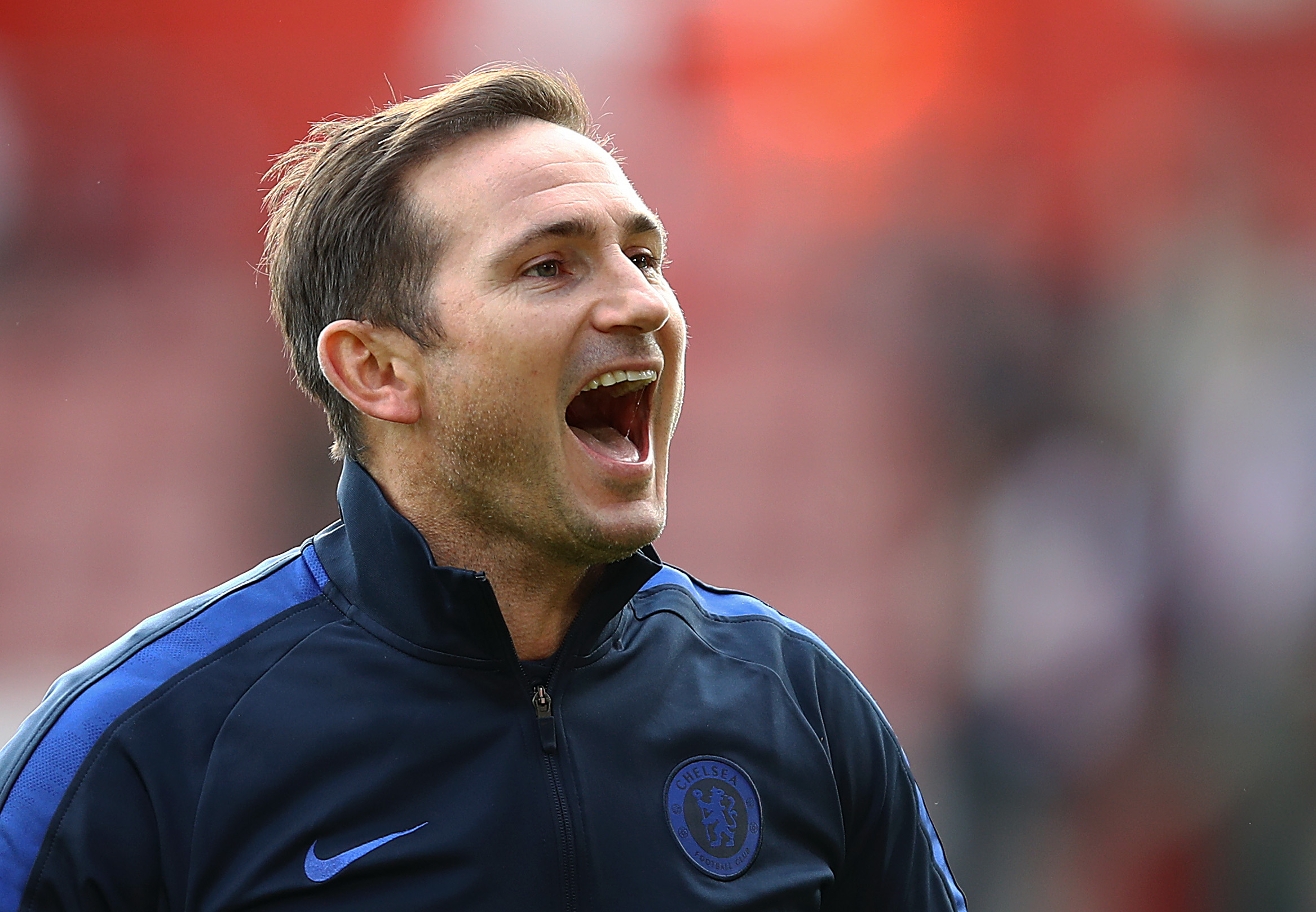 Chelsea cruised to a 4-1 victory against hosts Southampton in a match which was largely one-sided as the scoreline suggests.

An entertaining first half got underway as Lampard’s blue army established a 2-0 lead within 25 minutes thanks to goals from young starlets Tammy Abraham and Mason Mount before Danny Ings got the hosts back in the game. Unfortunately for Hasenhuttl and his team, this was not for long as Kante added a third for Chelsea later on in the first half.

The second half was mostly a possession control game for the visitors and the hosts didn’t pose any major threat to upset the proceedings for the blues. Michy Batshuayi came on from the bench to add a 4th and final nail in the Southampton coffin.

Callum Hudson-Odoi is back

Chelsea’s young star who was the talk of the town last season for all the right reasons before a serious injury forced him to sit on the sidelines is back and how.

He started the match on his preferred left-wing while Willian was stationed down the right. Callum looked lively, sharp and creative as ever though he lacked a final product in the attacking third at times which is understandable due to his long absence. Providing the assist for Tammy’s opener he announced his return with a bang. Lampard will be ecstatic to have him back and he will surely play a huge role in Chelsea’s campaign this season adding oomph and creativity down the wing.

Ralph Hasenhuttl will be starting to get a bit worried with just two wins and languishing in 17th place in the table. One of the biggest concerns has been a lack of chemistry especially in the attacking third.

The manager has experimented with a 4-3-3, a 3-4-2-1 and even a 4-2-2-2 but nothing seems to be working the way he wants it to. The major issue being the attack as Che Adams the new signing has not started firing in goals as he was expected to. Not only Adams but Long has been given a go alongside Ings but that seems to be a misfit as well. With a lot of winger options like Boufal, Redmond and the like Southampton need to find a way to field these names together without disrupting their game.

Frank Lampard has been synonymous with goals ever since his playing days and he continues to do that even in his managerial career. Only Liverpool and Man City have scored more than Chelsea’s 18 goals this season.

The young stars like Abraham and Mount have had a huge role to play in this but having said that even the likes of Kovacic, Jorginho and Willian have cranked it up a notch and really improved their decision making in the attacking third. The new manager effect can well and truly be seen by all and Chelsea fans will be hoping this continues.

Where does Loftus Cheek fit in?

Ruben Loftus-Cheek had a fantastic campaign for Chelsea last season before his long term injury forced him out. A box to box midfielder with lots of energy and strength any manager would love to have at his disposal, Ruben finally is getting back to full fitness much to the delight of Chelsea fans.

The dilemma now seems to be where he’ll fit into the starting XI – a headache any manager would want but a headache nonetheless. With Mount playing some fantastic football, Jorginho and Kante forming a solid double pivot it seems tough for Ruben to replace anyone straight away. But once he is back and starts performing from the bench he could surely make a strong case for a starting eleven berth.

Southampton travel to Wolves after the long international break whereas Chelsea welcome Newcastle United to the bridge.