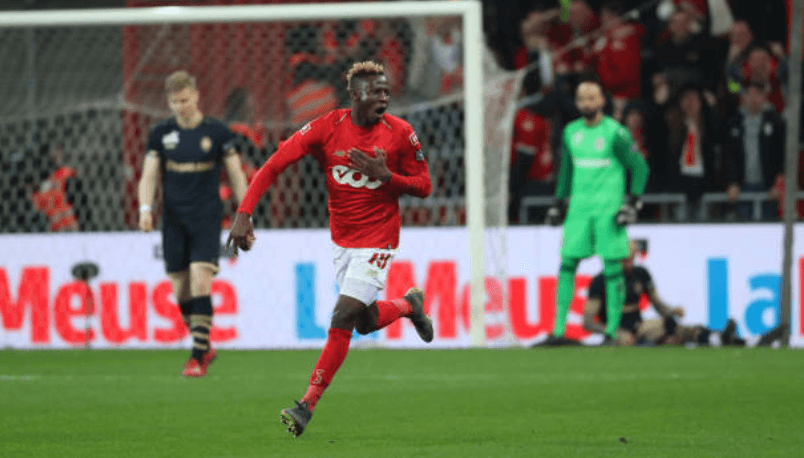 Southampton are set to confirm their first signing of the summer transfer window next week as they welcome Standard Liege winger Moussa Djenepo to St Mary’s.

The 20-year-old passed his medical at Southampton today before joining up with his international side Mali ahead of the Africa Cup of Nations. The deal between the two sides has been agreed in a deal believed to be worth around £14m.

The youngster notched up seven goals and three assists in last years Belgian top flight whilst also scoring three more for his side in five Europa League appearances.

The winger made his first appearance for Mali in October 2017 and has scored one goal in eight appearances for his national side. The addition in attack is believed to have been a priority for Ralph Hasenhuttl this summer and it would be no surprise to see the Saints add to Djenepo in the coming months.

The transfer is yet to be confirmed by both clubs due to the 20-year-old seeking a work permit which will likely come early next week.

Ralph Hasenhuttl will be looking to add to his squad after he helped Southampton through their second successive relegation battle in the Premier League, which he expertly worked, with his Saints side ending up finishing 16th in the table – five points off relegation.