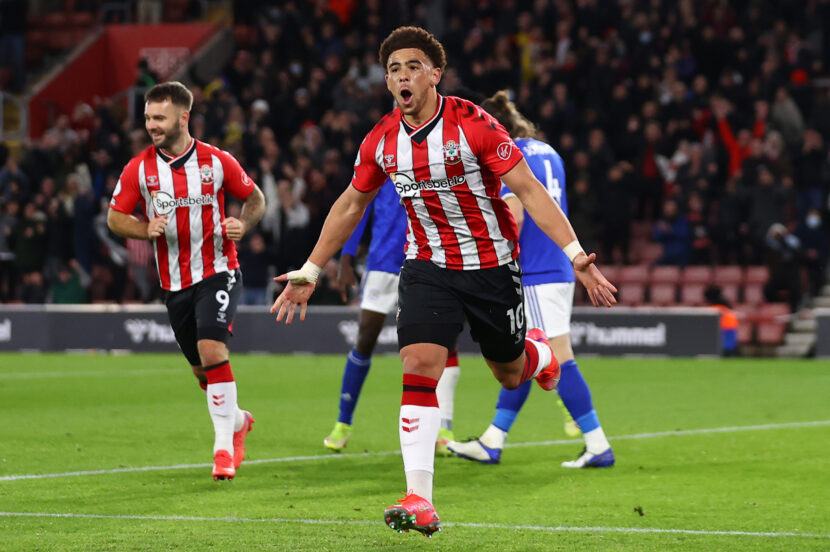 The Saints host the Seagulls who haven’t won in nine Premier League games.

Last time out Southampton earned a hard-fought point in a 2-2 draw against Leicester City. Jan Bednarek scored the opener before Jonny Evans capitalised on a rebound. The Saints responded quickly through Che Adams but James Maddison equalled the scoring just after halftime to share the points. The Saints remained in 16th place, five points above the relegation zone.

The Seagulls also came away with a point in their last matchday, drawing 1-1 to West Ham. Tomas Soucek looked like he’d scored the winner in the 3rd minute, as it took until the 89th minute for Neal Maupay to respond, as he saved the Seagulls a valuable point. Brighton’s seventh draw of the season means they moved into ninth in the league.

Brighton had started the season in fine form and were in and amongst the top four in the opening few gameweeks. However, the Seagulls have struggled to see out games in recent weeks and have drawn seven out of their last nine games -two of those games were losses. In fact, their last win came back in September, against Leicester City.

The problem is scoring goals. The seagulls have 13 goals in 14 games, which isn’t enough to win you very many games. That’s three 0-0 draws so far this season.

Southampton are not having the first half of a season they’d wished for. After 14 games, The Saints are only two places above the relegation zone and have been struggling for form in recent weeks. Ralph Hasenhüttl’s side are winless in three games – a run stretching back to the beginning of November, against Villa.

The three games seemed to have shaken the Saints losing 2-1 to Norwich, 4-0 to Liverpool and 2-2 to Leicester.

This weekends clash on the South Coast certainly isn’t a blockbuster, but both sides are desperate for points, so it could turn out to be a cagey affair.

Hasenhüttl only has one fresh injury concern ahead of the visit of Brighton.

The last game’s goalscorer, Jan Bednarek is out with a calf injury and won’t return for some time. Jack Stephens could be his replacement, filling in at centre back.

Fortunately that is the only absentee for the Saints, who will line up similarly to the last game.

In defence, Adam Webster picked up an injury after a 35-minute cameo against the Hammers. Duff will be his replacement.

In midfield, Adam Lallana complete 90 minutes but has also pulled up and is out for the visit to his former team.

Danny Welbeck remains out with an ongoing hamstring injury.

If any game was to be a 0-0 draw, it would be this one. But I feel like Brighton are desperate for a win, and this fixture presents a perfect opportunity. The Saints will be keen to get back to winning ways as well, so it might turn into a goal-fest on the South Coast