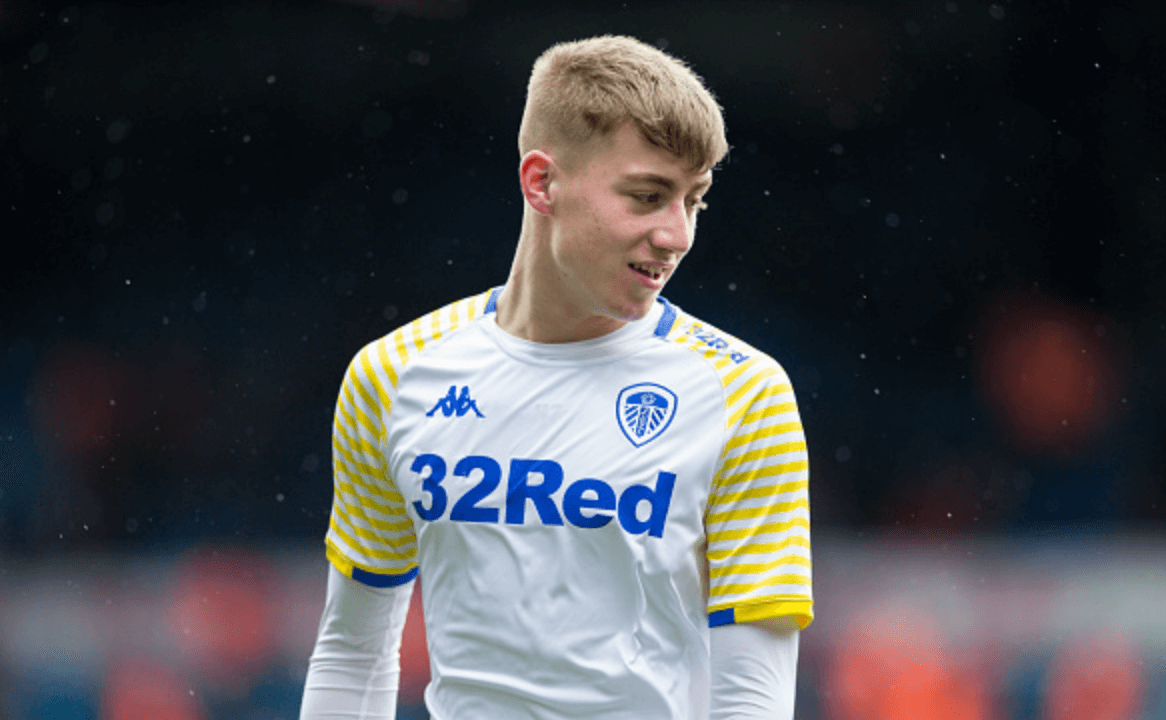 By Tom NewmanFeaturedRecentSpursTransfer News | 25 May, 2019

Tottenham Hotspur are set to test the resolve of Leeds United with a £10m bid for academy prodigy Jack Clarke, according to reports in The Metro.

Clarke, 18, made his breakthrough season under the tutelage of Marcelo Bielsa in 2018/19, scoring two goals and registering two assists in 24 Championship appearances.

The English youngster had reportedly been attracting interest from the likes of Manchester City, and with Leeds’ defeat to Derby in the Championship play-off semi-finals, it will be difficult for Andrea Radrizzani and the Leeds hierarchy to turn down an enticing offer from any of the Premier League’s elite.

For Spurs, having not signed a player in two transfer windows, this summer is a crucial period of development in both moving forwards as a club but also in retaining their most important asset; Mauricio Pochettino.

The Argentine had candidly spoken about how he would consider departing the North London side if they were to win the Champions League against Liverpool on June 1st, hinting at the financial parameters of Tottenham’s Levy-led regime and the limitations they would place on Spurs having any hope of improving on winning Europe’s premier club competition in 2019.

A move for Clarke would tick numerous boxes in what Tottenham’s typical transfer target would look like – young, imperiously talented and with room for improvement – but whether Bielsa, Radrizzani and the Leeds board are able to convince the young Englishman to spend one more season at Elland Road in hope of achieving promotion to the Premier League remains to be seen; mirroring the situation of Aston Villa with Jack Grealish last summer amidst interest from Spurs.

If Tottenham are able to retain their star attacking players – Kane, Eriksen, Son and Alli – alongside recruiting well in this upcoming window, there is no reason they will be unable to challenge domestically and in Europe. Further spending will be required in addition to Clarke, yet a move for an unquestionably talented 18-year-old is progress on the basis of Tottenham’s previous transfer dealings.

Yet if Pochettino’s cravings for further spending are to reach a stage of satisfaction, Levy may have to cough up an eight-figure overall spend, regardless of the indisputable talent that Clarke represents and the quality he would bring to North London.