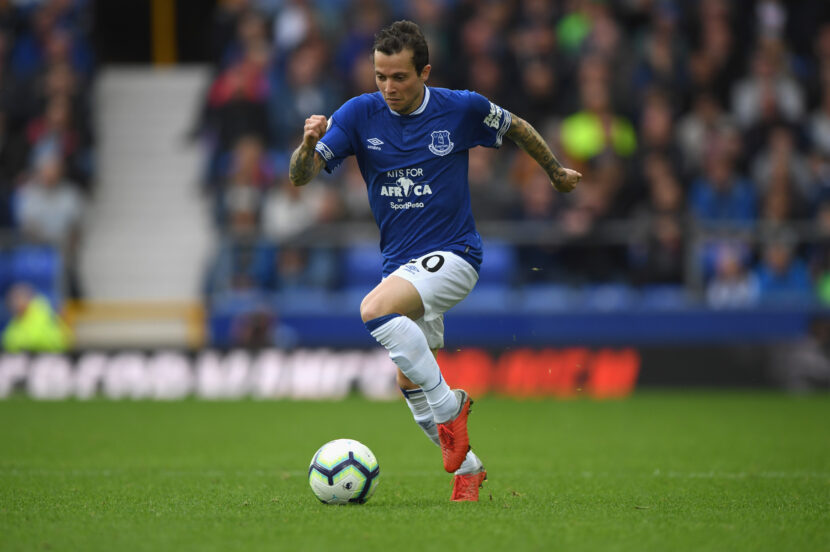 Everton have splashed the cash under Farhad Moshiri, spending £350m since he became the majority shareholder at Goodison Park. However, not all of that money has been spent particularly wisely, such as the £26.01m spent on Yannick Bolasie, who has since been shipped out on loan to Aston Villa, Anderlecht and CP Sporting. Although Everton may not have spent a penny on transfer fees for Bernard, the Brazilian international is reportedly taking home £120k a week, the most of any Everton player.

In total the 27-year-old has made 53 appearances for the club, scoring just four goals, with a meagre strike rate of 0.08. The winger has also taken only ten shots on target of his 34 efforts on goal across those matches, a pitiful 29 per cent shot accuracy. Furthermore, Bernard has missed five big chances in the Premier League, highlighting how wasteful the Brazilian has been in front of goal.

However, what must be equally disappointing for the Toffees is that the 14-cap international has created just five goals via assists in his two years in the Premier League. While Bernard is exceptional entertainment with his blistering pace and close control, he has struggled to convert his talents in to end product in the English top-flight and ultimately that is costing Everton valuable points.

Another concerning factor for Everton manager Carlo Ancelotti is that Bernard’s shots per game and key passes have both dropped from last season to 0.6 and 1.1 respectively, as per WhoScored. It appears that his lack of end product may have begun to affect the winger’s confidence and he has suffered as a result by starting fewer matches this season, 13, than in his debut campaign, 25.

Bernard arrived free of charge after leaving Shakhtar Donetsk in the Ukrainian Premier League where he had impressed for several years. In his first two Premier League seasons, he has failed to replicate his goalscoring and assist tally where he scored 28 and assisted 35. Unless that begins to change under his new Italian manager at Goodison Park, the Toffees are not getting value for money on his £120k a week ages.