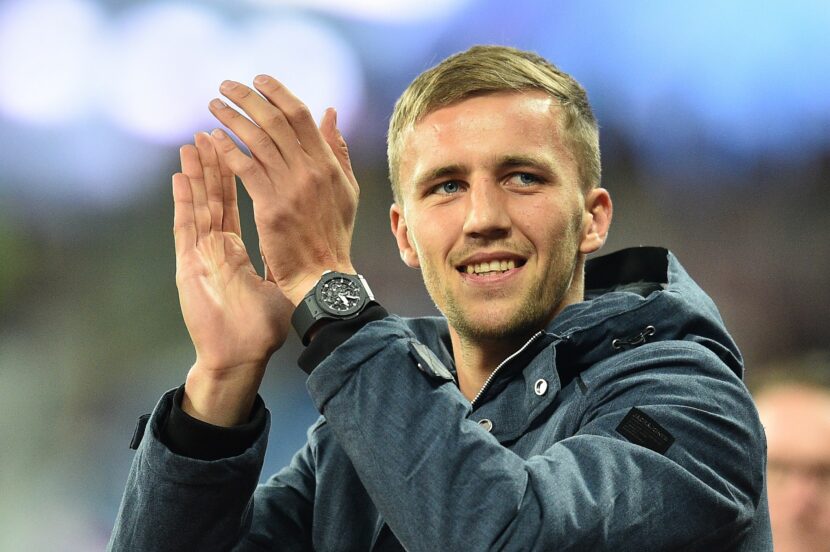 The £9m-rated man who could keep West Ham afloat – opinion

New West Ham United acquisition Tomas Soucek made his debut in the 3-3 draw against Brighton and Hove Albion last weekend, impressing on his first sighting in English football. The 24-year-old Czech international could not prevent his side from committing costly errors to surrender their two-goal advantage, but he showed signs he could be an astute January signing on loan with an option to buy at the end of the season.

Soucek was incredibly robust defensively and worked tirelessly alongside Mark Nobel in the Hammers’ midfield, as no West Ham player made more tackles than the Czech’s five against Brighton. Additionally, Issa Diop was the only West Ham player to read the game better than Soucek and make more interceptions, five, than the 24-year-old’s three, which marked an impressive adaptation to a new division. To cap an outstanding defensive display Soucek also got back amoungst the defence to rid the ball from danger via three clearances.

While the Czech international’s contribution without the ball was impressive, he failed to influence proceedings considerably in possession, making just 19 passes in 84 minutes of action. Furthermore, his passes were completed with the third-lowest success rate of any West Ham player to start the game, 68.4 per cent, and his one long ball failed to reach its intended target. His stats in possession will not have been what Soucek was hoping for, but he will have likely had less time and space on the ball than he has been used too, which may take him some time to adapt.

In offensive areas, Soucek provided a threat, as he had done for Slavia Prague this season scoring ten in 23 matches in the league and Champions League. Against Brighton, the midfielder had two shots, one of which troubled Mat Ryan in the opposition net, along with playing a key pass, though none of his efforts led to a goal. Soucek was also fouled twice by Seagulls defenders as they struggled to contain the 24-year-old in attacking areas.

Soucek’s passing may have let him down at times, though his attacking and defensive contributions show promise that the Czech international could be the solution to West Ham’s midfield problems.