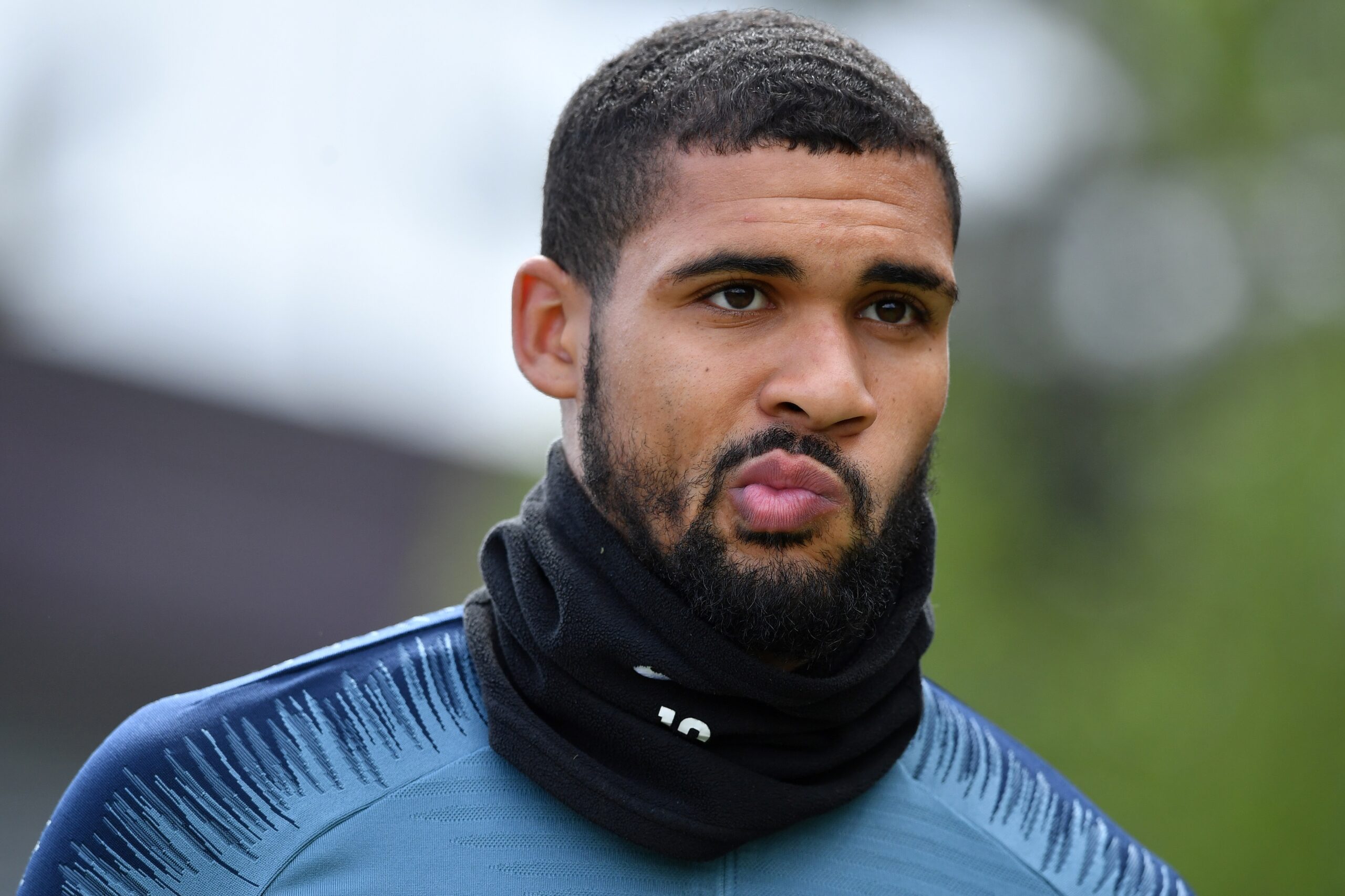 Chelsea failed to capitalise on their opportunity to close in on Leicester City, who sit third and one place above them in the Premier League table, at the weekend when the sides shared the spoils in a 2-2 draw. The result leaves the Blues with just a four-point gap to Tottenham Hotspur in fifth, and their poor form must change if Chelsea are to hold off Spurs’ challenge.

In the last five games, Frank Lampard’s side have accumulated the joint-fourth fewest number of points in the Premier League, six – the same as Newcastle United and A.F.C Bournemouth. However, some positive news for the Blues boss is that long term absentee Ruben Loftus-Cheek could soon return to top-flight action.

The 24-year-old central midfielder has been sidelined since rupturing his Achilles in a friendly back in May 2019, which caused him to miss the Europa League final, as well as the Nations League finals for England. With ten England caps to his name and a member of the 2018 World Cup squad, Loftus-Cheek’s return could be a boost for both club and country, as he looks to impress new manager Lampard for the first time and secure a spot at the 2020 European Championships.

Last season with Chelsea, Loftus-Cheek produced his best attacking output to date in his career, scoring ten Premier League and Europa League goals, along with five assists in both competitions combined. The 24-year-old’s return will help to ease the pressure on Lampard’s midfielders with Matteo Kovacic, Jorginho and Mason Mount all having made over 20 Premier League appearances this term, along with featuring in all six Champions League group games.

If Lampard can guide Loftus-Cheek to reproduce his superb attacking contribution under Maurizio Sarri, his return will be like the January signing Lampard did not get. While his midfield have been outstanding this season, if their manager continues to demand an enormous workload from them, there is a risk of sustaining injuries due to fatigue.

Part of the reason that Kovacic, Jorginho and Mount have been forced to play so frequently is due to N’Golo Kante missing nine games through injury this term. With another body in the engine room, Loftus-Cheek could be the man to get Chelsea going again and put their indifferent form behind them.