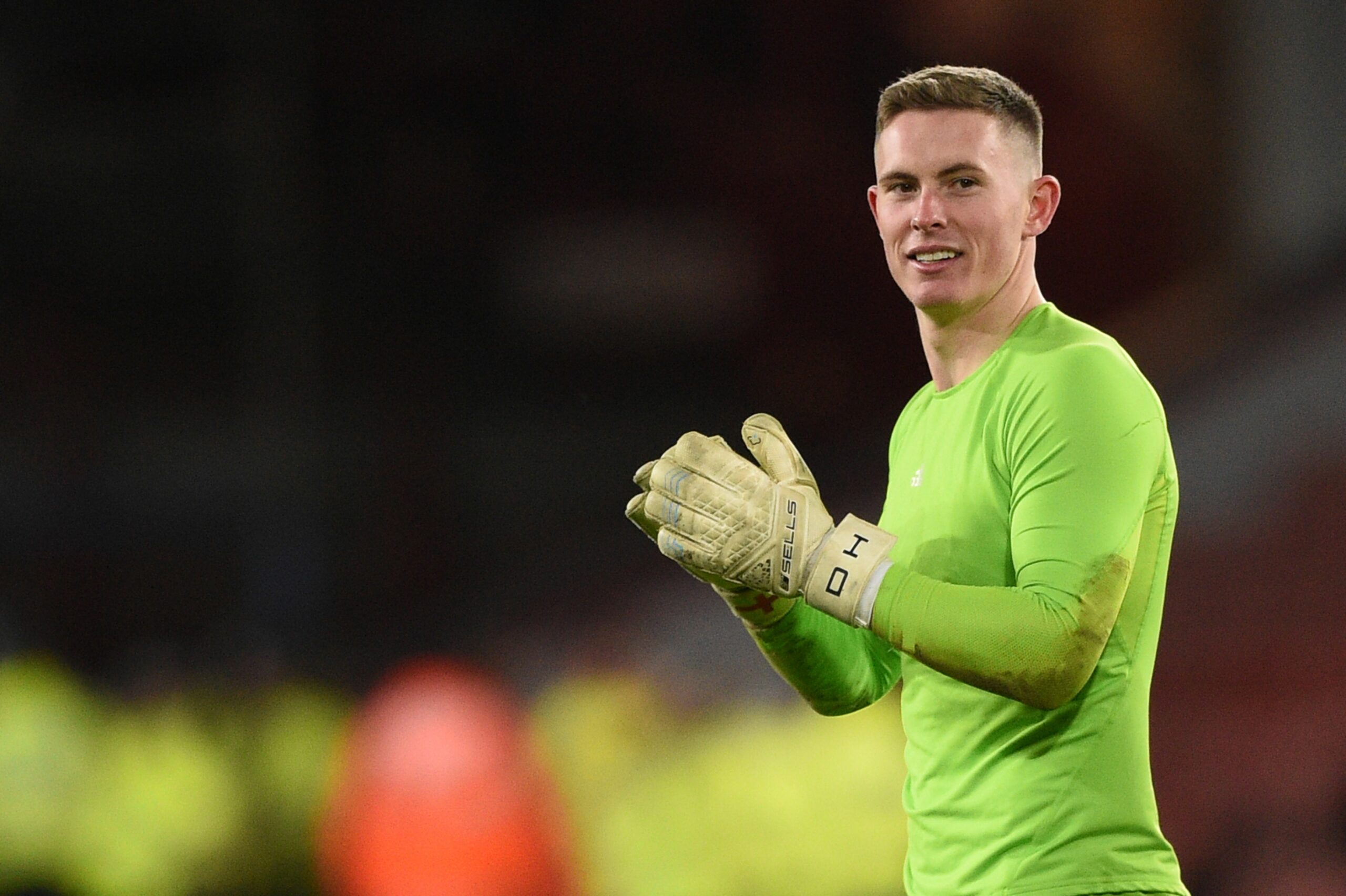 The predicament that Sheffield United simply must solve – opinion

Sheffield United have been defying expectations in the Premier League this season and currently sit fifth in the table on 39 points. The Blades are in a strong position to potentially qualify for Europe for the first time in their 130-year history, and a significant contributor to their success both this season and last has been Dean Henderson. He currently leads the Premier League’s clean sheet charts on nine, in 25 appearances, during which he has conceded just 21 goals.

Overall Chris Wilders side have the second-best defensive record in the Premier League and only Liverpool have conceded fewer goals than the Blades’ 24. However, Henderson has only been on loan at Sheffield United for the past two seasons and there is a chance they could lose their star man, who is a product of Manchester United’s youth academy, his parent club.

It may seem unlikely that the 22-year-old could replace David De Gea, especially considering the Spaniard signed a lucrative six-year contract worth £117m a year to become the world’s highest-paid goalkeeper in July 2019. But the Spaniard has been far from his best this season, keeping just five clean sheets and conceding 29 goals in 25 appearances for the Red Devils this term. Ole Gunnar Solskjaer may wish to see Henderson return to Old Trafford at the end of the season to provide competition for the number one spot.

Were that to happen Sheffield United could face a first even season in Europe without their goalkeeper for the past two seasons, and there have been rumours the Blades are looking for a replacement. One man linked with the role is Altay Bayindir of Fenerbahce, who has impressed for the Turkish side this season. With the possibility of losing a key asset at the end of the season, it is good to see Sheffield United are already searching for solutions. Should Henderson leave there will be an enormous void to fill at Bramall Lane.