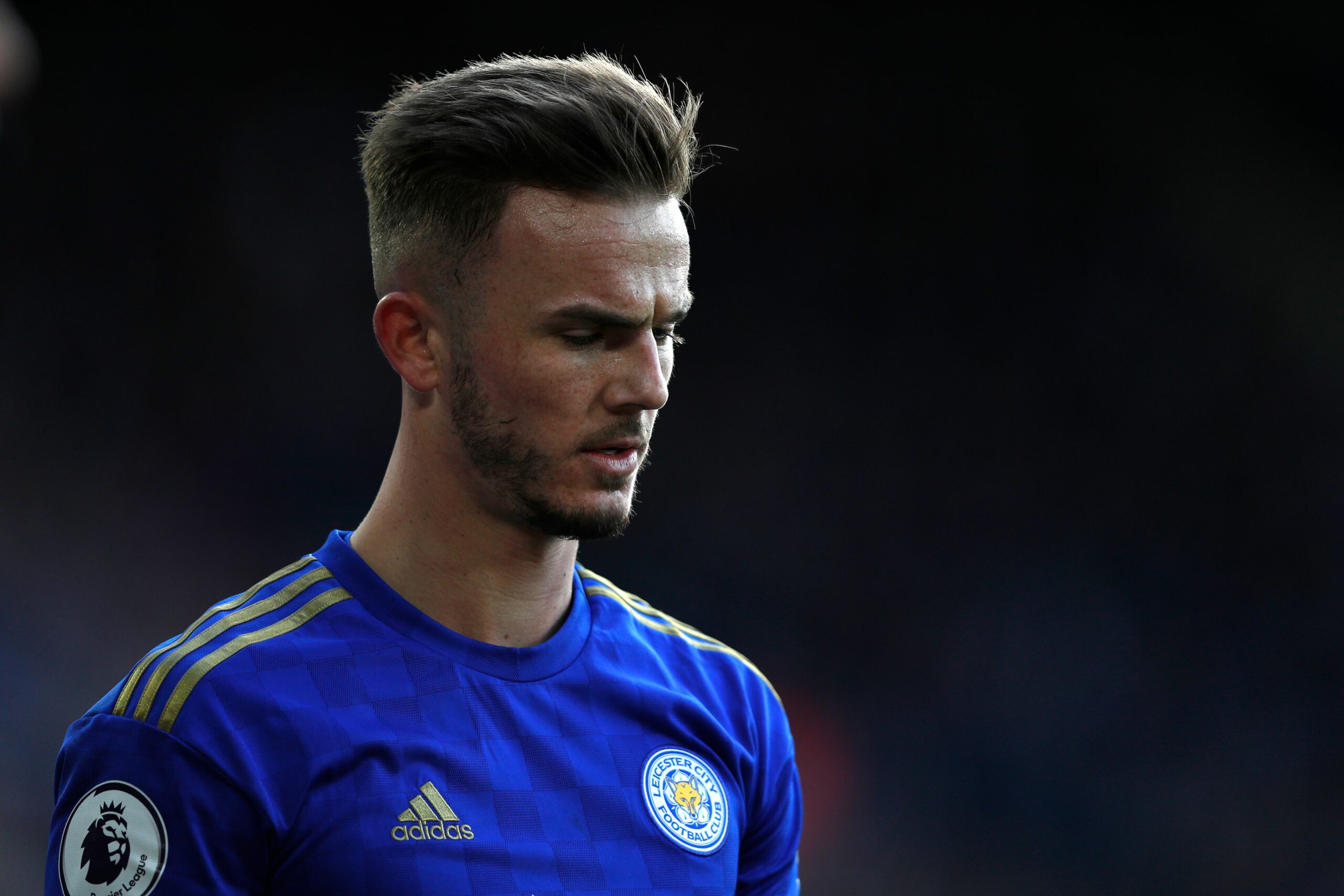 Leicester City playmaker James Maddison has made headlines again after images emerged of the 23-year-old on a night out in Dubai, during the Premier League winter break. Although, his manager Brendan Rodgers has defended one of his key assets with a strong stance on the issue. “We’re supposedly in this world where everyone ‘cares’. Rubbish- the first thing they do is try to stitch you up,” said the Foxes boss.

It is not the first time the one-cap England international has faced criticism for his off-field actions. In October he was condemned for his decision to visit a casino on the same day the FA bosses said he was too unwell to play for the Three Lions.

But manager Rodgers believes: “There’s something framed around him which, OK, he’ll have to live with, but that’s someone else’s narrative.” And the former Liverpool and Celtic manager is correct to defend a player who has had a hand in nine of the Foxes Premier League goals this season, with six goals and three assists. He has shown incredible commitment at club level this season to represent Leicester City on 29 occasions, and his contribution towards their run to third in the table is epitomised by his four man of the match awards.

Targeting the 23-year-old has not brought about a significant dip in his performances last season where he both scored and assisted seven during his first season in the top-flight. Especially with the support of his manager, the negative headlines should help to build a level of resilience which is required when part of the England squad, as highlighted by Jordan Pickford’s comments after his mistake for Everton.

Maddison, valued at £54m (Transfermarkt), has built upon his performances last season and may not have stood out as much as an individual, but the team has benefitted, and it is reflected in their league standing. “I can only judge him on his time here, nearly a year now, he’s been absolutely brilliant for me,” said Rodgers. With his manager on side, the agenda surrounding him does not appear to be holding the playmaker back as he heads towards taking the next step in his career with a potential European campaign next season.