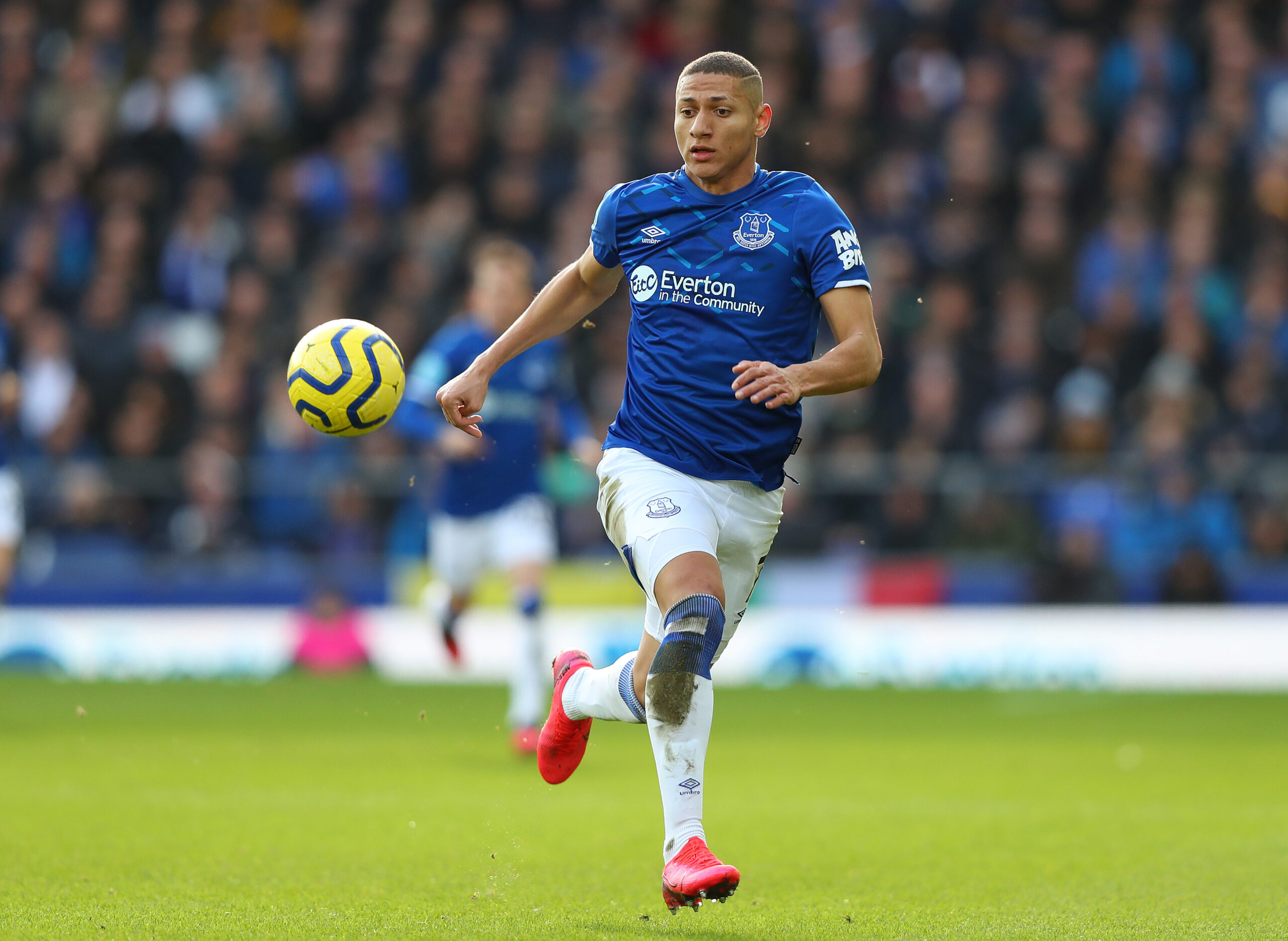 Everton have been a side transformed under Carlo Ancelotti, and they have shot up the table to challenge for the European places, having previously been in the relegation zone as late as December. The new decade could not have started better for the Toffees, and one of their star men is on the cusp of achieving a historic feat.

Richarlison, rated £54m (Transfermarkt) could become only the second Everton player to hit double figures for goals in consecutive seasons this century. Romelu Lukaku achieved the feat in 2014/15, but the Brazilain still has a long way to go to emulate the now Inter Milan striker, who achieved the feat for four consecutive terms.

However, Richarlison is such an essential commodity to the Toffees because it is not just goals he brings to the side, no other forward this season has made more tackles in the Premier League than his 55. Compatriot Willian is his next closest challenger, a staggering 18 fewer tackles this term which epitomises Richarlison’s unselfish nature and willingness to put the opposition under pressure from the front. Everton captain Seamus Coleman has taken note, saying: “He made that goal [against Crystal Palace] out of nothing, really.”

The 22-year-old Brazilian is one of the most promising prospects in the Premier League and is one of only two players who are under 25 to have scored more than 20 goals in the division over the past two seasons. Marcus Rashford is the other, although, five of the England international’s 25 goals in that period have come from the penalty spot. If you exclude penalties, no player in the top-flight has found the back of the net more frequently than the Brazilian’s 22 goals, since he joined Everton at the start of last season.

When he first arrived some questioned the value the Toffees were getting with the 22-year-old costing £50m having scored five top-flight goals. However, two seasons on he is proving the doubters wrong and with plenty of time to develop even further Everton’s Brazilian forward has proved to the remainder of the Premier League that he is the real deal.