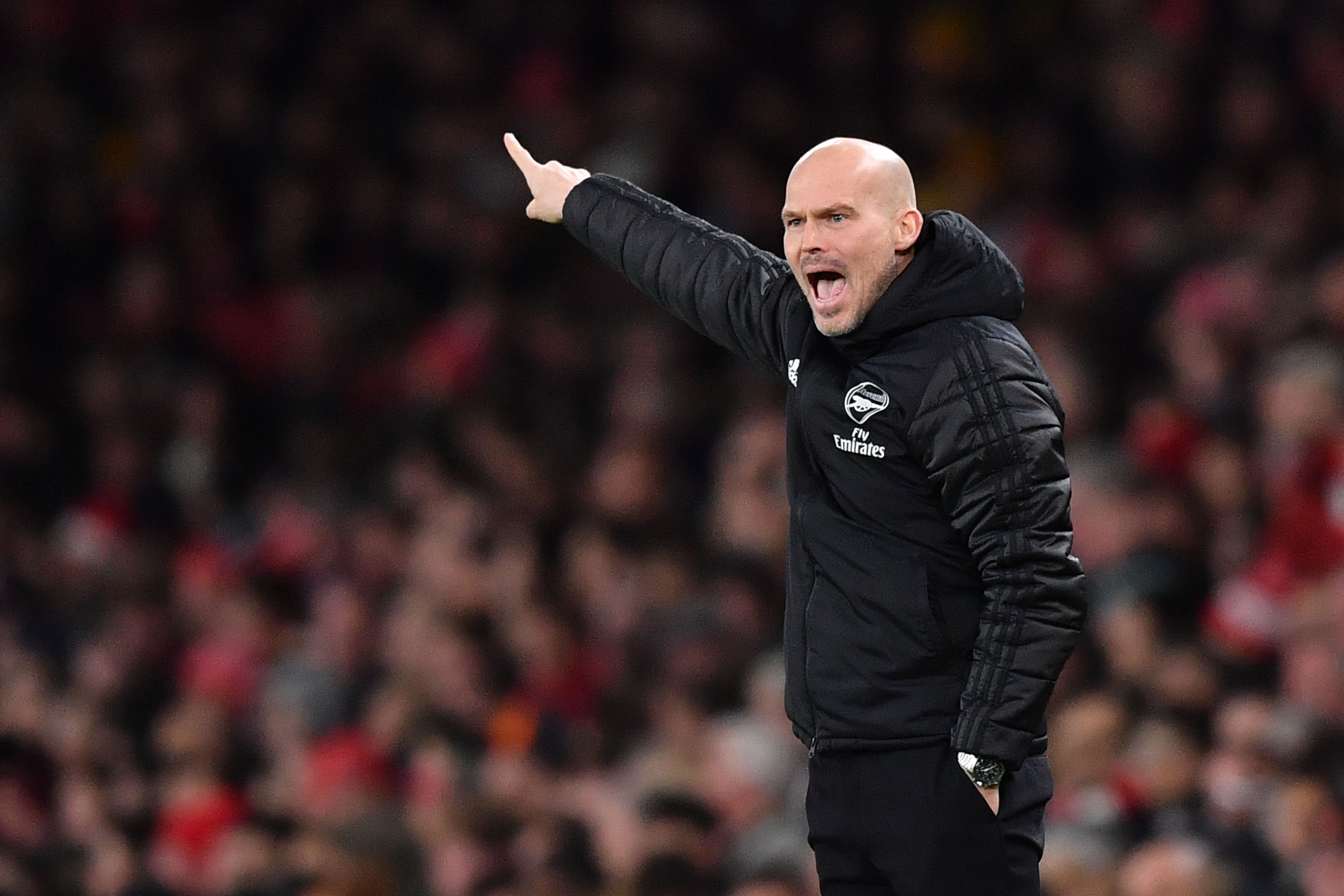 The unwanted records that Arsenal broke against Manchester City

When Kevin de Bruyne’s drive hit the back of the net just two minutes into Arsenal’s fixture with Manchester City, the Gunner’s broke a personal team record which will certainly be an unwanted one.

In all fairness to the Gunners, they easily could have broken the deadlock in the first minute as Martinelli forced a save from City goalkeeper, Ederson. Yet at the other end, just seconds later, de Bruyne did what the youngster couldn’t and broke the deadlock. His sweet strike would have unlikely been stopped by the finest of goalkeepers and it was a goal worthy of opening the scoring in any game.

This barren run of conceding began back when Arsenal travelled to Leicester when Jamie Vardy’s goal broke the deadlock. Since then, the Gunners have conceded first to Southampton and Danny Ings, Norwich and Temmu Pukki, Brighton and Adam Webster, West Ham United and Angelo Ogbonna and now Manchester City and Kevin de Bruyne.

The loss for Arsenal means they have also lost their last five meetings with Manchester City in the league. This is the Gunners longest losing streak against a side in England’s top flight since they lost five times to Manchester United between September 1983 and August 1985. This run could likely be matched if this Arsenal side continues to perform without any conviction and flare as their next two homes games are against Chelsea and then Manchester United.