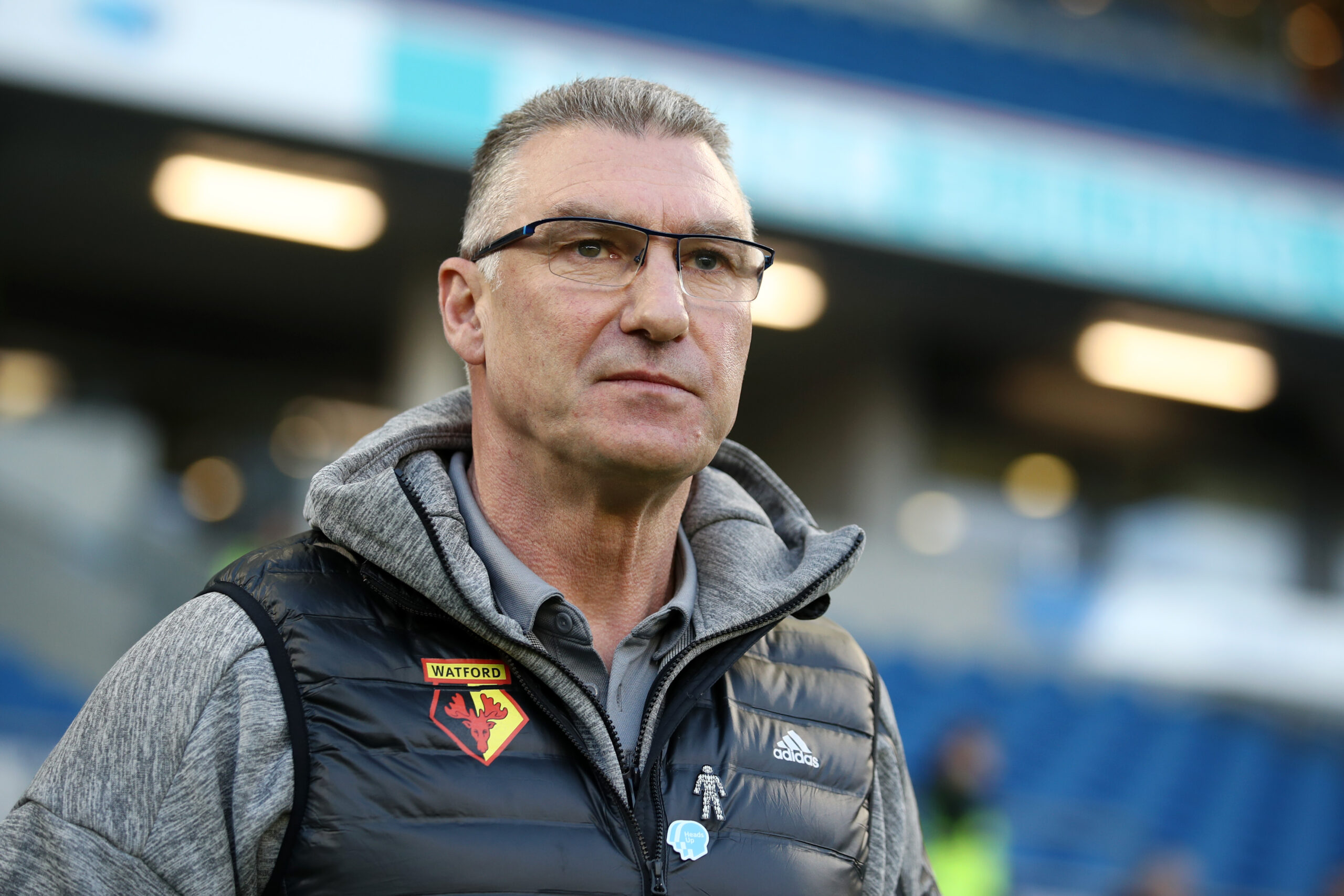 Watford didn’t leave the relegation zone for the opening 21 weeks of the Premier League season and were cut adrift six points from safety after just 11 weeks. Furthermore, the Hornets went through two managers before the turn of the year, after they reappointed Quique Sanchez Flores; which proved to be a spectacular failure as the manager won just one of his matches in charge. Escape artist Nigel Pearson joined the Hornets shortly after and set about repeating the incredible feat he had managed with Leicester City five years earlier.

In the 11 Premier League matches since Pearson took charge of Watford, there has been a seismic shift in their form, winning four games – four times the number of games as before he joined. Along with quadrupling the Hornets total wins, Pearson has trebled their total number of points from eight, when he took charge in December, to 24 now.

The sharp upturn in results has put Watford back amongst the fight for Premier League survival and they currently sit just a point from safety, though West Ham and Aston Villa above both have a game in hand. But what sets the Hornets apart is their form. Over the period since Pearson made his English top-flight return, Watford have picked up more points than Leicester City, Manchester United and Chelsea. In total, they have accumulated 16 points, with a goal difference of plus five, which could be vitally important come to the end of the season.

Having found the back of the net just 24 times Watford are the Premier League’s joint-second lowest scorers this season, but in their last 11 matches, they have scored 15 – 63 percent of their strikes this term. Pearson has been helped by the return of captain and talisman Troy Deeney, who has had a hand in six goals in his past nine appearances, via five goals and one assist.

After a catastrophic opening half of the season, Watford are finally back on track and peaking at just the right time. While relegation rivals West Ham and Aston Villa flounder near the foot of the form table, the Hornets are timing it right to give themselves the best opportunity to stay afloat.