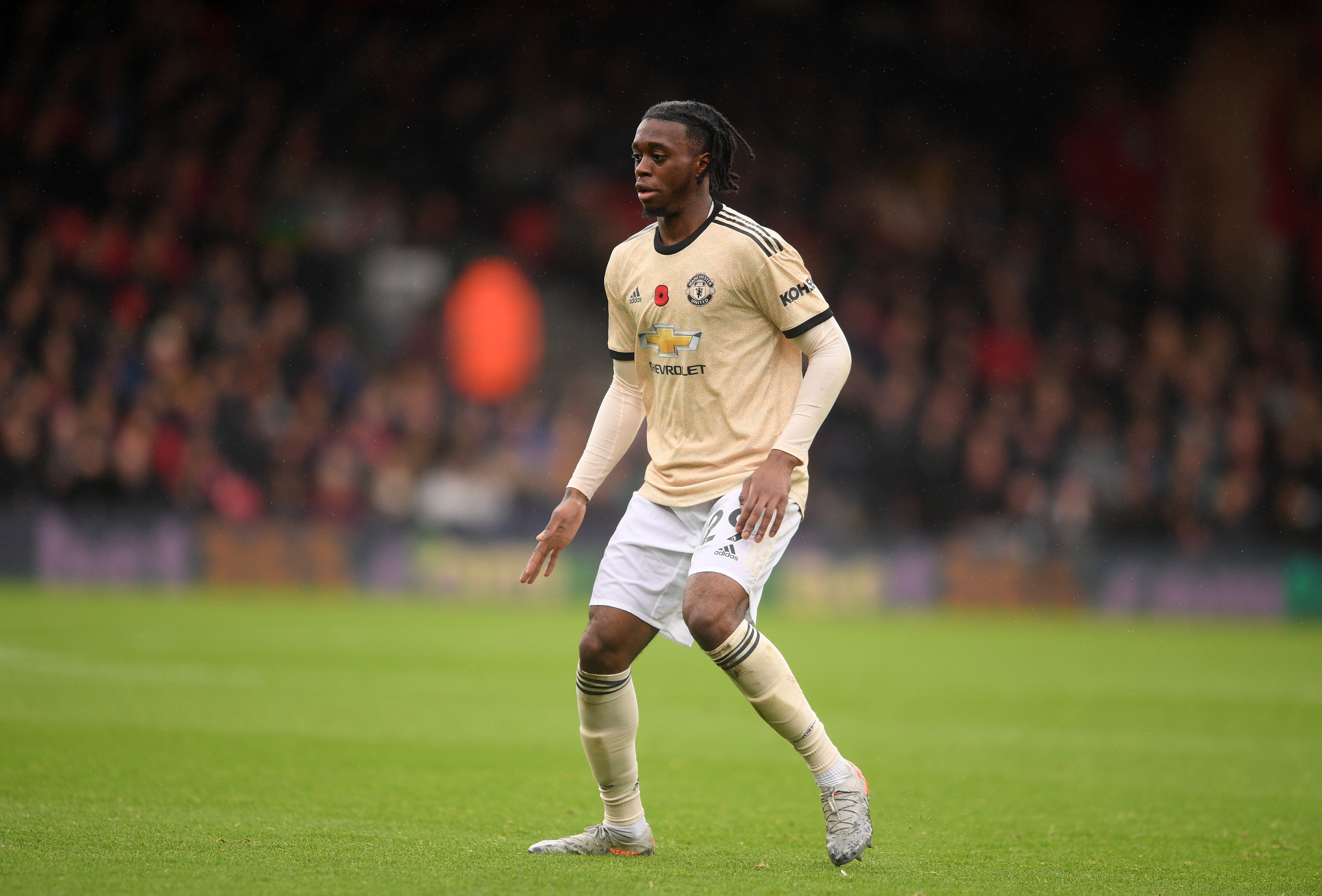 Over the summer Manchester United made a serious investment in their defence shelling out £130m on two players. One half of that pair was Aaron Wan-Bissaka, brought in from Crystal Palace as the long term to solution to Manchester United’s right-back problem which has been a position numerous players have occupied ever since Gary Neville retired. The departing Antonio Valencia was arguably the most successful, and his replacement could learn a thing or two from the converted winger.

Wan-Bissaka, valued at £36m (Transfermarkt), is one of the best defenders in the Premier League with regards to tackles, only Ricardo Pereira has recorded more than the Red Devils’ full-back’s 62 this season. His tackle success rate of 69 per cent is also extraordinarily high, and his game out of possession should not concern Manchester United in the slightest. However, the Red Devils are a side who, in theory, operate on the front foot, taking the game to lesser opposition, and that is where Wan-Bissaka has tended to struggle.

In 56 Premier League appearances the defender has just three assists, meanwhile, in 51 top-flight matches Pereira has seven, and the Leicester City wing-back has averaged over 12 more passes per game, indicating he is more comfortable in possession. Further damning evidence of Wan-Bissaka’s attacking influence is that he has created just four big chances during his tenure in senior football, from a smaller sample size the Portuguese international has produced 13.

What is even more worrying is that all of Manchester United’s right-back’s assists came in a Crystal Palace shirt. Since joining the Red Devils, he has averaged a meagre 0.2 shots, and 0.6 key passes every 90 minutes, meaning he is offering very little creative influence down the right channel. Compare that to Manchester United’s historical rivals Liverpool, and the contrast is stark. Trent Alexander-Arnold is set to be one of the most creative defenders in Premier League history having made 19 assists in 71 appearances, at the age of 21.

Manchester United’s new arrival still has plenty of time to develop, and what he does have in his favour is a superb defensive record. But in order to establish himself as one of the best full-back’s in the Premier League and compete with Alexander-Arnold for an England spot, he must develop the other half of his game.