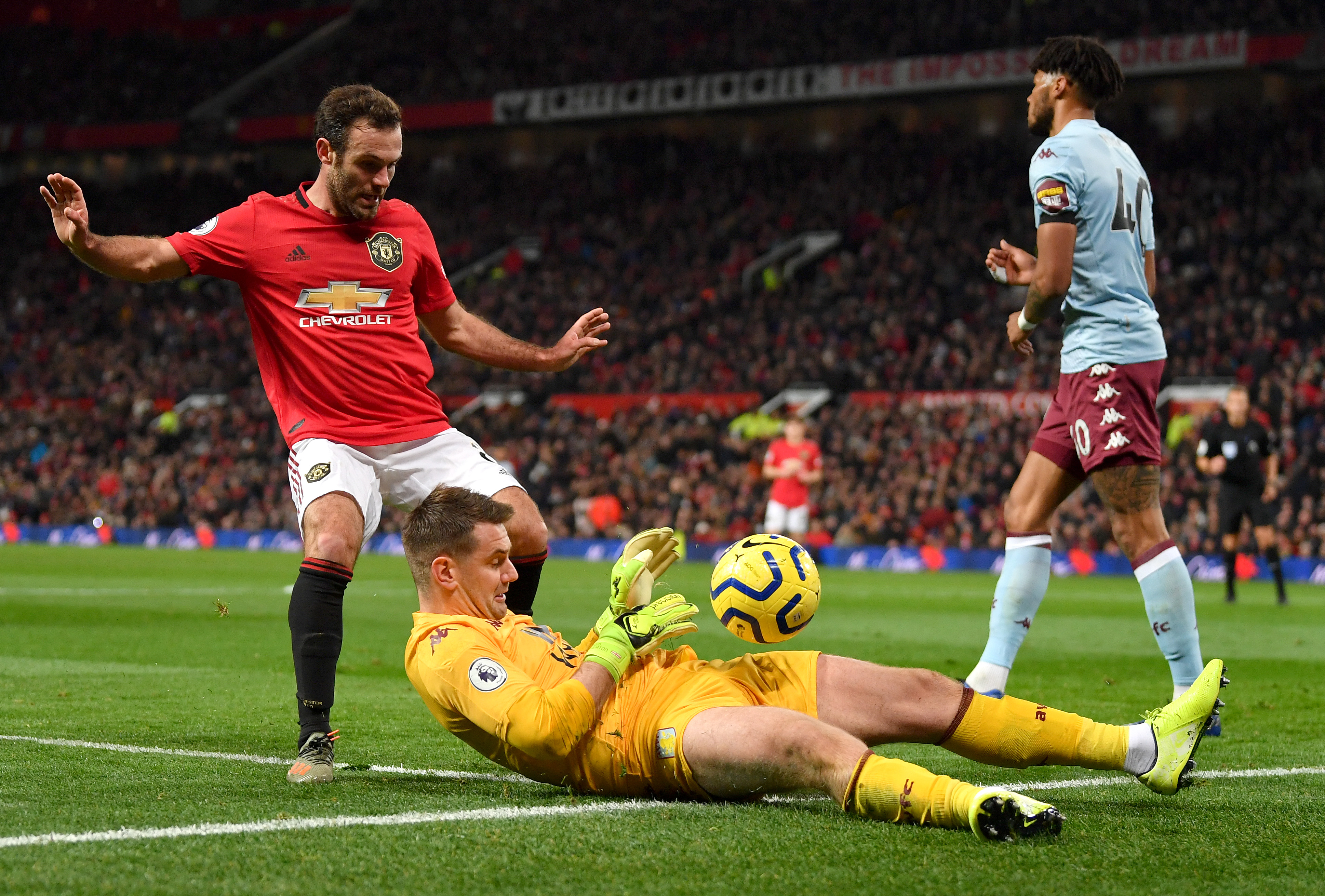 Manchester United produced another underwhelming first half this weekend against Aston Villa as they drew against a newly promoted side for the second week in a row in the Premier League.

Ole Gunnar Solskjaer gave the majority of his senior squad the midweek trip to Kazakhstan off, instead choosing to play a largely youthful eleven against Astana. Still, his goodwill did not provoke a reaction from his players. Chief amongst those against Aston Villa was Juan Mata, the Spanish midfielder was miles off the pace, getting overran in the engine room and was removed after 71 minutes by his manager.

Defensively he was nowhere to be seen, failing to register a single tackle, interception, clearance or blocked shot in over an hour of action at Old Trafford, an astonishing betrayal of his defensive duties. Manchester United did keep the majority of possession, but there were still opportunities for Mata to contribute in defence as his fellow midfielders Andreas Pereira and Fred managed alongside him. Somehow, even though Mata failed to aid his teammates defending, he still managed to concede two fouls, highlighting how abject he was without the ball at his feet.

One aspect of his game which cannot be disputed is Mata’s efficiency in possession, his 96.4 percent accuracy was the best on the field of anyone who started the game. Yet just 28 passes completed was the only one more than David De Gea, the third-lowest of any Manchester United player who started the game. This is a shocking testament to how quickly the game passed the Spaniard by that he was unable to influence proceedings either in or out of possession.

Juan Mata’s time at Old Trafford is coming to an end unless he can reinvent himself in Manchester. The 31-year-old was nowhere near the level required against Aston Villa, and his manager noticed, with a youthful revolution occurring he must improve his performances or risk being overlooked for selection.