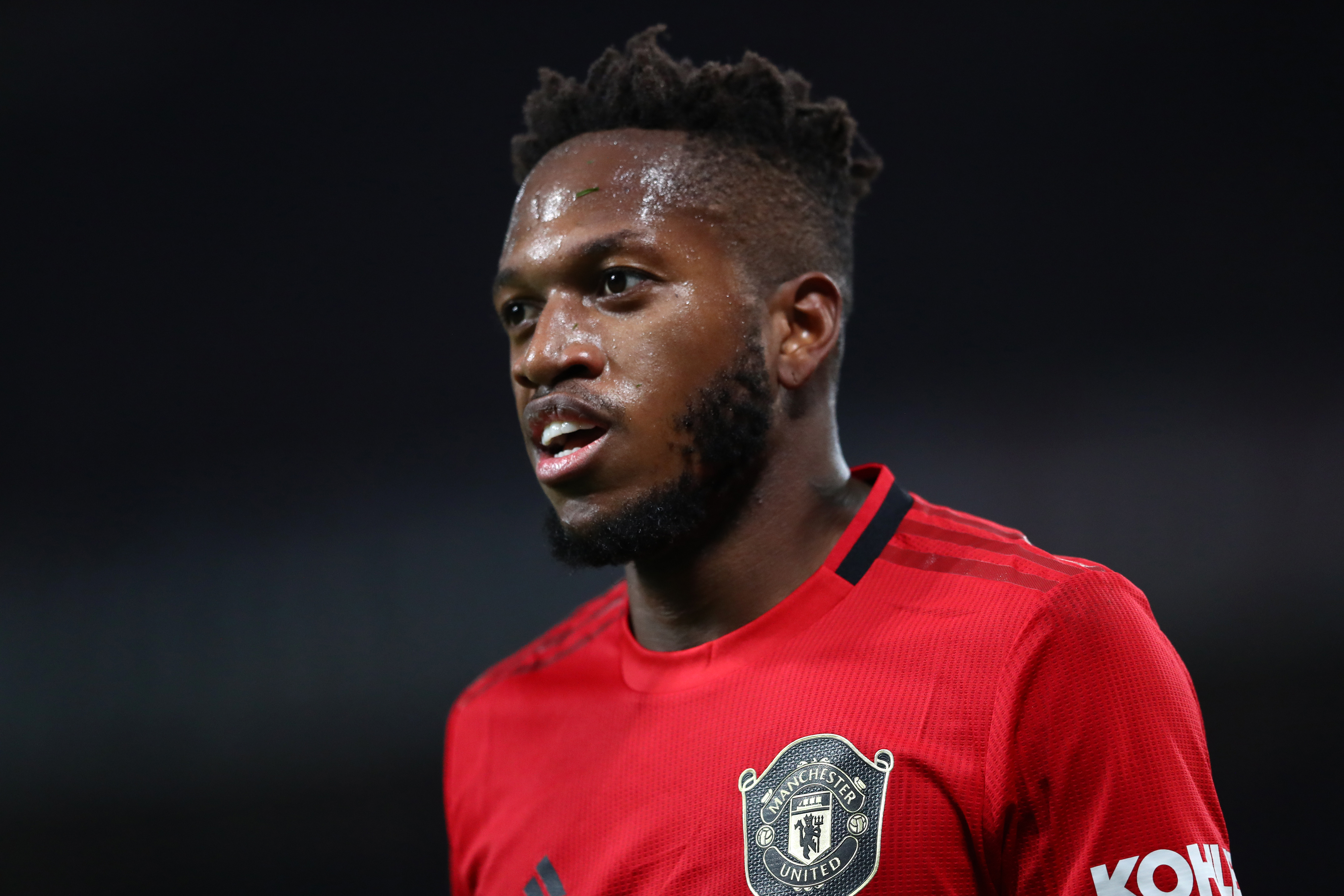 When Manchester United signed Fred, much like when they convinced Alexis Sanchez to join Old Trafford, it appeared they had got one over on their cross-town rivals Manchester City, who were reportedly interested in both players.

However, it hasn’t quite worked out as the Red Devils would have planned, Sanchez has been sent out on loan, while it appears Fred is yet to convince his club or its fanbase. Still, he did have the backing of his manager Ole Gunnar Solskjaer who admitted to the player that he trusts him, which has garnered some improved displays of late, such as the 2-1 win over Tottenham. This weekend against Manchester City Fred needs to repay Solskjaer for the faith instilled in him by showing Pep Guardiola what he missed out on.

Against Spurs, and the man who brought Fred to Manchester, Jose Mourinho, the Brazilian was at his dynamic best. Not only was he was the second-highest-rated player for his side, by making seven tackles, interceptions and clearances combined, making him the most defensively active midfielder on the pitch. Those ball-winning capabilities were all part of the reason Manchester United were so keen for him to arrive from Shakhtar Donetsk.

One factor of his game the 26-year-old must improve, however, is his attacking contribution. Though he has never been a consistent goal threat, scoring just twice in 31 European appearances for the Ukrainian outfit, he has only three assists to his name since moving to England. While it is not his role to be aiming for double figures in goals or assists, chipping in more often would go a long way. Fred made a team-high 61 passes against Spurs but was only able to muster a single key pass. Meanwhile, Jessie Lingard, a player who has also struggled with his attacking output, made four times as many key passes.

Even if Fred is unable to contribute to the Manchester United attack when they travel to the Etihad Stadium tomorrow evening, helping out defensively to the extent he did against Spurs will go a long way in making sure the Red Devils aren’t overrun in the engine room. Furthermore, an example in front of his eyes would show Guardiola precisely what he missed out on. 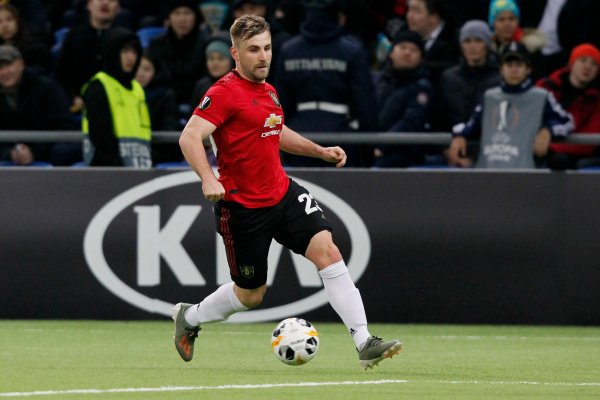 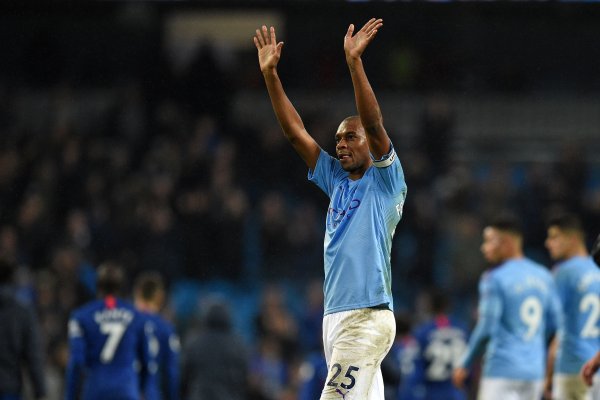 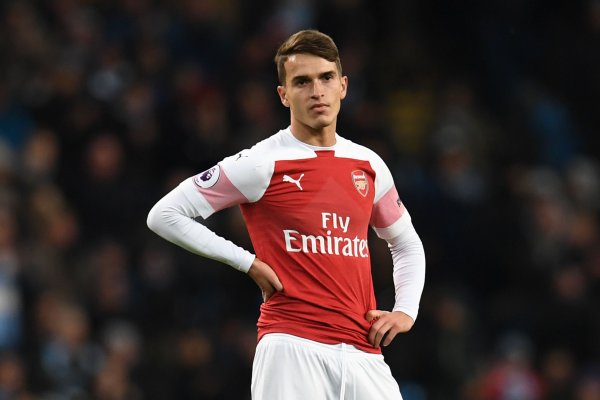