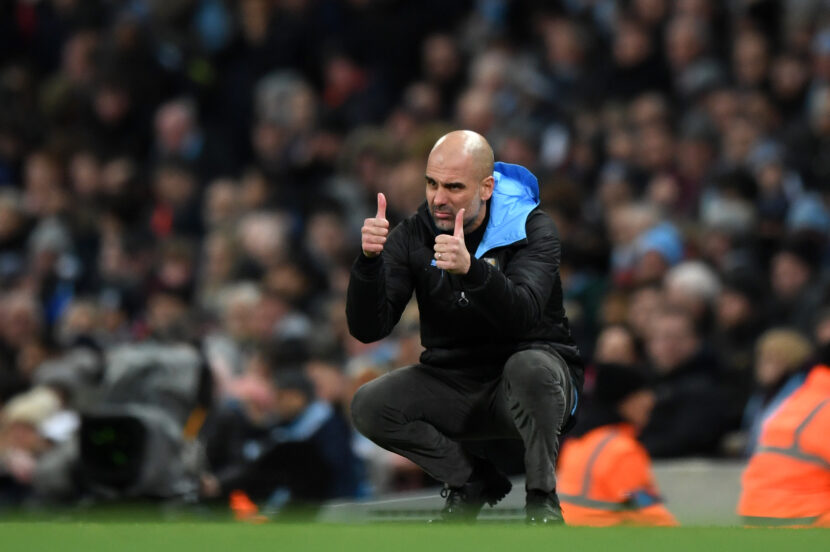 Reigning champions Manchester City travel to the Tottenham Hotspur Stadium to try and reduce a mammoth 22-point gap between themselves and Liverpool.

The hosts have had a troubled start to 2020, but churned out a 2-1 win against Norwich in their last league game. The consequence of this was that Spurs jumped to sixth place in the table, and reduced the gap to Chelsea to six points, which is perhaps not reflective of their performances of late.

Tottenham’s attack has been gaining strength over the January transfer window, thanks to the signings of Gedson Fernandes (who has featured twice for Spurs so far) and, more recently, Steven Bergwijn who signed under Mourinho on Wednesday. However, you could argue that Tottenham’s weaknesses lie at the opposite end of the pitch, where they are shipping goals in uncharacteristic fashion.

Facing the league’s top scorers on Sunday afternoon could result in a hefty scoreline against Mourinho’s men, but Liverpool’s recent trip to North London was far from a walk in the park and players like Japhet Tanganga and Toby Alderweireld have been invaluable for Spurs over the month.

Manchester City have been letting the gap between them and Liverpool grow larger and larger at a consistent base rate this season and have not looked as convincing in their victories as they were last season. However, with Laporte shaking off the residuals of his long-term injury, City fans will be hoping for a bit of defensive stability to complement their immense goalscoring record.

City have had a more condensed schedule than Tottenham over the last fortnight or so, with their involvement in the League Cup taking up a few midweek evenings, so we shan’t be too surprised to see a few key names dropped, as Pep Guardiola certainly has the resources to do so.

However, Kevin De Bruyne has been invaluable and irreplaceable for City for much of the season, racking up 15 assists this season – the most in the league and five above second-placed Trent Alexander-Arnold. The Belgian’s pinpoint passing is potentially the best in the world and no player has the ability to set up tap-ins on such a regular basis.

A number of Spurs players will be out of action, not for the first time this season. Harry Kane is out with a hamstring injury until April, while Moussa Sissoko is expected to be out for a similar time frame with a knee injury. Ben Davies is another long-term absentee who is not quite ready for a return to the squad.

On the upside, Tanguy Ndombele could be in contention for a place on the team this weekend, perhaps along with one of Spurs’ new signings Gedson Fernandes or Steven Bergwijn.

With fitness not up to 100% ahead of City’s trip to Spurs, Aymeric Laporte will be a doubt for a starting place on Sunday, while Fernandinho and Mendy have reoccurring injuries that also make them doubtful to play.

News of Leroy Sane’s return to training has been circulating social media, with the German out of action since the Community Shield match in August.

Spurs managed to reduce the damage against Manchester City to a 2-2 draw early in the season, but City’s scoring dominance should prevail against a Spurs defence in poor form.