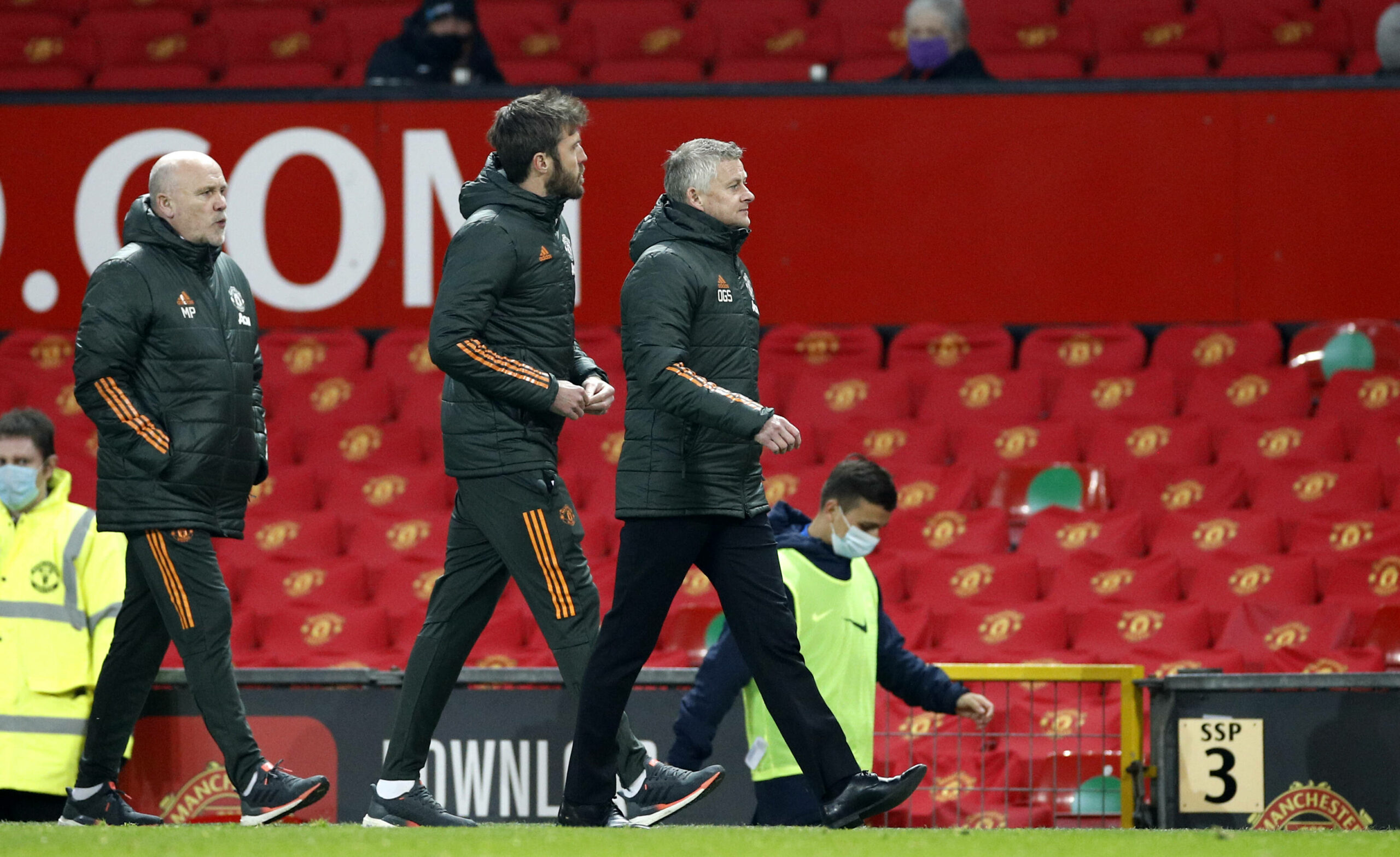 Last weekend, Tottenham again demonstrated their recurring inability to hold on to a lead, with Newcastle United the latest to claim points off of Tottenham in the latter stages of a match.

Spurs were 2-1 up and regardless of whether you were watching the game or not, there was always a feeling that the backline would let one through. The comical lack of composure is the reason that Spurs are struggling for form this season.

Although Spurs fans don’t necessarily wish it were so, Mourinho’s players have had a useful week’s break to prepare for the weekend’s Premier League action. It was fully expected that Tottenham would be participating in Europe the same as Manchester United, but their shocking exit means they can concentrate on the race for the top four and the potential for a return to the Champions League next season.

United themselves should manage to hold on to their spot within the top four, and therefore aren’t a team Tottenham fans are necessarily hoping will drop points. Of course, that outlook will change on Sunday, in a game that is historically difficult to predict. We would certainly be surprised however to see a repeat of the 6-1 rout Tottenham had over United earlier in the season.

Unlike Spurs, United didn’t have a week to prepare, but picked up a valuable 2-0 away victory in Granada, maintaining their steady form in all competitions. The weekend before saw them come from behind to beat Brighton 2-1, retaining their position as the closest challengers to Manchester City at the top of the table.

After a short spell out with injury, Marcus Rashford has made a pragmatic return with two goals in two games in the last seven days. The Englishman missed his chance to feature in the international break with injury, but his form this season should be reaffirming his place in the lineup for the European Championship in the Summer.

Spurs haven’t acquired any new additions to the injury list since last weekend. Full-backs Matt Doherty and Ben Davies are still unavailable however.

Marcus Rashford should be available for United, although may not be able to play the full ninety minutes while continuing to recover from an ankle injury.

Luke Shaw and Paul Pogba are both minor doubts having been substituted in the Europa League match against Granada. Eric Bailly tested positive for coronavirus ahead of the Brighton game, so is likely to be unavailable this weekend. Meanwhile, Phil Jones and Anthony Martial are both out with knee injuries.

Spurs versus United is always a difficult one to predict, but with Mourinho’s side gradually losing faith and confidence, the Red Devils should probably edge it.