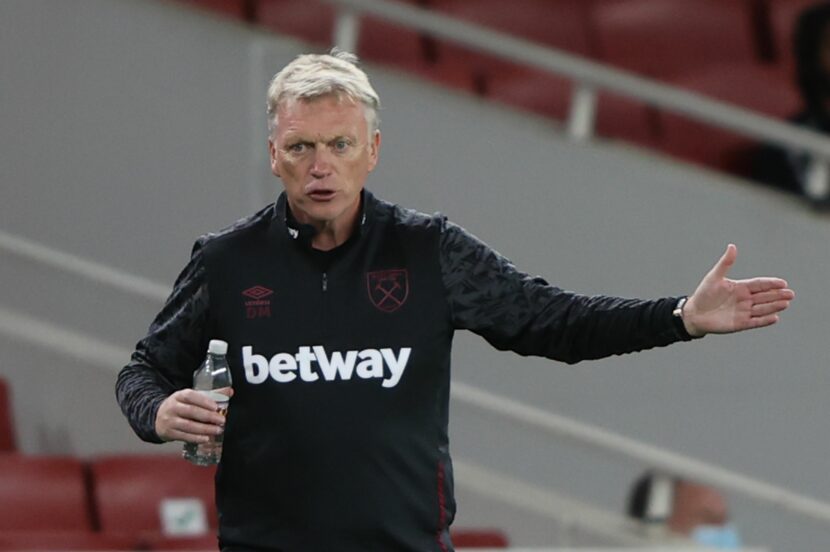 There are many rivalries in football, both local and historic. Fiery games both on and off the pitch, and as fans they are the games you want to be a part. And though fans are still not allowed in the stadium, this weekend’s London Derby will lose no rivalry.

West Ham make the short trip to North London this weekend ready for war. Tottenham were victorious when these two teams last met at the Tottenham Hotspur Stadium, but the Hammers still hold bragging rights by inflicting the first loss at the Lilywhites’ new stadium.

Both sides have been free-scoring in recent weeks, which adds that extra bit of excitement to this already passionate contest. But beyond the rivalry of the two clubs, there’s also an interest in two former Manchester United managers facing off. Both failures in their own right, they’ve been trying to right the wrongs and look for a successful season. Though this game will not decide the season as a whole, it could bring some much-needed momentum in the coming weeks.

Astonishingly this match will already be Tottenham’s tenth of the season, which I believe gives them the edge this weekend. With a limited pre-season for all English clubs, Tottenham’s packed out fixture list has given them the chance to get their squad back to full fitness, which has seen them score 13 goals in the last two matches. West Ham will be looking for another snatch and grab on Tottenham soil, with recent history in the Hammers’ favour. Having won two of the previous four meetings in North London, drawing the other, there’s no reason to doubt they’ll be another upset on the cards.

The question on everyone’s lips this weekend is, will we see the return of the Welsh Wizard Gareth Bale? He’s been pictured in training throughout the international break and his name is likely to strike fear into the West Ham defence. In all likelihood however, Tottenham fans will have to settle for seeing his face on the bench. A London derby which brings out the aggression in both sides, it is difficult to see Jose risking the Welshmen this early on.

As for the rest of the team the only new injury concern comes from the Tottenham defence. Eric Dier who did not feature in Englands recent fixture due to a hamstring injury could miss out this weekend. Jose has put a lot of trust in the English defender who’s played the majority of games for the club this season. Though this is a fixture no player wants to miss, a rest is needed.

The only other doubts come from Lo Celso and Tanganga. Both were not in contention for the previous league fixture against Manchester United and the West Ham game may be a game too soon. The Argentine has suffered with persistent injury issues since his arrival to North London, but his creative spark would be missed this weekend.

There’s no new injury concerns for Hammers this weekend, with changes from the previous win against Leicester unexpected. David Moyes has seemingly unlocked the attacking potential of the East London club who’ve scored seven goals in their two wins this season. In both of these games they’ve also kept clean sheets and his five at the back formation is having a positive effect.

A formation which can easily be changed to 3-4-3 depending on the situation of the game, it’s allowed the creativity of Fornals to excel. Bowen has arguably been a coup for the club who continues to impress down the right-hand side, and he will be looking to cause Reguilon or Davies problems this weekend.

I cannot see a future in my head where this game sees one side keep a clean sheet. With a combination of Tottenham’s attacking threat, who’ve averaged three goals per game in all competitions, and a leaky defence, we should be in for a cracker. West Ham will likely start this game with defence on the mind, looking to break whenever possible.

Tottenham, on the other hand, may look to sacrifice possession or invite the Hammers into their own half, making them susceptible to the hosts counter-attacking threat. No player in the Premier League has contributed to more goals than Kane or Son since the arrival of Jose Mourinho, with the pair having been truly in-sync this season. The England captain turned playmaker is finding the South-Korean captain with almost every pass and, if the Welsh captain makes an appearance, I cannot see West Ham walking away with the spoils.