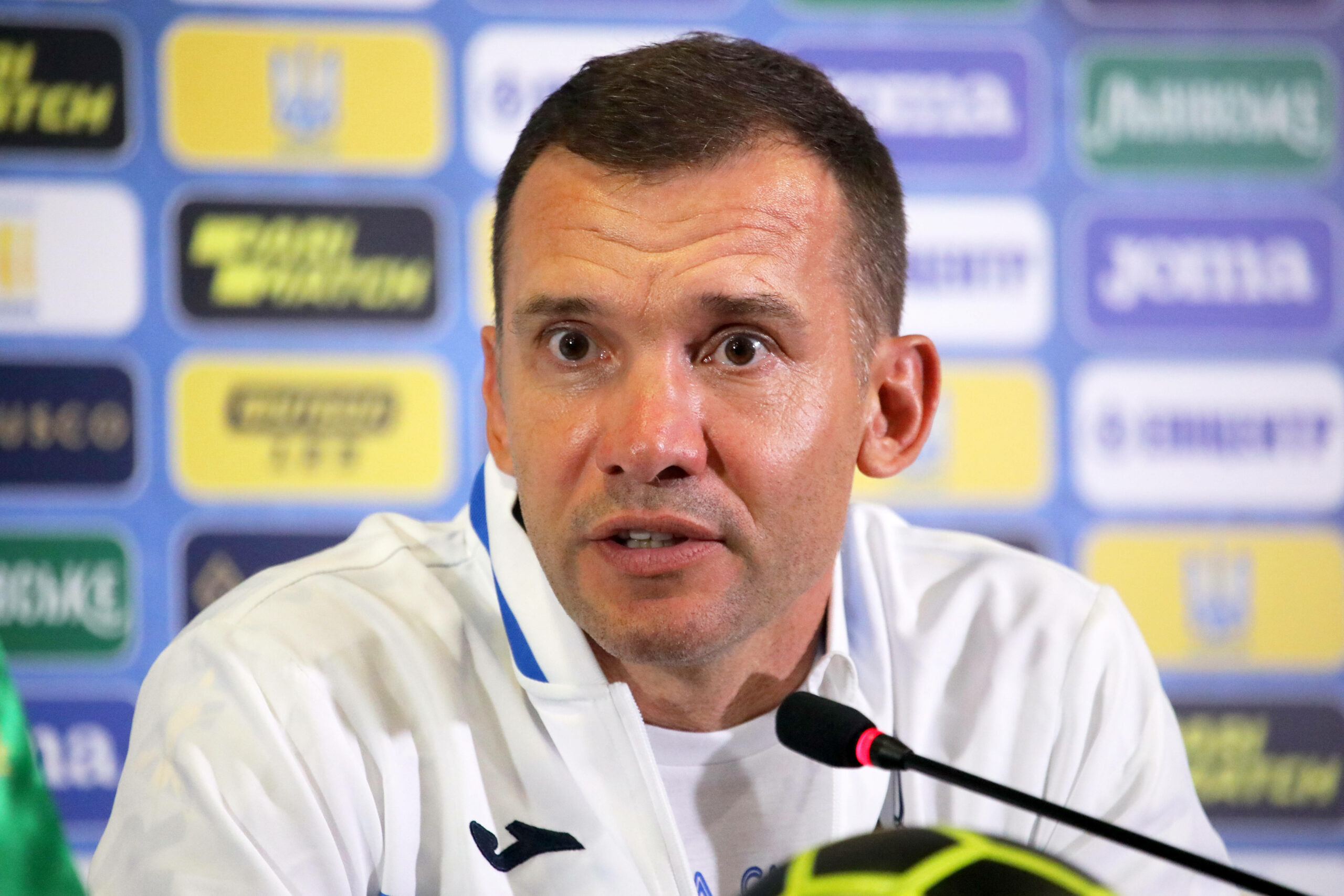 Aiming to write the wrongs of a nightmare showing at Euro 2016 (Ukraine were the only team to lose all three games – they also didn’t score a single goal), national hero Andriy Shevchenko will manage his country in a major tournament for the first time at Euro 2020.

In an open looking Group C, Ukraine will surely expect progression as a minimum, having showed in the last 12 months that they can compete with the World’s best with positive results against Spain and France.

Goals remain the biggest concern for Ukraine despite being managed by one of the greatest strikers of all time. The Yellow and Blues have scored more than once on one occasion in their last 13 matches, though that was their most recent warmup friendly (4-0 victory vs Cyprus).

Andriy Shevchenko’s side impressively topped qualification Group B ahead of reigning Champions Portugal to seal an automatic place at Euro 2020. Ukraine opened their campaign with a credible draw in Portugal and finished as the only unbeaten team in the group, thanks to a victory over Portugal at home. Serbia, Lithuania and Luxembourg missed out on automatic qualification, with Serbia going on to lose in the final of Path C of the Nations League play-offs.

Though West Ham fans are yet to see anywhere near his best, 31-year-old Yarmolenko will carry the weight of a nation in Ukraine’s attack this summer.

With 40 international goals (the rest of the squad have a combined 42), Yarmolenko is a hero in Ukraine, though his club career has stalled dramatically at Borussia Dortmund and West Ham since he left Dynamo Kiev in 2017.

One to Watch – Illya Zabarnyi

If you haven’t heard of Illya Zabarnyi by now, you should know all about him after Euro 2020. A regular in the heart of defence for Ukraine at just 18-years-old, the big Dynamo Kiev centre-back has been linked with Chelsea before the tournament has even begun, with rumours suggesting that he would be available for just €12m.

A solid debut tournament would no doubt see Europe’s biggest clubs queuing up for Zabarnyi’s signature, though there has been no indication that he wants to leave Kiev.

In addition to Andriy Yarmolenko, Manchester City’s Oleksandr Zinchenko is one of only two Premier League based players in Ukraine’s squad. Zinchenko is likely to play in midfield for his country, in contrast to his usual position of left back with his club.