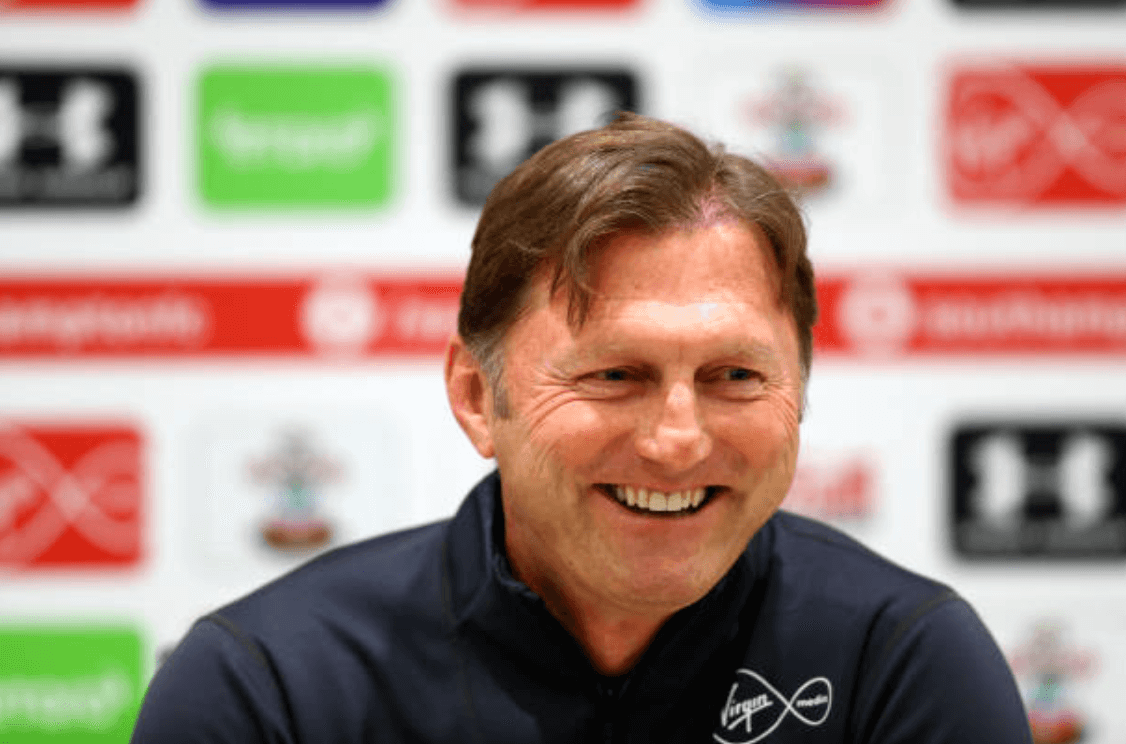 Southampton will be in search of revenge after their previous encounter with Watford at St. Mary’s back in November.

Mark Hughes’ reign during the 2018/19 season was a period that will have given every Saints supporter nightmares, the chance of winning looked almost gone before the game had even started. Southampton were 1-0 up and cruising against Watford until Jose Holebas popped up out of the blue and scored via a huge deflection.

Saints fans felt that the Hornets stole two points off of them that day and will be determined to show them what they have become since. Saints boss, Ralph Hasenhuttl, will be looking to lift the spirits again after their defeat at the weekend at the hands of Newcastle after a lethal Ayoze Perez tore the Saints apart.

It will be interesting to see how the Austrian sets up his side against a Watford side who have been fairly solid all season. Javi Garcia’s men have had a mixed bag of results recently with only two wins in their past five and will look to set their sights on the Europa League spot that is more than up for grabs at this moment in time.

In their previous seven encounters, Southampton have emerged victorious three times compared to Watford’s one. However, football is a game where statistics can mean nothing. Watford are currently sitting level with Everton on 49 points with a game in hand over the Toffees. This means that if Watford can secure at least one point against Southampton, they will be firmly in the driving seat in the race for the Europa League spot whether or not they are successful in their FA Cup final against Manchester City.

Southampton, on the other hand, find themselves still somewhat stuck in the relegation battle. With only five points between themselves and Cardiff, the next four games will be vital in their bid to remain in the Premier League. Three points will almost guarantee them safety as they will be eight points ahead with both teams with only three games to play – a gap that would give Saints fans a great deal more comfort than a mere five-point difference.

Deulofeu will look to capitalise on his recent excellent form as he has scored four goals in his last three games for the Hornets including two in the FA Cup semi-final sending them through to the final where they will face Manchester City. Their last five fixtures have resulted in three wins for Garcia’s men and their two defeats were incredibly narrow – 1-2 to Manchester United and against 1-0 Arsenal.

The hosts will be without their lead striker, Troy Deeney, as he will be serving the second match of his ban after he was shown a straight red card in Watford’s last home game against Unai Emery’s Arsenal. Roberto Pereyra is also a doubt for this mid-week fixture as he was forced out the game at the weekend due to a hip injury.

The Saints have a similar record and have three wins from their last five games. One of which coming against Tottenham. Their two losses were against a title challenging Liverpool (1-3) and Newcastle (3-1), who have something to prove to Rafael Benitez if they want the Spaniard to stay at the club. If Southampton can remain in the Premier League and keep a hold of Hasenhuttl, it is hard to argue against them being in a similar position that Watford are in currently.

Southampton will be without their two defenders Jan Valery and Jannik Vestergaard through illness and injury respectively. This could pose a huge problem for the Saints as their defensive solidarity crumbled against Newcastle which could have been down to the lack of these two in the back line. However, Hasenhuttl will have noted that as a weakness from that game so it will be interesting to see how Hasenhuttl lines the Saints up in their encounter against Watford.

Watford will look to capitalise on the results around them and place their foot a little bit further into that Europa League spot as a win in the FA cup looks unlikely, whereas Southampton will struggle defensively without their centre-half and full-back as they did against Newcastle last weekend.