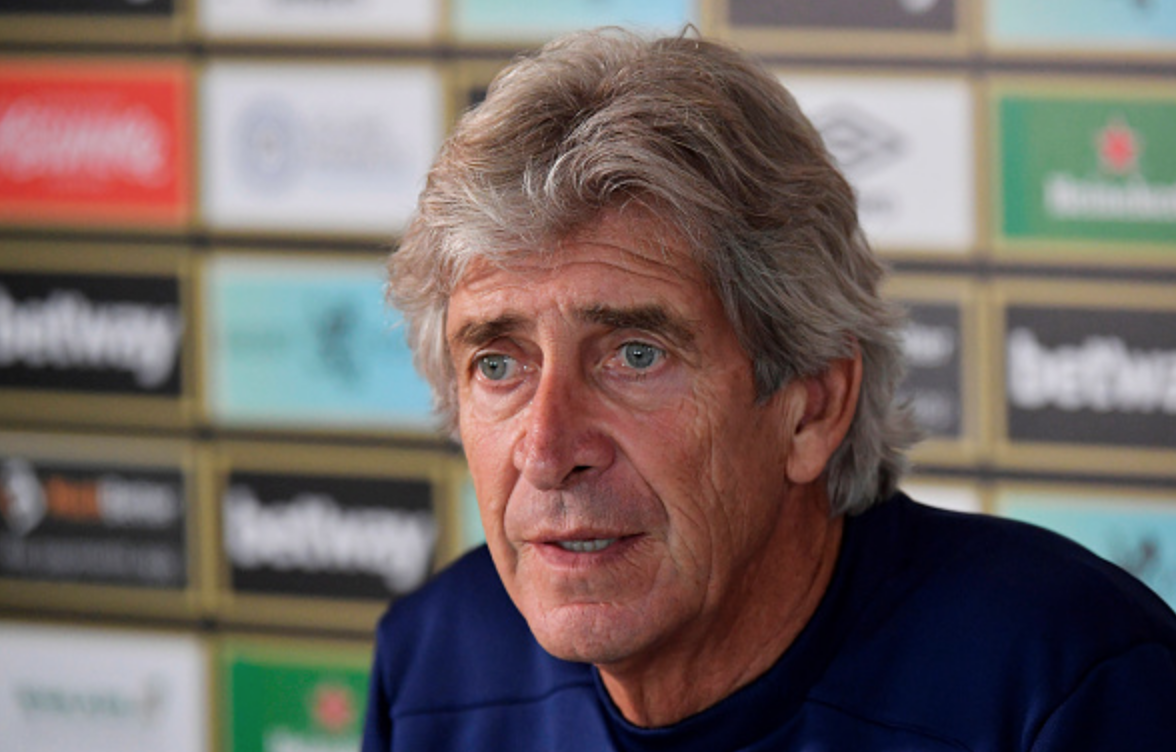 An early battle at the bottom of the table sees last-placed Watford, winless in their last six games and eight of the last nine games, welcome the visit of West Ham United, who thumped the Golden Boys 4-1 in the season finale the 2018/19 Premier League season.

It’s difficult to call any game early in the season, crucial but this is bordering on a ‘must-win’ for the Hornets and the future of manager, Javi Gracia. While the Pozzo family signed the 48-year-old Spaniard to a four-and-a-half-year contract, there is an uncertainty surrounding Vicarage Road as the team continues on a poor run of form.

While supporters believed it couldn’t get worse after a record-setting, 6-0 defeat to Manchester City in the FA Cup Final, West Ham United were clinical in the season-finale as they claimed a 4-1 victory knocking the Hornets out of a 10th place finish.

Last season, Watford started the season with four wins and were the talk of the Premier League. The squad looked improved in the 1-0 loss at Goodison Park, “last season, it’s true, we were able to win four games in a row [at the start of the season], but now we have to be calm and to work hard and prepare the same way for the next game,” said Gracia.

Manuel Pellegrini’s squad picked up a 1-1 draw on the South Coast against Brighton & Hove Albion; the team that undid Watford on opening day, 3-0. The Hammers were active during the offseason, as they restructured their squad in a bid to improve on their 10th place finish last season. Opening the season at the London Stadium against last year’s champions, Manchester City, the Hammers struggled, losing the game 5-0 on the back of a Raheem Sterling hat trick.

Both clubs are in need of a win early in the season to set their course for the rest of the season. The teams have combined for just one goal over four games, as neither team have found their feet offensively. Behind the ball, both are near the bottom in goal differential and will look to tighten up their defence ahead of the weekend clash.

The Golden Boy’s swagger has yet to return this year, after a dismal end to last season that saw the Hammers destroy much of what the squad had work for much of the year. Through two games, very little has gone right for Watford, as two goals were conceded by deflections off defenders, past Ben Foster. After the Everton game, Gracia said the team deserved more then they got, “I think we had a good performance and in my opinion we deserved something but you need to score in the moment you dominate the game.”

Over the summer, Gino Pozzo and Scott Duxbury did good business to upgrade the squad while retaining the likes of Abdoulaye Doucoure. The core of the team remained unchanged, as Craig Dawson became the summer’s first signing as an upgrade for Adrian Mariappa. Dawson has started both games, but the defence continues to improve.

Danny Welbeck tasted his first action for the Hornets, making a 23-minute substitute appearance after playing just 146 minutes last season before a season-ending ankle injury. “Was a bit rusty but I did the best I could…I’m going to keep on training hard during the week and hopefully be sharper next week and I’ll be ready to go,” said Welback after the game. He could be Watford’s best forward once he regains fit and possible secures a starting spot.

While not an injury concern, there is still some question surrounding the fitness of Ismaila Sarr. Frenchman, Etienne Capoue has taken the 21-year-old under his wing, as a new player, in a new country, “He feels very happy to start the season with us and he’s a very happy guy who now just wants to show what he can do on the pitch,” said Capoue.

West Ham United spent big over the summer, in excess of £75m, adding Sebastian Haller, Pablo Fornals, and Albian Ajeti. Last season’s 10th place finish wasn’t good enough, as the Hammers finished off Watford in the season finale. Manuel Pellegrini, now into his second season, is looking for more return from the players he brought into the East London club.

The Hammers are in a similar predicament to Watford: results are needed and previous performances on the pitch haven’t been overly impressive. Pablo Zabaleta in an recent interview said, “We know we brought in some good players into the team who just need time to adapt to the new league and a new country, which is always difficult for the new players.”

Regardless of the starting XI Pellegrini puts on the pitch Saturday, like Watford, the manager needs his players to perform. The Hammers struggled on the road last season, losing 10 games, but did pick up the victory at Vicarage Road last May finishing on a three-game winning streak. “I hope we are going to see the real West Ham in every game,” said Pellegrini, for players and supporters it could be a much-needed victory this Saturday.

Pellegrini isn’t without injury concerns, as the team is struggling with some notable players missing. Sebastian Haller missed last week with a knee injury, whilst Mark Noble has yet to start as he recovers from a calf injury and will be assessed ahead of this weekend. Felipe Anderson missed the Brighton fixture recovering from a thigh injury, but Pellegrini could see all three players fit to play ahead of Saturday.

Change is a good thing and Gracia shakes up the starting Xi to inject some life back into a struggling starting XI. Won’t be much in the game, as I feel both clubs will struggle offensively but the edge will lie with Watford playing in front of their supporters at the Vic.