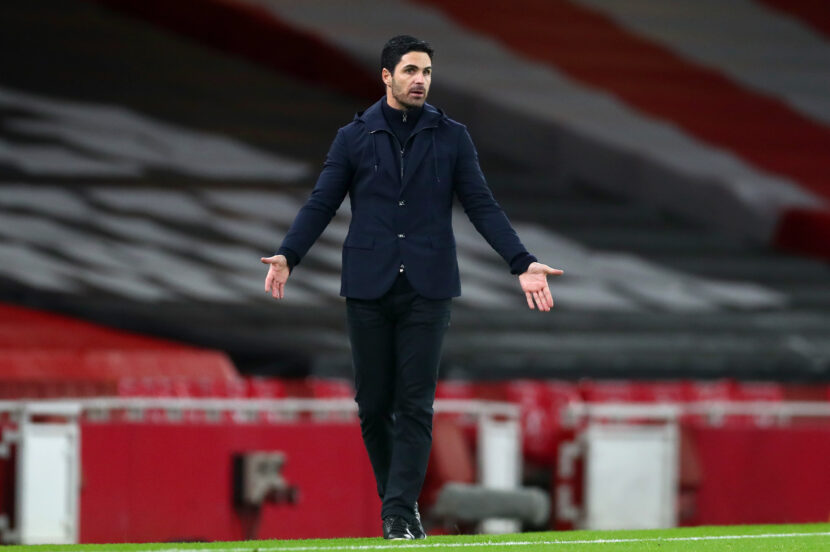 West Brom host a resurgent Arsenal on Saturday evening with both sides eager to move up the table after poor starts to their respective seasons.

The Baggies have endured a mixed start to life under Sam Allardyce. Despite a strong showing at Anfield where they earned a deserved point, it is their home record that will be a major cause for concern. A 3-0 loss to Aston Villa preceded a 5-0 hammering to fellow new boys Leeds. Despite losing resolute in defence in their last two away games to two of Europe’s finest (Liverpool and Manchester City), the West Midlands side were abysmal all over the pitch against Leeds and Villa. Big Sam’s main priority will be to fix the inconsistencies hampering his side’s chances of survival.

What a difference a week makes for Arsenal! After some football fans were foolishly talking up Arsenal as a relegation candidate, the Gunners produced an excellent performance to brush aside Chelsea before a solid showing against Brighton lifted them to 13th in the table. Another win for Mikel Arteta could see his side rise up to 11th and the threat of relegation would seem a distant memory. The form of teenager Bukayo Saka has been one of the few shining lights at the Emirates this season, and he has been pivotal to Arsenal’s rise up the Premier League standings.

Historically, the Baggies have struggled against Arsenal in the league. With only two wins since 2011, Allardyce will be demanding a performance from his charges similar to the ones that earned points against Liverpool and City. Anything that resembles his side’s showings against Leeds and Villa will result in a comprehensive defeat for the hosts on Saturday evening.

West Brom could be without Kyle Bartley, Hal Robson-Kanu, Conor Townsend and Sam Field for Saturday’s game, with Allardyce unsure if they are to be passed fit. Jake Livermore is still suspended, while Kieran Gibbs is also set to miss out after suffering from a thigh injury in the warm-up against Leeds. Big Sam has decisions to make upfront as well, with Matheus Pereira and Charlie Austin both pushing for their first starts under the new manager.

For the visitors, Thomas Partey remains sidelined with a thigh problem, while Gabriel is also missing due to Covid-19 protocol. David Luiz and Willian are both likely to be in the matchday squad, while Reiss Nelson is another who could make a return to action.

With Pablo Mari and Rob Holding the preferred centre-back partnership, along with Dani Ceballos and Granit Xhaka in midfield, the major selection headache for Arteta comes upfront. Saka, Gabriel Martinelli and Emile Smith-Rowe have started in each of their last two victories, with Alexandre Lacazette and Pierre-Emerick Aubameyang swapping the responsibilities as centre forward. Arteta has to fit those five players into four positions.

This could prove to be a tricky game for the Gunners, despite their opponent’s wretched recent home record. Allardyce relishes the challenge of facing the big teams, and after his side’s drubbing last time out, he will be demanding vast improvements from every single one of his matchday squad. However, Arsenal have proven to be more than capable opponents in their last two outings and should come through to claim all three points in the West Midlands.