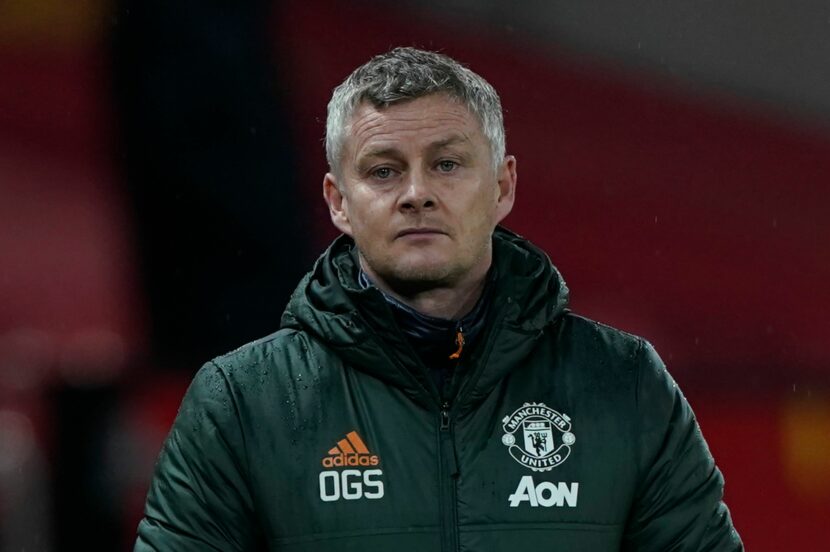 Ole Gunnar Solksjaer and his Manchester United side look to close the gap to Pep Guardiola’s runaway league leaders when they travel to the Hawthorns on Sunday to take on 19th placed West Brom, who are 13 points from safety at the time of writing. A 9-0 drubbing of Southampton at home was sandwiched between two sub-optimal draws to Arsenal and Everton, which have left the Red Devils with some catching up to do.

West Brom meanwhile face the diametrically opposite fate. They’re presently just a single point off the bottom of the table, and with Brighton & Hove Albion picking up form, their gap to safety has been getting bigger week by week. Sam Allardyce is indeed a relegation-saving specialist, but at the moment, it seems like even he would need a miracle to save West Brom from their current predicament.

Five points with a game in hand does favour the leaders more than the chasers, but let’s not forget that Manchester City have an extremely congested fixture list to start now, with Everton, Arsenal, Borussia Monchengladbach (in the Champions League), West Ham and Manchester United making up their next five fixtures. Past experience is well-documented proof that anything can happen in the Premier League, and Solskjaer would do well to remind his team of that. Some work on the training ground in defending deep into the game so that they don’t throw away winning situations like against Everton will be welcome, but their attack looks set to chew through a frail Baggies defence that has shipped 19 in their past four home games.

Grady Diangrana returned to training following a major hamstring issue, which means while he might be fit, he’s unlikely to be match-sharp just yet. He will need to train some more before Big Sam can fully integrate him back into the side.

January arrival Okay Yokuslu could be brought in for his first start after making his debut off the bench last weekend.

Paul Pogba was subbed off with a thigh injury against Everton, and it’s an injury that will take a few weeks to heal. Phil Jones is recovering following an operation for a knee injury, and the gaffer is hopeful of having him ready to feature sooner rather than later.

In more positive news, Eric Bailly is available, having trained for a couple of days now. Other than the two aforementioned players, everyone is available for selection.

Bruno Fernandes and co. should be good to continue their unbeaten run on the road this season, against an extremely leaky West Brom defence. They’ll need a response after a snatching a draw from the jaws of victory against Everton last week, and the faltering hosts will need a tactical masterclass to avoid bearing the brunt of United’s frustration.