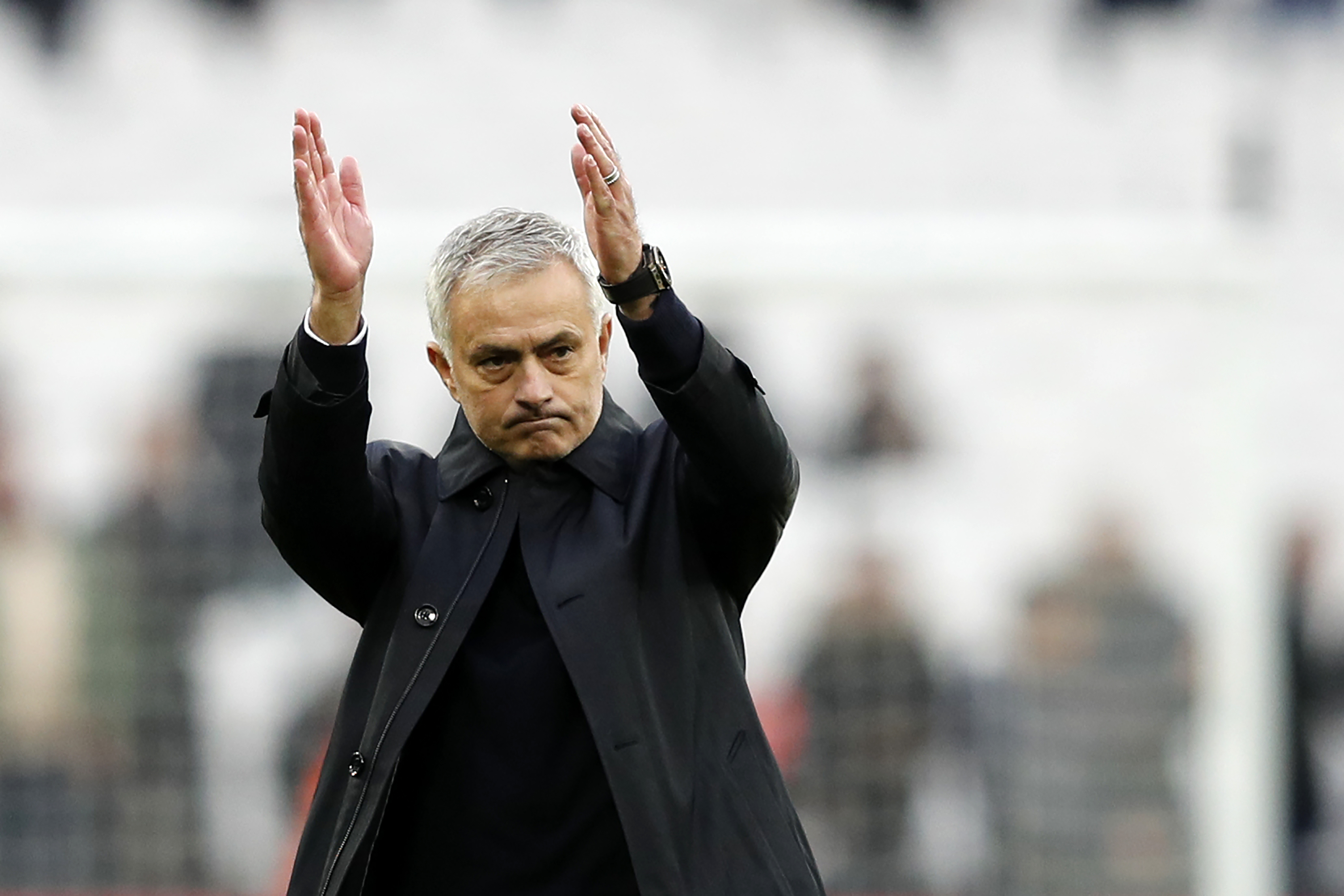 Jose Mourinho began his reign as Tottenham manager with victory amidst a worrying display from West Ham United.

The new era on Hotspur Way was evident with some brilliant individual performances from underperforming players, with Jose’s smile before the game reflecting the three-goal cushion they held for the majority of the game, despite a small scare at the end.

A cagey start from both sides was excepted, as both teams were desperate for a win in terms of it being a London derby, as well as a league table six-pointer. However things started to open up with Kane’s goal being ruled out for offside, and Haller coming close for the Hammers.

It was a trustworthy source to open the scoring for Spurs though; a brilliant pass from Dele found Son who managed to smash it past Roberto, who further illustrated why West Ham are missing Fabianski so much.

It was Dele Alli who stole the first half headlines though. Jose has urged him before that his performances this season were unlike what he is really capable of, and the way he was able to find space and pockets in the middle of the park drove Spurs forward, as shown with his brilliant skill to keep the ball in play, before Lucas Moura was able to drive it home after a fantastic cross by Son.

The pressure was piled on Pellegrini at half time with the boo’s surrounding the London Stadium, and a lack of response following the restart meant the exit doors were already packed when Harry Kane nodded home, before celebrating in front of electric Spurs fans.

The only real positive for West Ham was Antonio’s impact off the bench, driving his team to a sense of much-needed urgency; and when he managed to poke a goal back, a familiar set of nerves returned to Spurs. These nerves got worse when Declan Rice put it into the back of the net and despite many fearing the worst, luckily for Spurs, VAR ruled it out.

Ogbonna managed to pull a second back for the Hammers with the last kick of the game, but it was to little to late. Mourinho’s reign started with a win, but a win for the visitors may mark the start of a new reign for West Ham with the odds on Pellegrini’s sacking being slashed straight after the game.

Yes, it’s early days but the impact Mourinho has already had is evident. Dele Alli was world-class in the first half, in what was probably his best performance in two or three years, with the Englishman picking pockets of space in front of the defence to create multiple chances.

Aurier and Davis were also terrific at wing-back – the perfect combination of attacking and defending according to Jose’s philosophy, and the pair of them looked like different players.

If these players carry on like this, along with the quality Spurs already have, they could easily break back into the top-six and even the Champions League spots.

The pressure is really on the former Premier League champion. It was always going to be a risk appointing the Chilean; his age and perhaps philosophy are past its managerial peak and this is becoming rapidly evident in the Hammers results.

Questionable substitutions, strange team selections and poor man management have left West Ham looking downwards, and it is only a matter of time before the West Ham board review their previous decisions.

The front four of dreams

Dele, Son, Lucas and Kane. Unbelievable. As individuals and as a unit, each of these players flourished under Mourinho’s system and it was clear with all four players having a huge impact on the game over Saturday lunchtime.

If these four keep performing, it is only a matter of time before Spurs begin to climb the table again, and even make an impact in the Champions League, as well as finally giving Tottenham a trophy.

I thought Rice was unbelievable yesterday. Tracking back, dictating play and controlling the tempo kept the score down when West Ham threw the towel in, and this further shows why the England international may be a future world-beater.

If he continues like this, he will be a key versatile asset for England going forward into the Euros, and with some help from his teammates, he will also be able to help West Ham up the table.

Man of the match- Dele Alli

Back to his best and proving a point, Dele will be sure to grow as a player under Jose.

Jose will get his first taste of Champions League football with Spurs as they host Olympiakos on Tuesday night. Bournemouth then travel to the Tottenham Hotspur Stadium on Saturday. As for West Ham, they face another London derby in the form of Chelsea.