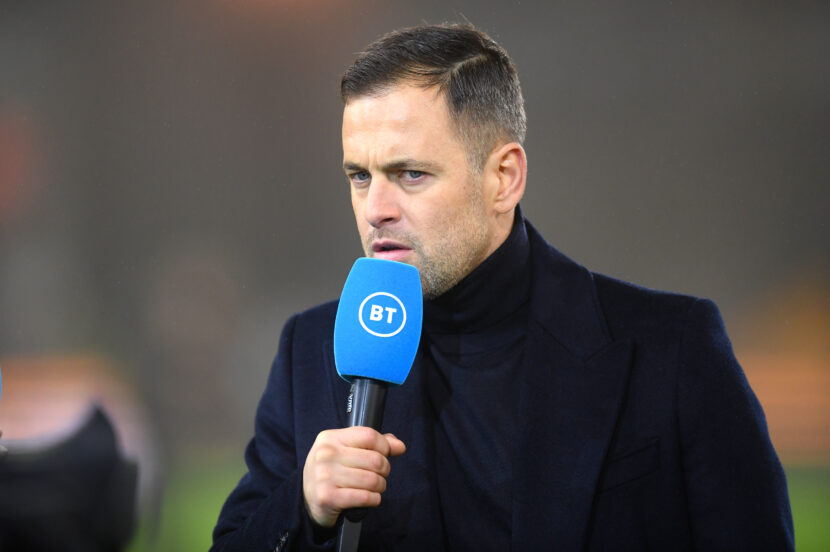 Tottenham Hotspur have hit peaks and troughs this season before it was postponed until 30 April. Long term boss Mauricio Pochettino saw his time in charge of the Lilywhites come to an end after an atrocious start to the campaign which left Spurs 14th after 14 matches. Jose Mourinho arrived in his place, and Tottenham Hotspur experienced a sharp upturn in form and rose to the periphery of the Champions League. However, since losing both Harry Kane and Heung Son-min, the Lilywhites have crashed out of Europe and the FA Cup in the same week and not won in their last six matches in all competitions.

Nevertheless, former West Ham player Joe Cole has given his verdict on the decision to axe Spurs’ boss of five years, for his ex-Chelsea boss.

Speaking to Sky Sports, the Hammers legend said: “You need to look at the job in perspective, I think it had run its course under Pochettino. I think the team wasn’t playing well, it needed a change.”

“He needs time, he needs to bring the right players in. I think the relationship with Daniel Levy is important, if Levy gets him the players he wants and gives him time I think it will be a success for him,” added the 56-cap England international.

Will Mourinho deliver on his promise?

One of the most significant gripes of Pochettino’s time with Tottenham Hotspur is that the club failed to lift any silverware during his time at the helm. Despite their gradually improving Premier League finishes coming as close as second in 2016/17 and reaching the Champions League final the season prior to being sacked, the Argentine boss never tasted victory in a major competition.

Meanwhile, Mourinho has a trophy cabinet most clubs would be proud of, having lifted 34 trophies across four different countries from his illustrious managerial career. When Spurs went crashing out of the Champions League earlier this season, the Portuguese tactician said: “I believe Tottenham is not going to be my only club without silverware. I won it at every club, and I believe I am going to do it also with Tottenham.”

It is yet to be seen whether Mourinho will be a success at the Tottenham Hotspur Stadium and keep true to his promise to deliver silverware. But given their recent drop off in form, it is bold of Cole to suggest he was the right man for the job.