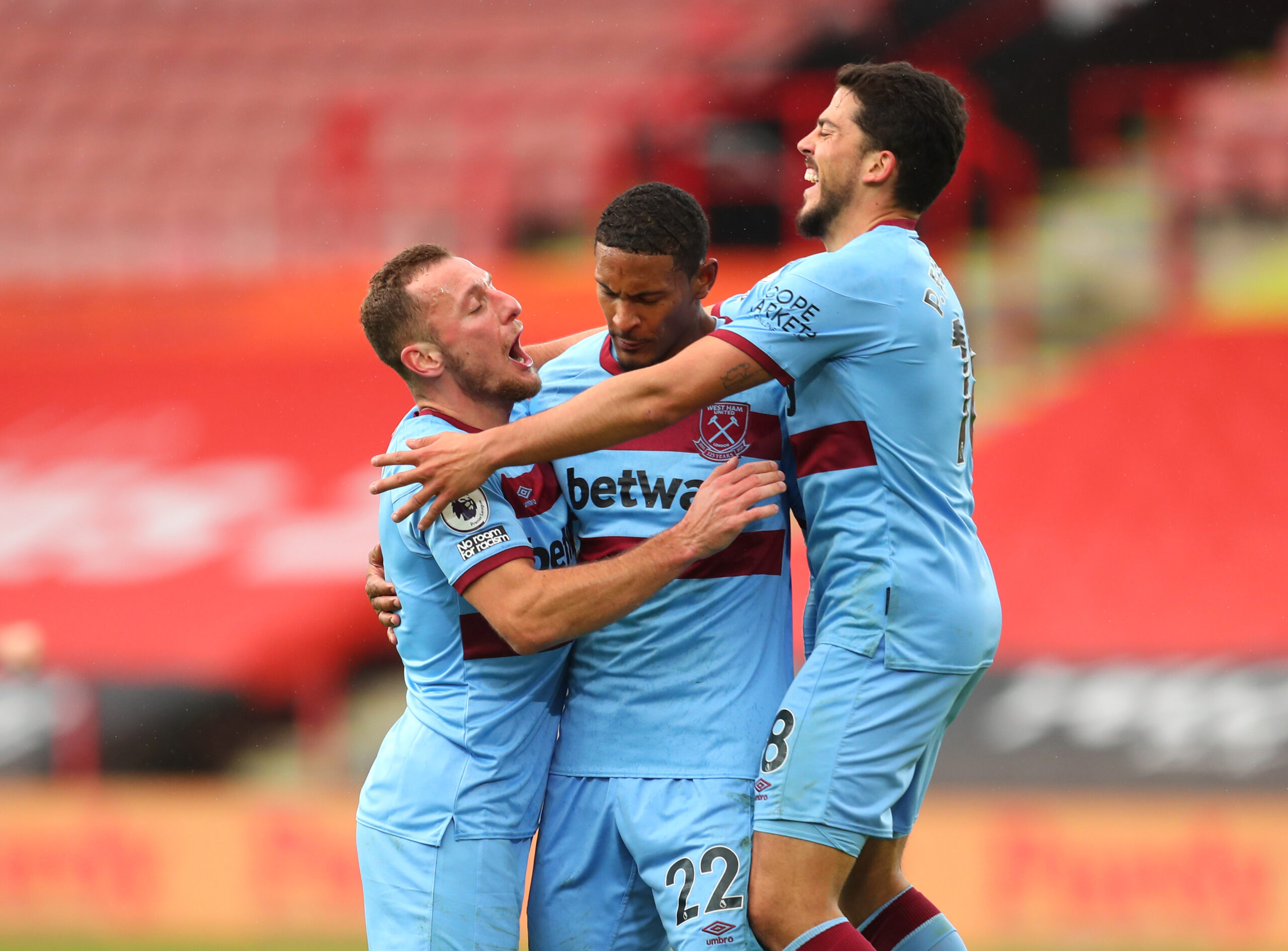 West Ham look to continue their strong that to the season, as they host an equally impressive Villa side who have faded off in form in recent weeks. It was this fixture last season which saw the Midlands side claim a crucial point to secure their survival in the Premier League, edging out Bournemouth and Watford to pull off one of the best ‘great escapes’ in recent Premier League history. However, both clubs are in much better form this season, and this fixture should be a fair reflection of how far both sides have come in such a short space of time.

The Hammers come into the tie off of a routine 1-0 victory against bottom of the table Sheffield United, with back-up striker Sebastian Haller scoring, and proving why he should have a place in West Ham’s starting XI. The Frenchman has been a bit-part player since arriving at the London Stadium last summer; however, he has shown glimpses of why the East London side spent £45 million to acquire his services. With Michael Antonio still a doubt with a hamstring injury, Haller needs to impress again on Monday night to stake a claim as to why he should start ahead of the Englishman up top.

Moyes’ most significant dilemma heading into the Villa tie will be his attacking line-up. While the Scott has preferred to set up with more defensive-minded players such as Arthur Masuaku on the wings, new signing Said Benrahma has been putting in impressive appearances from the bench and should be considered to start. The Algerian arrived from Brentford in the summer for a significant fee and has showcased the talent needed to start for this West Ham side.

If Moyes opts to start both Haller and Antonio, this could mean both Benrahma and Jarrod Bowen, who has lacked form in recent games, could miss out. Moyes has a difficult decision to make, but with Villa leaking goals in recent matches, an attacking line up could trouble their shaky defence.

Whilst Moyes has the pleasant problem of having too many key players to choose from, Dean Smith’s selection issues are antithetical to the Scott’s. Villa lost key man Ross Barkley early on in their home defeat to Brighton, with the Chelsea loanee being an integral part to their newfound success this season. Whilst Smith has options to replace the Englishman, Barkley’s injury highlights one of Villa’s main weaknesses, their shallow squad depth and over-reliance on key players.

As we saw last season, the loss of Tom Heaton, John McGinn and Wesley to long term injuries caused Villa immense difficulty on the pitch, almost leading to their relegation. Whilst Bertrand Traore and Conor Hourihane are adequate squad players, neither can replace the dynamism and direct involvement Barkley has offered the Villans since his arrival. As evident against Brighton, the introduction of Traore in the centre of Villa’s attack dulled the effectiveness of their front three, with the Burkinabe’s game naturally being on the right of midfield.

One option Smith could implement against the Hammers is to play Grealish centrally; however, he is most effective on the left where he can draw players out of position with his exquisite dribbling. West Ham have a dominant central duo of Declan Rice and Thomas Soucek, who would undoubtedly mark Grealish out of the game, rendering Villa’s creative playstyle redundant. It will be interesting to see how Smith shapes up his Villa side to make the of a problematic situation.

Moyes could see the welcome return of Michael Antonio; however, he remains a doubt. Said Benrahma could start.

Smith will be without Ross Barkley for the trip to the London Stadium. Keinan Davis is also out with a knock.

West Ham has started to gain some significant momentum and should have the quality and form advantage to topple a Villa side who will deeply miss the creativity of Barkley.