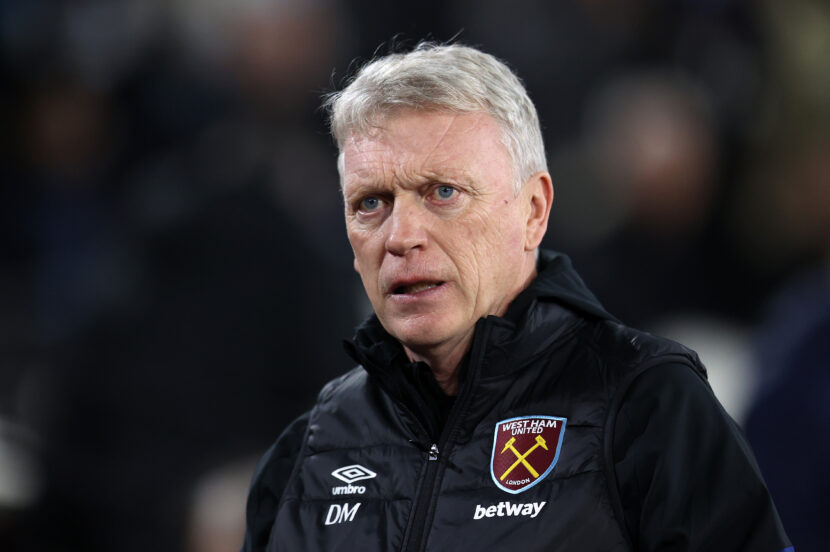 This will be an intriguing matchup between two teams who have performed admirably well this season.

West Ham have found consistency under David Moyes, and despite no victories in their last three league games, they were minutes away from a win against Brighton before a superb overhead finish from Maupay denied them the three points. They remain fourth in the table and will pose a significant threat to Chelsea.

Chelsea’s midweek win against Watford was anything but simple. The absence of seven key players, including all of their first-choice central midfielders, appeared to take their toll as Watford threatened their defence on numerous occasions, and on another day could have easily won the game. Even Thomas Tuchel described their win as ‘lucky’. However, with Werner, Jorginho and James available we should expect normal service to resume with regards to Chelsea’s performance.

West Ham have no new injury concerns ahead of Chelsea’s visit. Angelo Ogbonna remains injured with a long-term injury and Aaron Cresswell will be assessed after missing their draw vs Brighton.

Chelsea have been given a boost with Reece James, Jorginho and Timo Werner all ready to return. However, N’golo Kante, Mateo Kovacic and Ben Chilwell remain injured.

West Ham will be no pushover and will push Chelsea. However after an indifferent performance against Watford, we can expect Tuchel to set up his team in a more conservative manner, but their attacking quality should result in a narrow win.