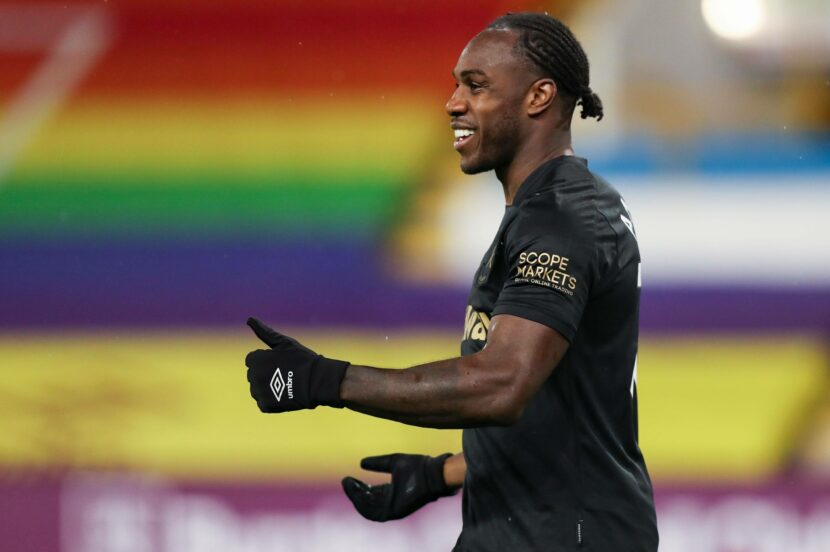 By Ayush VermaEvertonPreviewRecentWest Ham | 9 May, 2021

The Premier League’s 20/21 season is fast reaching the closing stages, with the Champions League spots representing the light at the end of the tunnel for both the clubs in question. West Ham are seeking a victory to maintain pressure on Leicester City, who succumbed to a 2-4 defeat at the hands of Callum Wilson and Newcastle on Friday night, and also to steer clear of Liverpool, who sit just a single point behind them after defeating Southampton 2-0 on Saturday.

The race for the CL spots is heating up faster than ever before, as all teams between 3rd and 6th look to apply the afterburners for the final stretch of the season, to secure their spots in Europe’s most prestigious club competition. Chelsea’s win over Manchester City sees them gain a slender lead over Leicester. Meanwhile, Everton’s home loss to Aston Villa put a severe dent in their aspirations for the same coveted berth, but they are not out of the running just yet, as they face the man responsible for securing them their only top-4 finish since 1988 this Sunday.

The ‘David Moyes Derby’ sees two sides who have massively improved over the course of this season; West Ham have made gigantic strikes from the side who finished 16th last season, and a CL spot would be a just reward for the Hammers, whose manager seems to have gotten his mojo back after a series of rather underwhelming appointments. Everton too, have greatly improved under Carlo Ancelotti, but their luck with injuries and their hit-or-miss performances at home this season have painted a picture of ‘what could have been’, instead of capitalising on a really fast start to the season – the perfect embodiment of the league being a marathon and not a sprint.

It seems almost moot to say, that with so much on the line (for West Ham especially), both clubs will be contesting a psychological battle, in addition to a fiercely fought match on the pitch. A victory is a must for both sides to have a realistic chance of finishing the season with their key objectives met, and I expect that to be evident in the performance of both teams.

David Moyes had the pleasure of welcoming Michail Antonio and Aaron Cresswell back into the starting XI at Turf Moor, but it seems a little unlikely that he’ll be able to do the same with Declan Rice this Sunday. The gaffer mentioned the England international is “back on the grass”, but expect this game to come a little too soon for him to start.

Angelo Ogbonna (Thigh injury), and Mark Noble (Calf strain) are both doubtful, with a late fitness test on the cards to see if they can be involved at all.

Marquee signing James Rodriguez trained on his lonesome this week, having not regained enough fitness to join the team’s drills. Carlo Ancelotti mentioned that he will be “starting his proper rehab”, and will join training starting the coming week, which rules him out of contention for Sunday.

On a more positive front, defensive midfielder Abdoulaye Doucoure has returned from the foot injury he sustained against West Brom in March and will be available to be called upon against The Hammers. Jean-Philippe Gbamin and Tyler Onyango continue to be long-term absentees, with their season likely over.

I believe that this should be a well-contested encounter, with both sides leaving it all on the pitch. However, I do think that West Ham’s higher stakes, coupled with their home advantage, should see them raise their game marginally above Everton’s, and narrowly come away with a hard-fought victory.