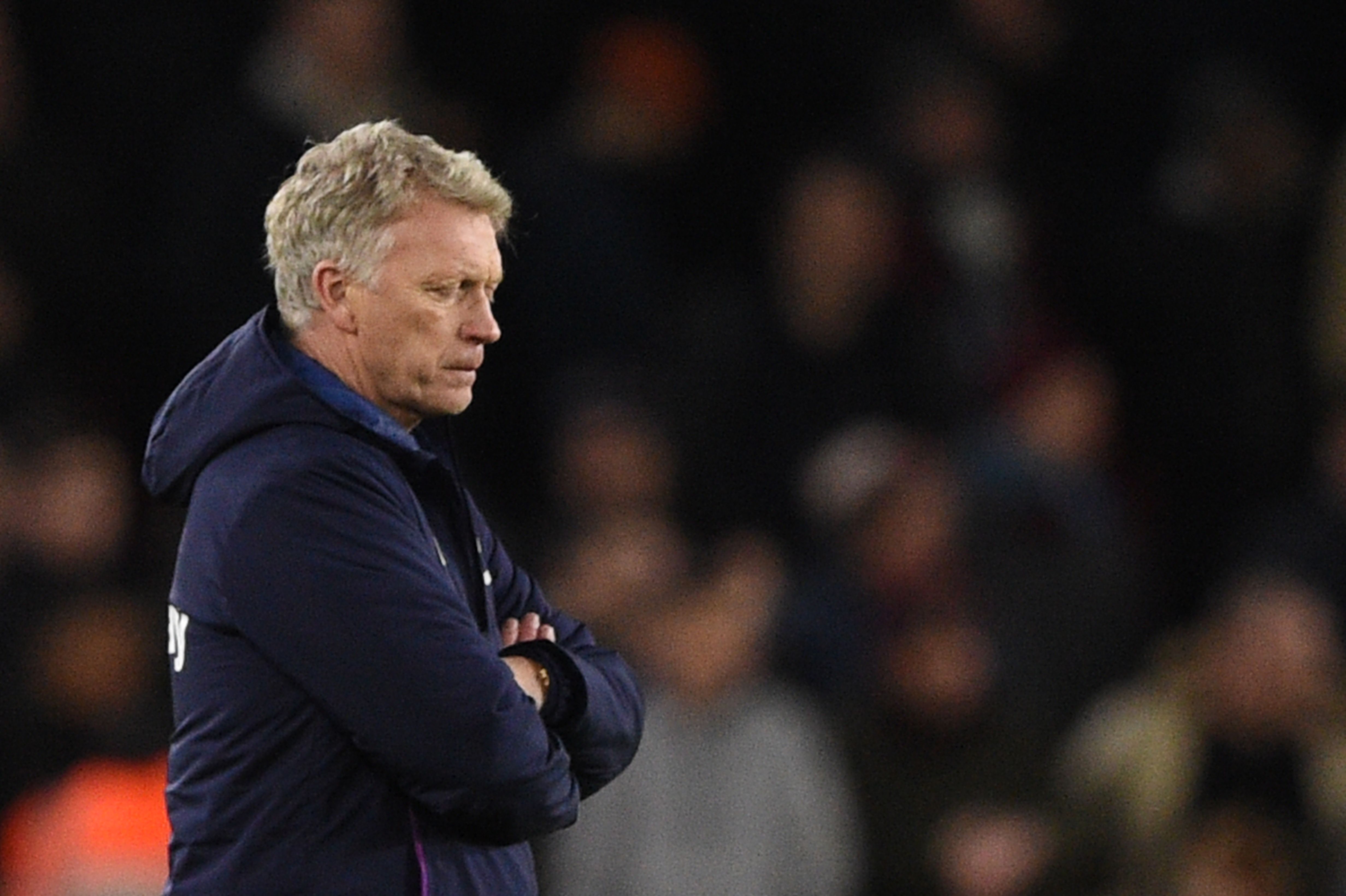 West Ham entertain Everton this weekend as both teams continue their attempts to distance themselves from the bottom three.

David Moyes could have easily occupied the visitor’s dugout as he was an early favourite to return to Goodison Park after Marco Silva’s departure. However, Everton appointed Carlo Ancelotti and the Scotsman now finds himself in his second spell as West Ham manager.

Things could not have started much better on his return after the thrashing of Bournemouth and an FA Cup win against Gillingham. Yet, last Friday’s game against in-form Sheffield United brought Moyes back down to earth as his side lost 1-0 after being denied a point after Robert Snodgrass’ goal was ruled out by VAR due to an intervention from Declan Rice’s arm in the build-up play.

While the decision was cruel, the Hammers were far from convincing and will have to compete with Ancelotti’s Everton who have begun to find their feet in the league.

This game has all the makings of a good one. Everton have improved as have West Ham but both teams have points to prove and with Moyes facing his old team, we could be set for an open and potentially fiery game. Both teams are looking to gain some momentum with the Hammers trying to create some breathing distance between themselves and the bottom three.

The Hammers are only just above the relegation zone by one point while Everton seem to be heading to safety. A win for the Toffees could move them into the top half of the table – a task that looked impossible under Marco Silva.

West Ham will be without their number one between the sticks as a niggling hip injury sees new signing Darren Randolph likely to start. Michael Antonio, Felipe Anderson and Arthur Masuaku are all injury doubts with Anderson picking up a knock last week against Sheffield United.

Jean-Philippe Gbamin is continuing his training to return to first-team action while Andre Gomes also started rehabilitation this week. Yerry Mina is likely to miss out this week having not trained all week after picking up a knock.

Alex Iwobi won’t start and has not been declared fit for this weekend, just like Richarlison who will also miss out.

Everton’s 1-0 win against Brighton boosted the Blues confidence after their loss to Liverpool and with a tough game away, Moyes will set up a strong team that will not go down without a fight. A draw may be on the cards.