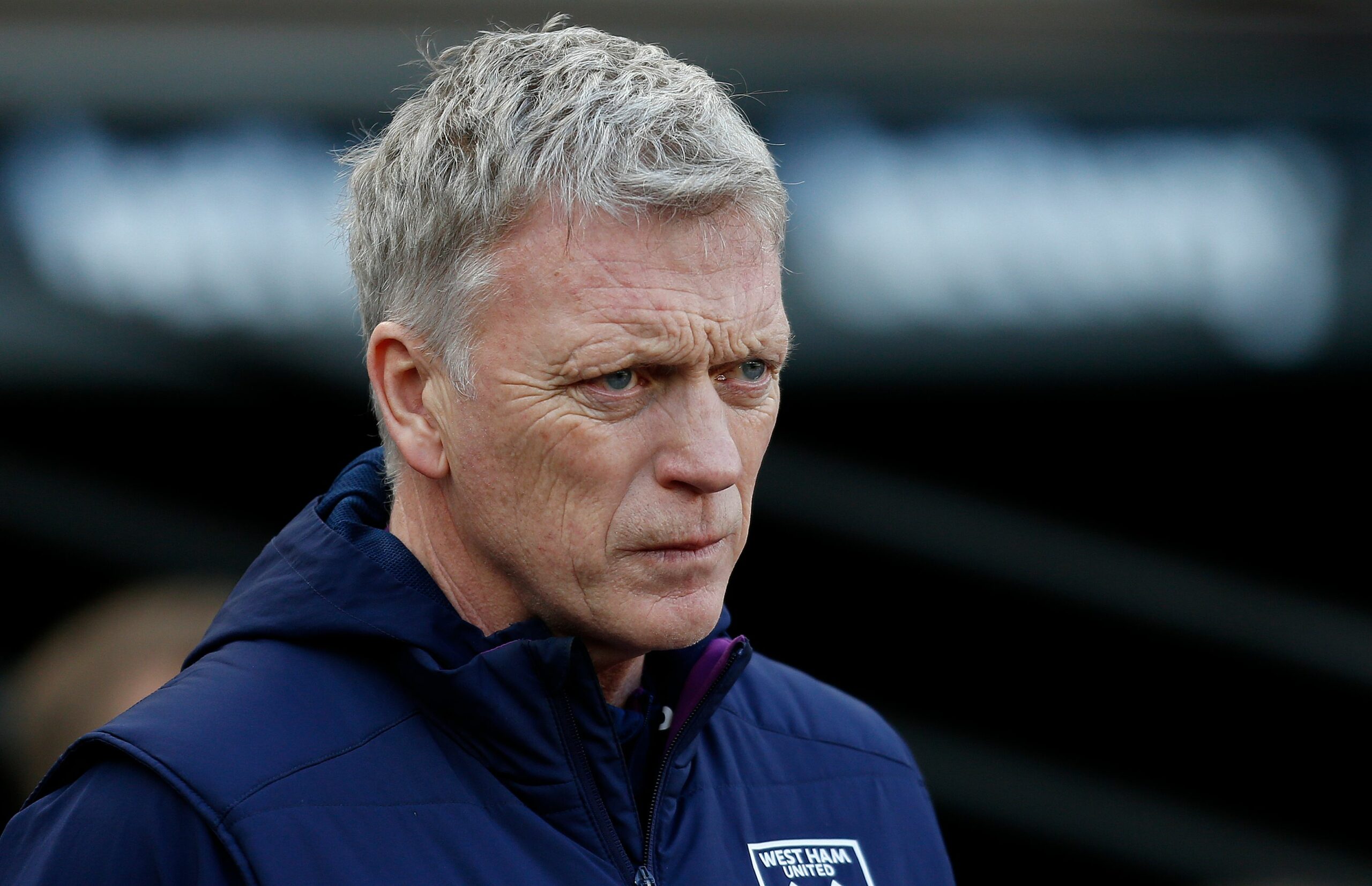 Two clubs who have unexpectedly muscled their way into the top four face off on Sunday, as West Ham host Leicester City in a fourth versus third clash.

Leicester City’s impressive-yet-curtailed showing last year has made their reappearance at the business end of the table no surprise, while the Hammers’ entrance into the European football scene was not at all foreseen and has surprised many of the clubs who had visions of vying for Champions League football.

What was long regarded as a midtable clash now becomes a tight fight at the top of the table. A win for the buoyed Londoners would see them close the gap between them and the Foxes to a single point – but a win for Brendan Rodgers’ side would increase their safety cushion with seven games remaining. It will be all to play for at the London stadium.

Unstoppable Hammers have the unimaginable in their sights

Ask any Premier League fan, even West Ham supporters, if they thought David Moyes’ side would be challenging at the top this season and they will have one answer for you: no chance. The Hammers have made waves by defying the pecking order, disregarding the established top dogs, and pushing for a spot in the top four. Following in Leicester’s footsteps, the East Londoners are seeking Champions League football: something they have never experienced.

David Moyes has made the impossible a reality with smart recruitment and fast-paced tactics. Any complaints over his re-appointment are long forgotten, replaced by songs of praise for his efforts. It is a shame that fans have not been able to witness this triumphant season in person, but obtaining European football would be the perfect way to welcome fans back in now that next season is earmarked for the return of large crowds.

But the job is not finished yet. The Hammers have one of the easier run-ins, playing against four of the bottom six, and games against Chelsea, Everton, and this upcoming fixture against Leicester the only ones that seem particularly tricky. They have navigated the harder parts of the season, and if they can handle these final fixtures with care then the Champions League anthem will surely be played over the London stadium loudspeakers in October.

As for their contest against the Foxes, the Hammers are in a favourable position. They are the only team in the top seven that Leicester have yet to beat, and won 3-0 over Leicester in their away tie. The only thing they need to be careful of is Leicester’s away record: a slip up here might spoil all the good work they have done thus far.

Leicester vow not to repeat their mistakes

The Foxes’ defeat to Manchester City last week was one of the most brutal kind. Leicester, with many of their most crucial players missing and much of the squad exhausted after the international break, were tasked to come up against a dominant, title-winning city team. The Sky Blues starved them of the ball, made them run around like headless chickens for ninety minutes, and dispatched them with two goals at the same time. It could only have been demotivating for Leicester. This game is their opportunity to make amends.

With more than a whole week of rest under their belts, Leicester have had time to prepare themselves for a crucial tie. Preparation time has been crucial for the Foxes in the past, as it allowed them to produce the emphatic win over Manchester United in the FA Cup before the break. Brendan Rodgers is a master of setting up his side for success, and there is no doubt he will do the same here.

Despite Jamie Vardy’s lack of form and the absence of Harvey Barnes through injury, Leicester can sit happily in the knowledge that they have March Player of the Month and goal-scoring machine Kelechi Iheanacho (amicably referred to as ‘Seniorman Kelz’) ready to pounce on any opportunity, as well as the return of the increasingly iconic James Maddison. Maddison’s creativity should combine exceptionally with Iheanacho’s goal-scoring form, so expect to see Leicester utilise that duo as their primary route for finding the back of the net.

The fact that they are yet to beat West Ham this season will only be motivation to do so, and they will have the extra boost of playing away from home – their away record is only bested by Manchester City this season. Leicester have all the pieces in place to fix the wrongs of last season and land a place in the Champions League – but they need to beat away opponents for the chance to do so. Sunday presents a crucial challenge to their desire.

The Hammers will be without two crucial players on Sunday, with both Declan Rice (knee) and Michail Antonio (hamstring) sidelined for the coming fixture. Angelo Ogbonna, Andriy Yarmolenko and Darren Randolph will also miss their clash with the Foxes. With the players available to him, and Leicester’s attacking potency, expect Moyes to revert to a three-at-the-back formation to protect their Champions League position.

Leicester are still without Caglar Soyuncu, with the Turkish defender continuing to self-isolate in Turkey after continuous positive COVID-19 tests. James Maddison will be in a better state than he was last week with his return to fitness, but a start is not assured for the English midfielder. Ricardo Pereira’s return from injury should be complete by now, however, so he is likely to come back into the starting XI. Harvey Barnes, Cengiz Under and James Justin all remain out.

Leicester’s away record is better than West Ham’s home record – and for that reason I am choosing them as the winner. With two of the Hammer’s crucial men missing, the Foxes will have an advantage and it will be one they will happily exploit. Leicester will come out of the gates firing, scoring two in the first half, and although the Hammers will mount a response it will not be enough to deny Leicester three crucial points.