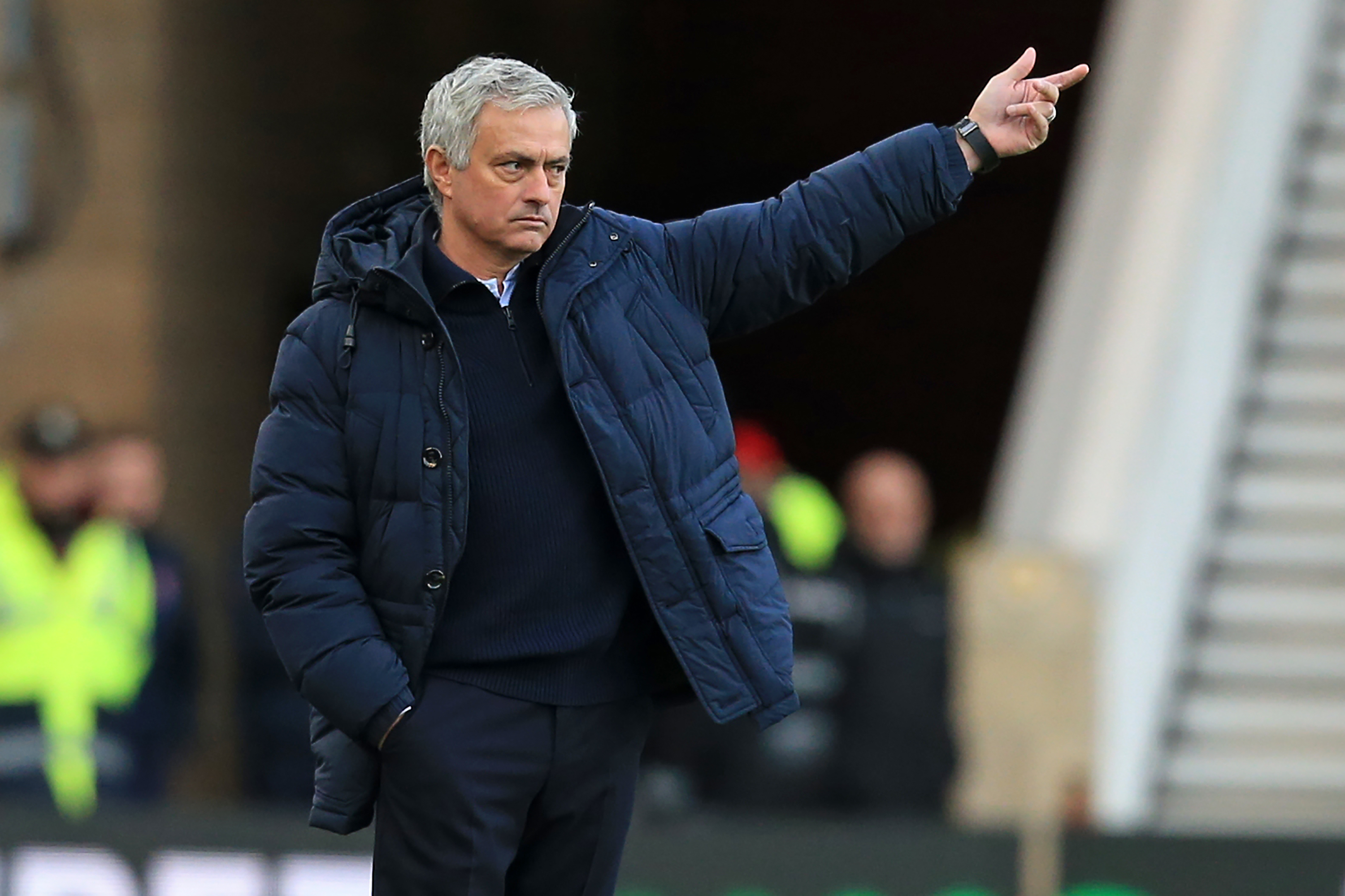 Since arriving at the Tottenham Hotspur Stadium Jose Mourinho has made it fairly evident that his preferred option on the right side of defence has been Serge Aurier. Though the Ivorian is an outstanding attacking asset, the Portuguese manager’s decision to select him over Kyle Walker-Peters has not come without complication.

Initially, the Spurs boss opted to use Jan Vertonghen at left-back, to tuck inside and form a back three when Aurier bombs forwards. Even then the wing-back has proven himself to be a liability, such as in the match against Chelsea where he prompted Willian to cut inside onto his favoured right foot to score. Mourinho’s patience with Aurier may be wearing thin, and after reports in The Mirror linking Spurs with Nelson Semedo, the manager might be wise to make sure his compatriot arrives in London.

Semedo has made 16 appearances for Barcelona this season, the same number as Aurier, but has recorded two assists, one fewer than the Spurs wing-back. Defensively Semedo has made significantly fewer contributions, having recorded fewer than half the number of Aurier’s tackles per match, as well as averaging less 1.2 interceptions. While those numbers appear low, Barcelona tend to dominate possession, so Semedo has fewer opportunities to dispossess the opposition.

With the ball at their feet both right-backs have made a remarkably similar number of passes every 90 minutes, averaging around 38. Though the critical difference is the accuracy with which they play those passes, Aurier’s pass success is 78 per cent, while Semedo can boast an accuracy of 89.5 per cent. A substantial part of the reason Mourinho may be keen to bring his compatriot to London is that he is far less likely to give the ball away in dangerous areas.

However, one aspect that Aurier, valued at £18m (Transfermarkt), does have in his favour is that he has created considerably more opportunities for teammates, averaging one key pass per match. Meanwhile, Semedo has recorded a meagre 0.2, despite having only one fewer assist to his name. Part of the reason behind Semedo’s high level of assists for his number of key passes could be due to his teammate’s superior finishing ability.

It appears Mourinho would be wise to bring Semedo to London if he is searching for a more assured defensive right-back than the one already at his disposal. Even if Mourinho still has faith in Aurier, it might be a shrewd move to bring in extra cover in defence, having not used Kyle Walker-Peters once in the Premier League since he arrived.