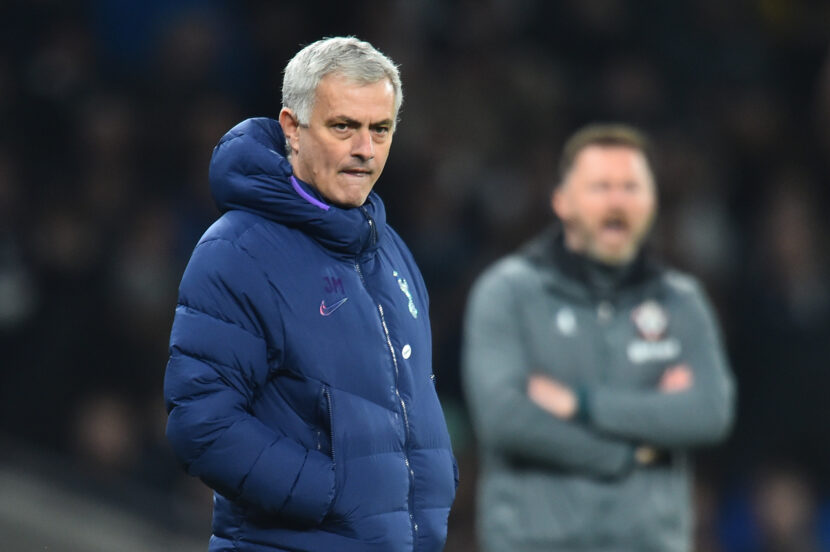 Harry Kane’s annual injury spell has come at a similar time this season as it did last season, with the English striker facing up to another two months out of training with a hamstring injury he picked up on New Year’s Day against Southampton.

Being a big American Football fan, Kane may have been able to stay up late to watch the Superbowl last week without fears of fatigue angering his manager, but the attention has now turned with the rest of the team and their attitude towards the situation.

Last season Tottenham coped extraordinarily well without Kane, with the galvanised squad grinding out miraculous displays to see them reach the Champions League final for the first time in their history. Having said that, their league form seemed to deteriorate towards the end of the Premier League campaign, claiming just five points from their final five games.

With that aside, Tottenham just about managed to finish inside the top four, making the most of a real sense of spirit rippling within the squad. However, the spark has been mostly absent this year, leaving many fans anxious about what could become of their season between now and April.

Tottenham have had something of a minor overhaul by their standards over the January transfer window, shipping out Christian Eriksen to Inter Milan, on top of loaning out Danny Rose and Kyle Walker-Peters among others. On the other hand, new signings Gedson Fernandes and Steven Bergwijn have had a fast start to life at Tottenham, with the latter scoring a spectacular goal in a 2-0 win over Manchester City on the weekend.

No doubt the signing of new players was needed for Tottenham, but two attacking players was probably not what Mourinho needed most, considering their poor defensive record this season. Nevertheless, an injection of fresh enthusiasm could help bring the fight back to the Tottenham, providing even more avenues to attack the goal from in the absence of Harry Kane.

Bombarding the opposition with attacking players would be an unexpected coping mechanism for Mourinho to employ, and indeed it doesn’t seem to be panning out that way based on recent matches. Beating Manchester City felt like a big milestone for Spurs but, as expected, the stats showed that the Citizens rather dominated in North London, taking 19 shots to Tottenahm’s 3.

In similar fashion, Spurs were able to put three past Southampton to win the FA Cup replay on Wednesday despite being on the wrong end of a bombardment for most of the day.

But are the signs of a rejuvenation of confidence becoming more evident? Two crucial wins on the bounce against teams more assured than Spurs themselves could prove to shift the Lilywhites into higher gear. Mourinho’s back line held firm in convincing fashion against Manchester City last Sunday and Spurs are unbeaten in six games in all competitions as a result.

However, away form remains a big problem for Tottenham, who have picked up just two away wins all season – only Norwich have won less than Spurs on the road. A surge in away confidence could really put Spurs in contention for a top four spot.

But the problems that need to be addressed for this to happen are many-fold. There seems to be an obvious trade-off between allowing defensive players such as Aurier and Tanganga some freedom to progress up the pitch and keeping a structured, robust back line to prevent all areas of defence from being exploited by the opposition.

Aurier in particular is a crucial component of many of Tottenham’s attacks, but the space he leaves behind him is staggering at times and the Ivorian has often run out of steam to track back. Often it is down to the centre-backs to adjust their positioning and morph into a different shape. The logic behind this tactic seems legitimate, but Mourinho needs to find away to get the players to cooperate in a more organised manner.

After a short spell of games without a goal, Spurs now seem to be back to their attacking best, with five goals in their last two outings, so the absence of Kane is looking to be less drastic than initially anticipated. The goal scoring chances have been few and far between in these two matches, but clinical finishing has won the day for Spurs on both occasions.

Utilising the remaining attacking players in a way to create more chances will surely reap the rewards in the form of plentiful goals, so Spurs should have no trouble coping without Harry Kane with some new firepower in their ranks.