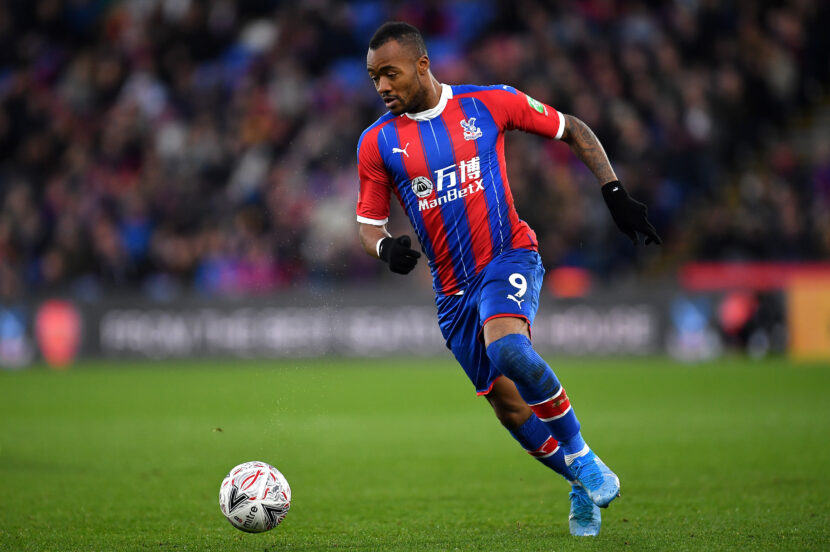 Why the transformation of Palace’s £7.2m-rated bargain is proof of Hodgson’s coaching ability – opinion

Crystal Palace are set to secure another season of Premier League safety under Roy Hodgson as the south London side currently sit in 11th place on 39 points with just nine matches left to play this term. The way the Eagles have gone about securing their top-flight status is primarily by conceding only 32 goals, fewer than Chelsea, 39, Wolverhampton Wanderers, 34 and Tottenham Hotspur, 40. But at the other end of the field, Jordan Ayew has been converting stalemates into three points, with his goals helping to secure 20 of Palace’s points and his transformation has been nothing short of remarkable.

Ayew is Crystal Palace’s top scorer by five clear goals on eight Premier League strikes, and despite his diminutive stature, the Ghanaian striker has led the line incredibly effectively for Hodgson’s side. This has been the most prolific season of his English top-flight career to date, eclipsing the seven strikes he recorded for both Aston Villa and Swansea City as they were relegated, but he should not be suffering the same fate this term.

Hodgson’s transformation of the 28-year-old to a lone striker role has been astonishing and an enormous coup for Crystal Palace having acquired the striker from the Swans for just £2.52m in the summer. It just goes to show how the former England boss has an incredible eye for a player on a budget and how his coaching methods can improve them. Having spent last season on loan at Selhurst Park, this term Ayew’s shots per game have risen by 0.2 to 1.6, while he is also recording an average of two successful dribbles, up from 0.6 per match last season, as per WhoScored. Thanks to Hodgson’s coaching, the striker is better utilising his dribbling prowess to transition play forwards and take on more shots.

Furthermore, Ayew, valued at £7.2m (Transfermarkt), has significantly increased the number of passes per game he plays, up to 21.8 from 13.3 in 2018/19, as per WhoScored. The statistics suggest that the 28-year-old is dropping deeper and becoming more heavily involved in the build-up of moves as well as finishing them off himself.

Overall, the improvement in Ayew’s game has been remarkable, and it is a testament to Hodgson’s ability as a coach that he has been able to take a player who was twice relegated from the Premier League and get him to lead the Eagles’ line so successfully.