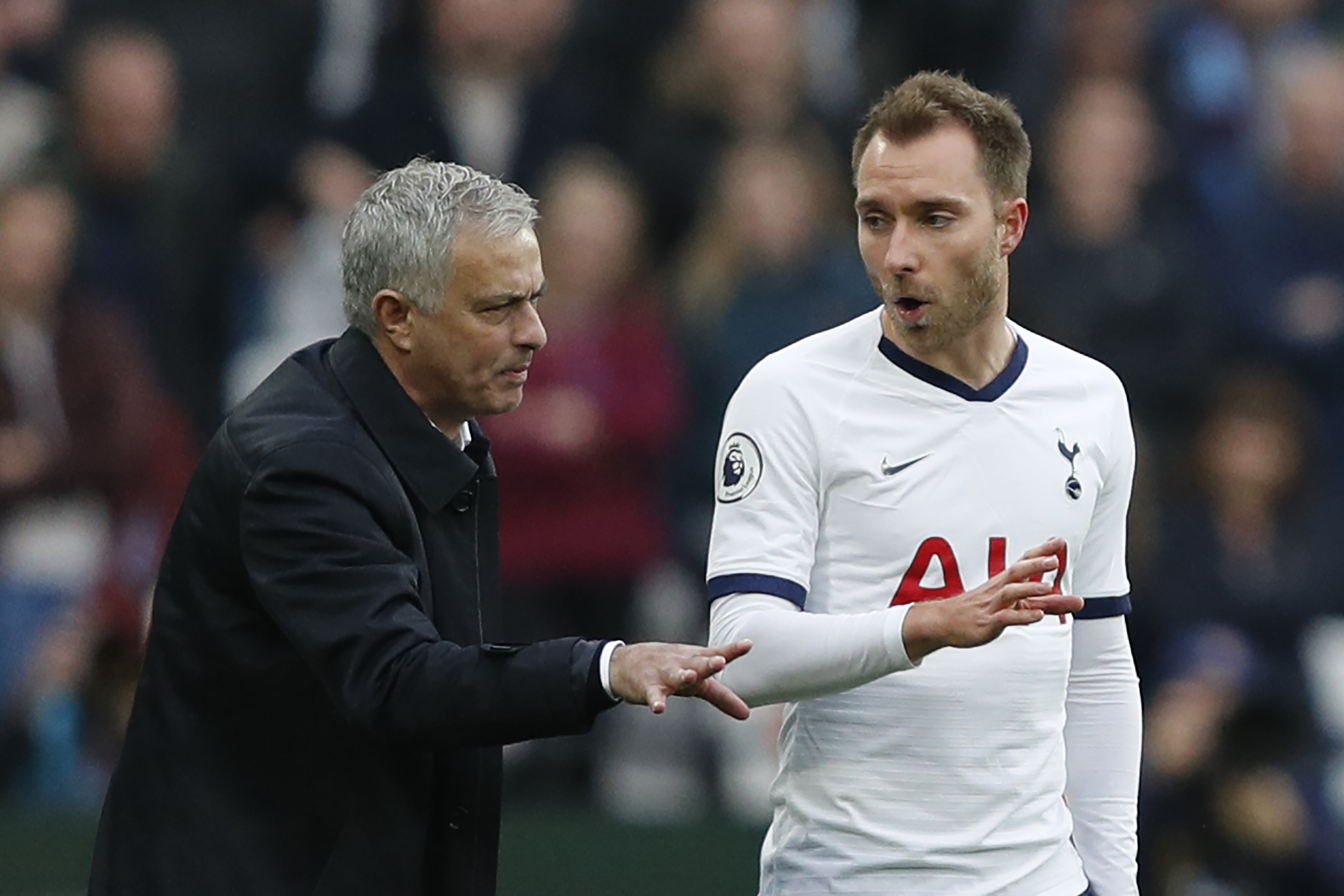 Jose Mourinho has turned the heads of almost everyone interested in world football after the Portuguese manager signed for Tottenham Hotspur earlier in the month.

The new manager named an almost completely unchanged side to face Olympiacos on Tuesday, with ten out of the eleven players who featured in Mourinho’s first game given the go-ahead for the midweek Champions League fixture, which saw Spurs come from 2-0 behind to win 4-2. Denmark international Christian Eriksen was one of those players who was not granted a start in either of Mourinho’s two matches in charge.

After qualifying for the knock-out stages of Europe’s premier club competition, Eriksen may be rethinking his current choice of not renewing his contract as of yet this season.

The 27-year-old’s contract with Tottenham takes him to the end of the 2019/20 season, with Real Madrid potentially eyeing up a swoop for the Dane in the summer. However, the new manager made a bold but typical move during Spurs’ recent Champions League game.

Within 29 minutes of the first half, Mourinho took of Eric Dier and replaced him with Eriksen at a point in the match when the Lilywhites were 2-0 down. The manager has since apologised to Dier for making the early change, insisting that the decision was not personal.

Eriksen had a pivotal role to play throughout the rest of the match and looked much closer to the player we have seen in past seasons at Tottenham. With Spurs coming close to winning the Champions League last season, Mourinho’s side may have the edge on a European giant such as Real Madrid this season with the Portuguese boss at the helm.

What’s more is that Mourinho has, thus far, implemented a more attacking style of play than perhaps expected and Eriksen could have an instrumental role in any future success Spurs may have under one of the most decorated managers in history. The Dane showed his true quality with a brilliant free kick directly onto Kane’s head to finish the match off.

So perhaps Eriksen would be better off staying at a familiar club with a new manager looking to take Tottenham to new heights this season. Though amidst the inevitable speculation that will likely ensue ahead of the January transfer window, Spurs’ Danish playmaker seemingly has a considerable decision to make in departing for pastures new, or embarking on Mourinho’s latest chapter with the north London side. 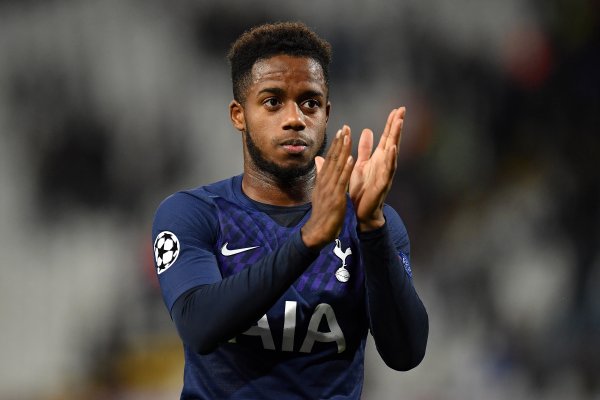 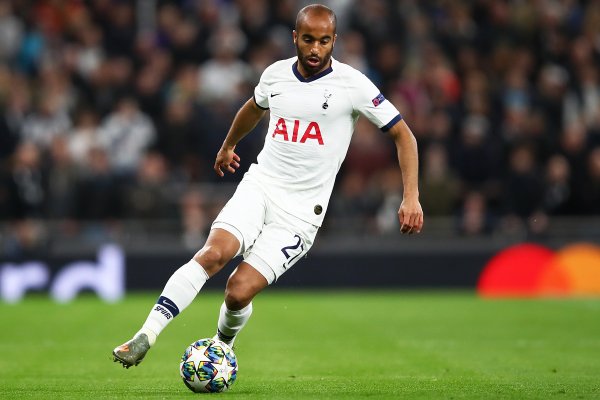 Time to shine: the Tottenham hero who finally has the chance to thrive – opinion 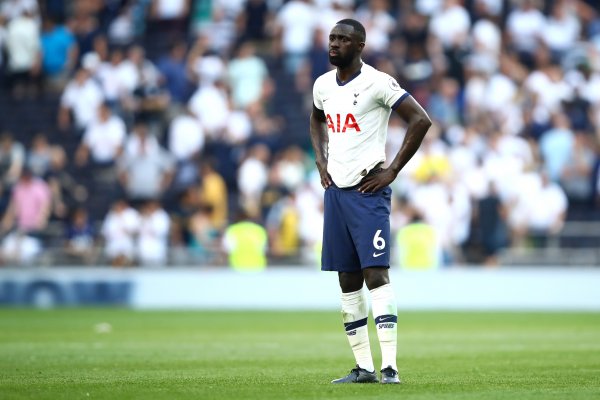