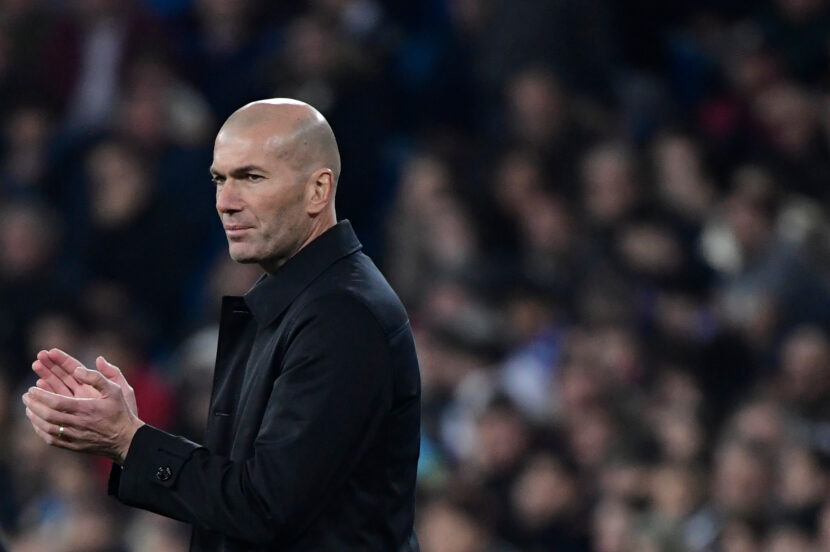 Manchester City have received a two-year ban from European club competitions by UEFA for breaches of financial fair play. The Premier League champions were found to have committed “serious breaches” of regulations between 2012 and 2016, where they were judged to have overstated their sponsorship revenue.

Although, the club are adamant they have not breached regulations, and have announced their intention to appeal against the decision in the Court of Arbitration for Sport. While the Citizens’ future in Europe is uncertain at this time, one thing is not, their ambition to win the Champions League this term after progressing from the group stage to draw Real Madrid.

Los Blancos manager Zinedine Zidane was quick to comment that he expects Manchester City’s motivation to overcome his side in the last 16 will be “immense”, with the ban pending. As Liverpool are 25 points clear in the Premier League, the Champions League will be City’s number one priority, especially considering Pep Guardiola’s contract is due to expire at the end of next season, and his future is ambiguous. “It is a rival who are going to be very, very difficult,” said the coach of Madrid, who has won the competition with Real once as a player and three times as a manager.

The last occasion the two sides met was the furthest in their history Manchester City have progressed in the competition, the semi-final stage of the 2015/16 edition of the tournament. Real Madrid got the better of the English side then and went onto lift the trophy that year, but Zidane is correct to be fearful this time around. With Guardiola into the fourth season of his project in Manchester, it increasingly appears that, with their ban looming, it could be now or never for him to lift the trophy for the third time while in charge of the Manchester side. The Premier League is beyond reach, and while the Citizens are in the League Cup final, the Champions League is the only piece of silverware that has eluded the Spaniard during his spell in England.

“It’s a team, anyway, who will be a difficult opponent, knowing also how they have been doing in the Premier League. So they will have extra motivation,” said Zidane. His words ring true, especially considering players such as David Silva, Sergio Aguero and Fernandinho’s contracts are all set to expire during the ban, they will have an extra incentive in the competition as it could be their last opportunity to lift the iconic prize.