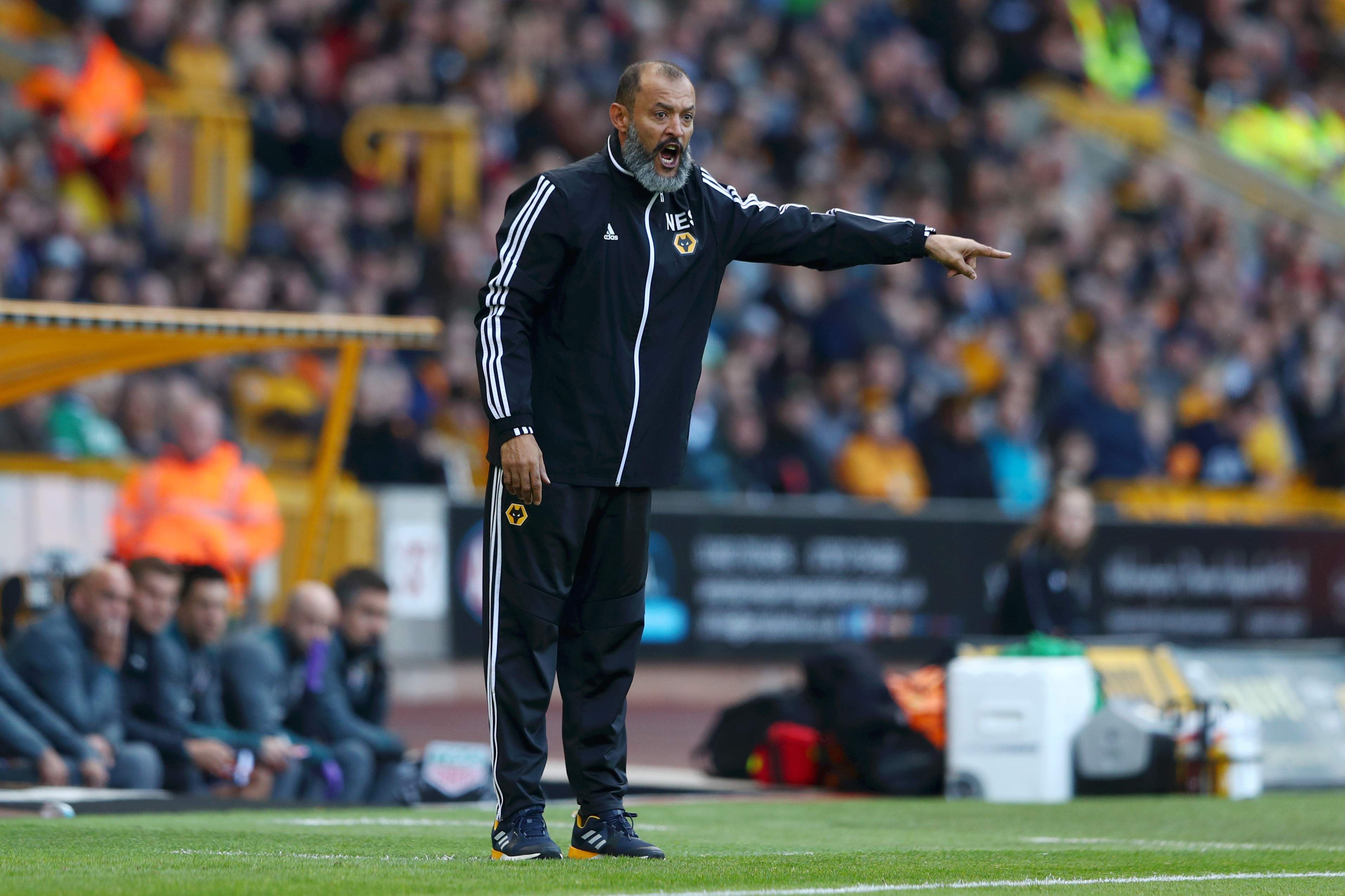 Danny Ings’ goal, his fourth in successive games, put Southampton ahead before they buckled under the revitalised Wolves pressure for Raul Jimenez to covert a penalty after VAR disallowed two first-half goals from the Mexican.

Jimenez will be frustrated with VAR after it correctly disallowed two first-half goals from the Wolves striker. The first was for a handball in the build-up and the second was for a close offside. Southampton failed to capitalise on these disallowed goals after mounting pressure on the home side through eight shots compared to Wolves’ two.

Ings managed to score after Connor Coady’s mistake saw his attempted clearance bypass the centre half for the Saints striker to carry to ball into the box, stay on his feet while being hacked by the Wolves defenders and slot the ball into the net to put the Saints ahead.

Wolves awoke and began going at their opposition, increasing their presence in the Southampton final third. Eventually, it paid off when the fresh legs of Doherty broke into the box and were brought down by Romelu for a penalty. Jimenez converted without any debate from VAR. Wolves looked the better of the two sides throughout the second half but both teams conjured few chances and settled for a share of the points.

Wolves revived themselves after a slow start to the season with three consecutive wins, with one of those impressively toppling the defending champions at the Etihad. A feat which was only previously accomplished last December. These wins pushed them through the Premier League pack prior to the international break.

With the demand of the Europa League this season, Wolves have already experienced numerous injuries and tried to prevent this with recruitment over summer. However, it seems the increased frequency of matches has taken its toll on the already small Wolves squad. Despite having the smallest squad last season, Wolves suffered no substantial injuries, whereas they have already had a number of players miss out on various fixtures for extended periods.

Romain Saiss and Jonny Castro were two to miss the game against the Saints. Similarly, against Manchester City, Wolves were replacing an injured defender, this time Ryan Bennett. Then their long-range specialist, Ruben Neves, was taken off at half time after picking up a knock and was replaced by Doherty. These injuries and regular changes have impacted Wolves’ performances.

Despite the home side having most of the possession, Southampton had many more chances. It wasn’t until the Saints went ahead that Wolves started to mount more of a threat. Wolves are usually solid and hard to break down but they tend to offer more opportunities on goal than last season. Nuno will be frustrated that his strong defence is failing to weather the many matches that Wolves are subjected to this season.

Danny Ings lights the way as the Saints fade

An in-form Danny Ings prospered from a red-faced Connor Coady, after converting from the Wolves’ centre half’s failed clearance. Coady fluffed a straight forward clearance which saw the ball roll through to Ing’s who battled to stay on his feet and convert coolly across Rui Patricio into the bottom corner.

That goal means Ings has scored in four consecutive matches for the first time in his English football career. To add to this impressive milestone for the Saints’ forward, he has five goals in four games with two coming against Spurs and the individual goals against Wolves, Chelsea and Portsmouth in the cup.

While Southampton may be struggling, Ings is providing the south coast side with the hope that his form and goals might be enough to start pulling his team out of the poor form they’re currently experiencing. Even though he has been trying to pull them out of the relegation zone’s darkness, Southampton’s current form is seeing them sink further into the abyss.

After going ahead, they failed to create any real significant chances. Their desperation began to shine through as they tried hopeful long balls and cross-field balls which were easily picked out by the Wolves backline, after their failed attempts down the wing.

Southampton will need to look for any fix which will see them consistently pick up points each week before looking to buy in the January transfer window for a saviour. Otherwise, Ings will have to continue building on this successive goalscoring run.

Third time is a charm with VAR

Wolves fans won’t be too fond of VAR after today’s match after it cancelled out two first half Jimenez goals. One for a handball by the Mexican in the build-up to the goal and the second for him being judged to be offside just before the break.

If this fixture were to be played last season, Jimenez would’ve had a hat trick by the 61st minute as the officials saw nothing to rule out the goals and confirmed this by watching the home side engage in celebrations for the first two goals. The tense waits after those goals proved that those goals were unlawful and deflated the Molineux faithful twice over.

VAR only confirmed what the officials on the pitch had all already agreed for the 61st-minute penalty. Despite there being some discussion on the verdict, it was clear that Doherty had been impeded by Romelu after dancing through a couple of the Saints defenders.

VAR wasn’t needed for Ings’ goal as he nobly stayed on his feet to convert his chance. Even though Wolves fans will likely disagree, VAR was correct in this game despite proving controversial so far in the Premier League.

Both Wolves and Southampton have their omens which they have kept fulfilling throughout the season. For these sides, it all depends on who scores the first goal. Unfortunately for Southampton and fortunately for Wolves, the Saints scored first. Obviously, most teams would be ecstatic to gain a goal advantage and go ahead in a game.

However, Southampton have a tendency to throw away the lead and go on to lose the game from a winning position. Whereas, Wolves experience quite the opposite. After going behind, Wolves rescue points and have done numerous times already this season along with extremely late goals to do so.

Before their goal, Saints had the West Midlands side on the back foot and were creating significant chances will pressuring Wolves into mistakes. Following on from the goal, everything changed. Wolves came out of the blocks and immediately came back at Southampton who looked nervous. Doherty was key in getting through the Saints defence.

Their nerves finally frayed which led to the clumsy penalty which let Wolves back into the game. Southampton continued to soak up pressure before regaining the confidence to reduce the number of threatening Wolves attacks.

The away side only came close when Ward-Prowse’s long-range free-kick forced Rui Patricio into an acrobatic save. Wolves couldn’t conjure up a late goal which they have done on numerous occasions in all competitions and both teams left with a share of the points.