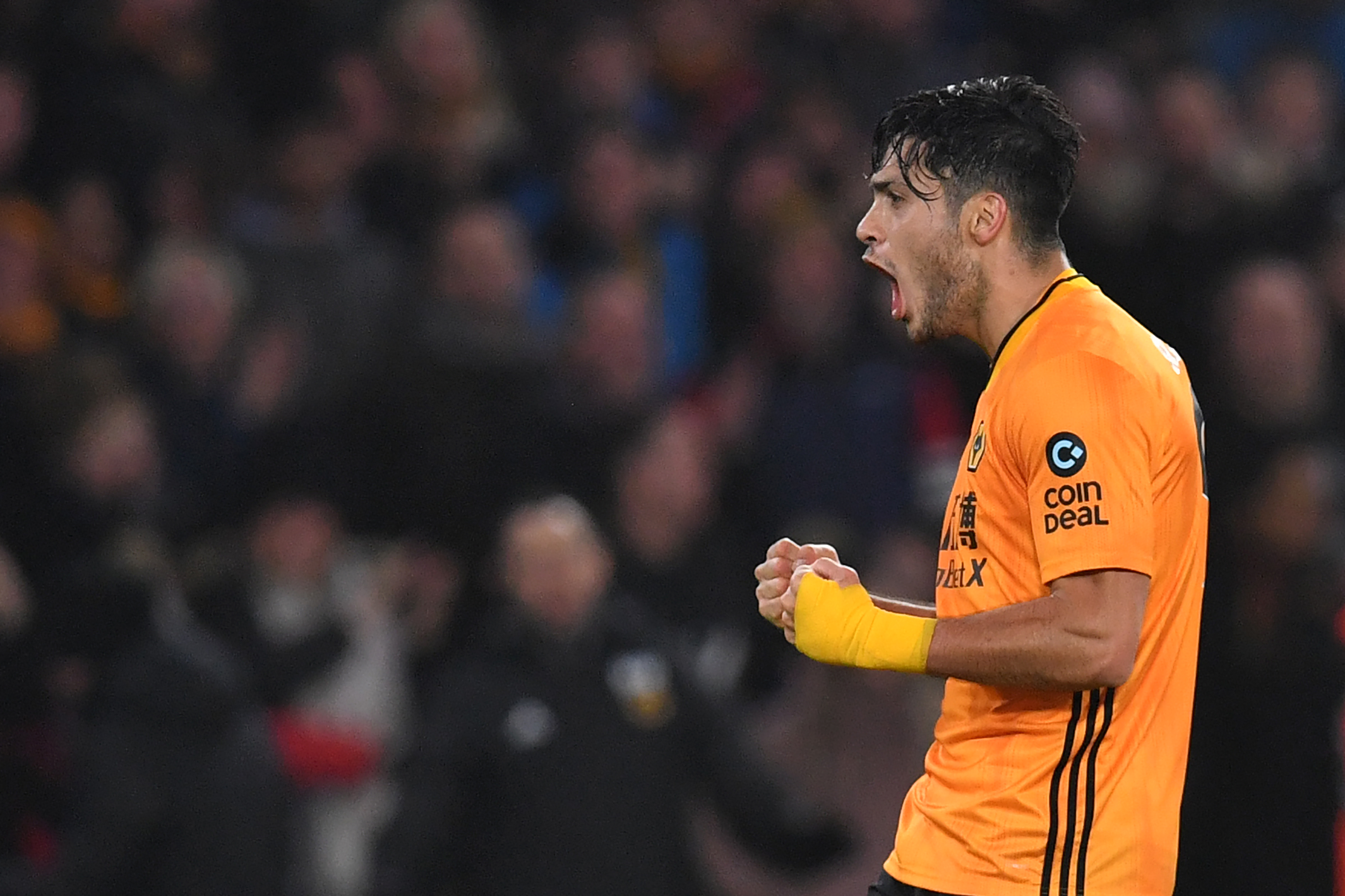 Manchester United are reportedly interested in bringing attacking reinforcements to Old Trafford this January, having let Alexis Sanchez and Romelu Lukaku leave for Inter Milan over the summer.

It has left the Red Devils with just two senior options to lead the line, though Mason Greenwood’s emergence from the academy has helped fill a void. After missing out on highly-rated Norwegian Erling Braut Haaland, Sky Sports has reported Ole Gunnar Solskjaer is lining up a move for Wolverhampton Wanderers talisman Raul Jimenez.

If the Red Devils do make a move, it will mark the first occasion one of the traditionally elite sides has attempted to prize an asset from Wolves since the Fosun International Group’s takeover, and they must set an example. The West Midlands side is at a critical stage in their development under Nuno Espirito Santo and losing their top scorer would have a disastrous impact on the rest of their season, especially considering they are currently competing with Manchester United for the European spots. Solskjaer’s side are three points ahead in the Premier League, and the Mexican international is a vital asset in ensuring Wolves can close that gap.

So far this campaign Jimenez has scored 11 goals and provided eight assists for Wolves in what is set to be his most prolific season to date. The 28-year-old is on course to equal his Premier League tally of 13 goals last season, but he will also be relied upon in the Europa League knockout stages against Espanyol.

His importance to the club with regards to goals and bringing other players into the game is unparalleled. No other striker at the club can competently lead the line alone in the way Jimenez does, and losing him would limit Santo’s tactical flexibility in attack preventing him from deploying a front three.

Furthermore, the West Midlands club will not be able to find an equal replacement for the Mexican in the January window, unless they are willing to pay over the odds. Wolves must show strength from the boardroom to hold on to their asset to convey the image that their project is more exciting than the rebuilding job at Old Trafford. Manchester United’s interest in Jimenez could be the first test of the Fosun Group’s financial resolve to ignore a substantial fee and ensure the security of their assets. After all, if their ambition to make it at the top is genuine, they can not afford to be outmuscled financially by their Premier League rivals.