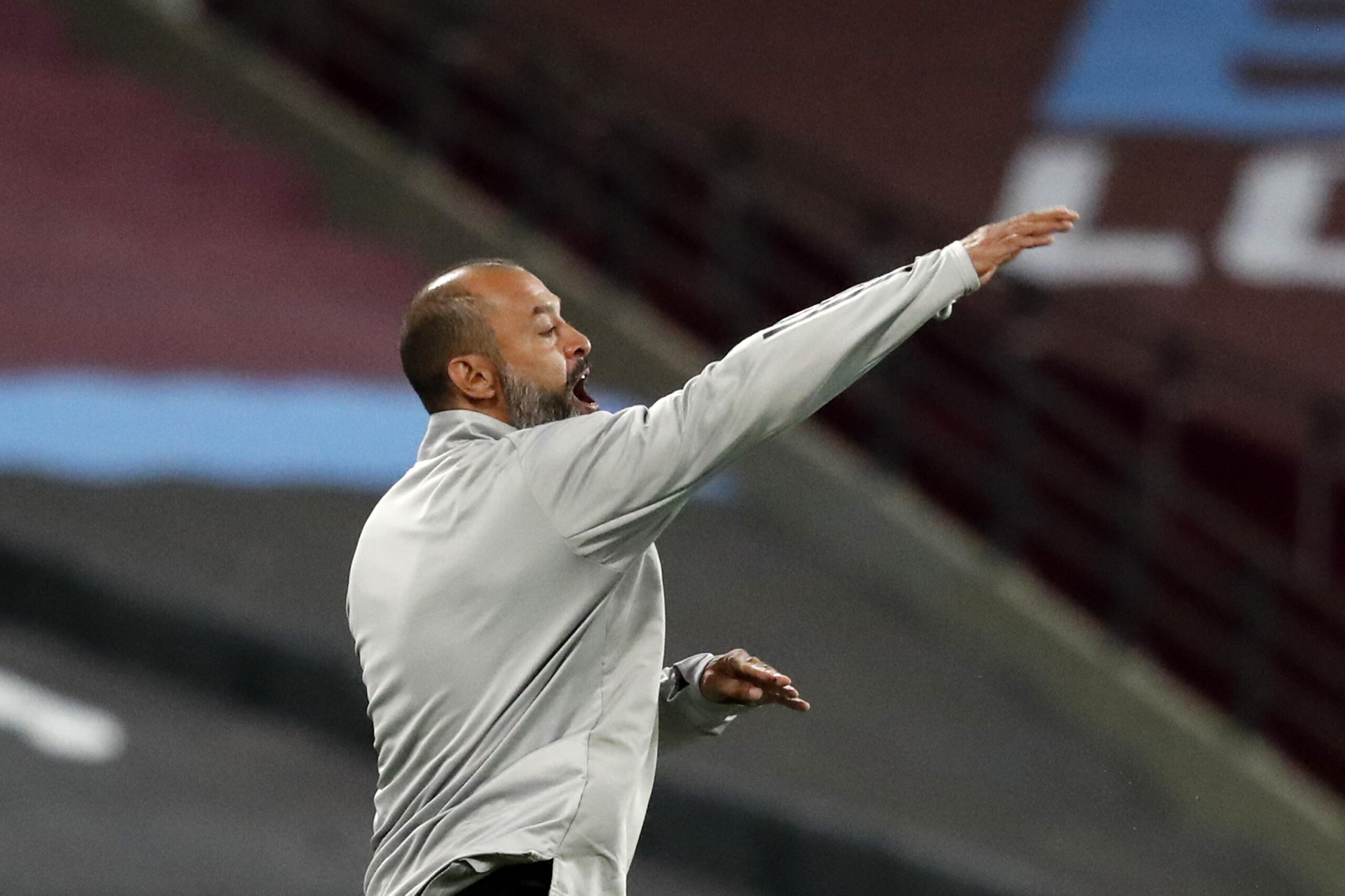 On the back of their worst defeat ever defeat under Nuno Espírito Santo, Wolves welcome a disagreeable Fulham to the Molineux Stadium.

Will the visitors be able to capitalise on a rare lull in Wolves’ form or will the hosts regain their identity before the treacherous international break?

Against West Ham United last week, it was just the second time that Wolves had conceded more than three goals in a match under the tutelage of Nuno. WWith this in mind, Wolves can be put this down as – hopefully – just a minor blip in a long history of success for Nuno at Wolves. Although, he will be hoping for a response from his team against an impotent Fulham side.

With respect to Wolves, they have been without very familiar personnel and are struggling to fully integrate new arrivals. Matt Doherty fled to Tottenham, while the defender on the opposite side of defence, Jonny Otto, is still recovering from a long-term cruciate ligament injury. Meaning Adama Traoré has had to reprise his uncherished position at right-wing back.

Meanwhile, Diogo Jota earned a big-money move to Liverpool and no direct replacement has been acquired. Daniel Podence and Portuguese wonder-kid, Fabio Silva – termed a “generational talent” by Wolves’ chairman Jeff Shi – are still acclimating to the Premier League, in attack.

Nevertheless, Wolves boast high class Premier League talent in Traoré and Raúl Jiménez who, despite seemingly playing at an uncharacteristically lower level then viewers are used to, are still performing well statistically. Implying that an upturn in form can’t be too far away.

Their opposition this week, Fulham, have been ‘here and there’; they have had their flashes of Premier League standard play whilst also displaying the relegation-level form akin to their previous stint amongst England’s elite.

They have been disorganised at the back, too narrow-minded in offence and uncoordinated in midfield. Yet, in the second-half against Leeds United in gameweek two, they dismantled a Marcelo Bielsa side that agonisingly missed out on a point at Anfield the week before. The opening 15 minutes against Arsenal in this season’s first gameweek was no different; they trialled and almost went ahead if not for smart positioning and movement from Bernd Leno, in goals, on two occasions.

The demoralising aspect about all these flashes of good form going forward, is that the defence has looked suspect and void of improvement. Michael Hector, with no experience at the highest level, has quickly been forced to be a leader of a defence welcoming a new foreign goalkeeper, sporting a full-back at centre-back while playing behind an unfamiliar midfield combination.

And up forward, Alexsandr Mitrović, as talented as the Serbian is, has been asked to do too much with too little quality service. Last week, Fulham had one distinct plan of attack: take it out wide and cross it to Mitrović and hope for the best. Denis Odoi was full of life down the right, but even with a good ball in Mitrović was isolated against two towering centre-backs.

Scott Parker trialled three central defenders against Aston Villa in game-week three to little avail. Against Brentford, whom they beat last season in the Championship to earn the spot in the Premier League, they were walloped without a trace mid-week in the Carabao Cup.

Again, they have had their moments but, so far, they have come too few and far between. Against three central defenders this week, Mitrović will need as much support as his teammates can muster.

Daniel Podence, who registered two technically astute assists in the opening two games, will hope to return this weekend after missing last week’s defeat with a shoulder complaint. Fernando Marçal limped off early on against Manchester City in matchweek two and is a chance to return this weekend, pending a fitness test.

Poor form could have a few Wolves players looking over their shoulders. Roman Saïss and Rúben Vinagre have not inspired defensively, but lack of replacements may allow them a chance to reprieve themselves against a struggling Fulham.

Mario Lemina and Harrison Reed are still missing from the side that lost to Leeds United in matchweek two and remain doubtful three weeks later.

Ademola Lookman could make his league debut for Fulham, following his loan move from RB Leipzig this summer. While the news is not so good for Kenny Tete who had to seek specialist advice, for a calf tear, during the week.

Fulham look a long way off where they need to be to survive the drop. However, they will have their opportunities to recover from a poor start to the season, as the campaign continues. Nuno will have a couple of troops back and will have integrated players – new and old – into positions they prefer. Thus, Wolves should have no trouble winning to nil against Fulham.