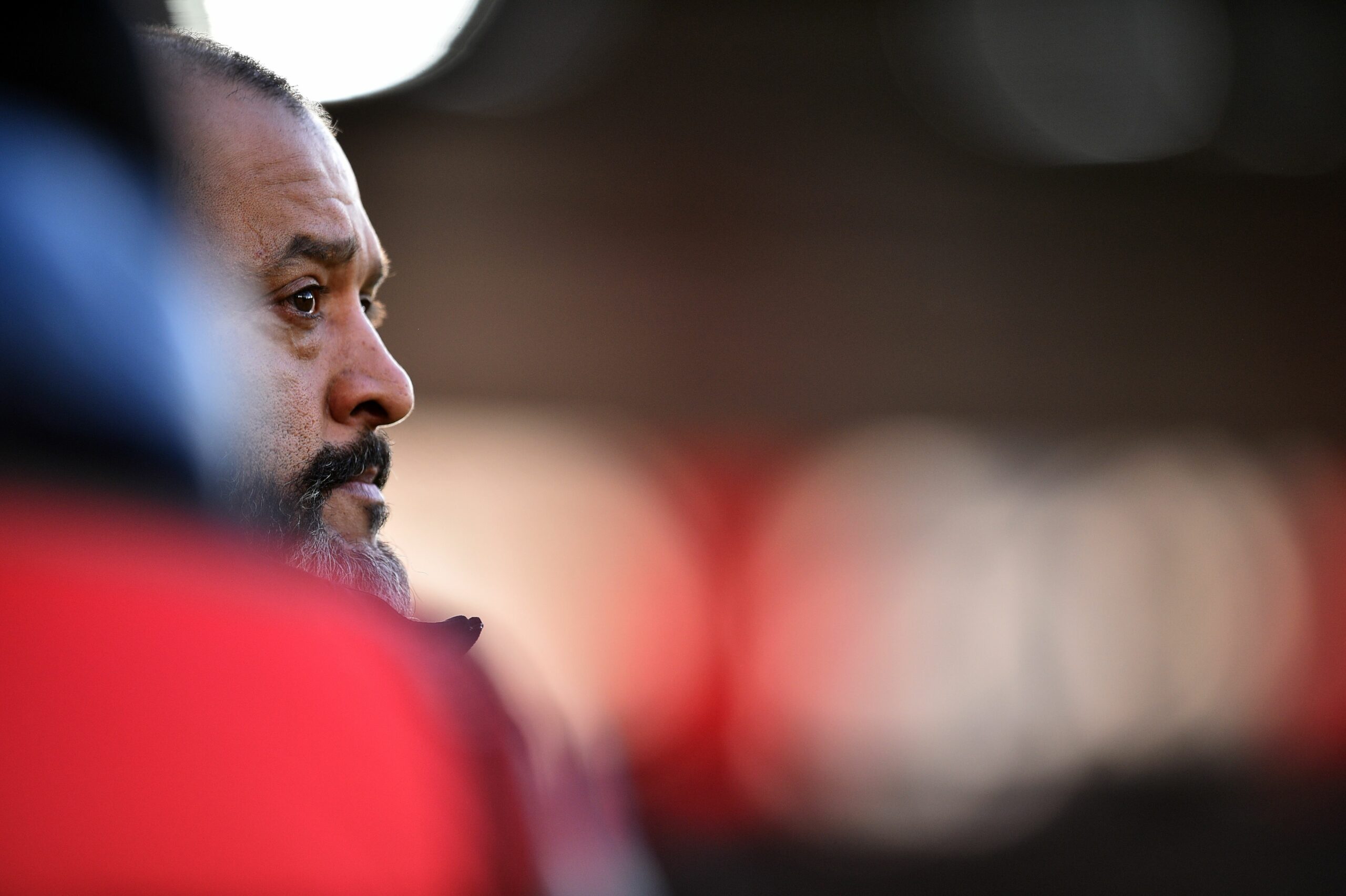 Leicester City travel to Molineux where a victory could see them provisionally take second place while Wolves will be looking to put themselves into sixth place in the hunt for the final Champions League spot.

Wolves have only taken one win in their last six Premier League matches and eight in all competitions. Nuno’s side have already played a season’s worth of league fixtures due to their involvement in qualifying for the Europa League and then the knockout stages. The winter break is deserved for Wolves and could be the solution to regaining their form.

Leicester’s opportunity to jump into second spot has arisen due to Manchester City’s game with West Ham being postponed, meaning they have not lost more ground on Pep Guardiola’s side. Rodgers will want to prove that Leicester can still bump shoulders with the top clubs in the league after facing a recent blip in form.

This will be Wolves’ last fixture against the top three and after having navigated a tricky Christmas fixture list they have been somewhat underwhelming. They failed to replicate the upsets they have caused against top teams in the past and have dropped down to ninth. The next three months will be against weaker opposition of the Premier League and could help their chase for fourth.

The winter break has given Leicester the chance to get over their disappointment and surprise of missing out of the EFL Cup final, after being upset in the second leg against Aston Villa. If Leicester fail to win, then they will continue to slip closer to the chasing pack looking for the final Champions League spot.

However, they have proven on numerous occasions that they can step up a gear when needed. Rodgers will be concerned that his side have only kept one clean sheet in their last 13 Premier League matches, a part of their game which helped launch them into the Champions League spots early on.

Ryan Bennett left the club on loan and went to Leicester. This means he will be ineligible to play for the Foxes on Friday night. Ruben Vinagre is Wolves’ only absentee due to a hamstring injury which is likely to put him out for a number of weeks.

Adama Traore has been a doubt since dislocating his shoulder but Nuno is confident the Spaniard will have fully recovered from the injury sustained against Manchester United on February 1st. Nuno will likely stick with his favoured starting line-up meaning Daniel Podence will be on the bench.

Rodgers is hoping Wilfred Ndidi will be available from his knee injury as Nampalys Mendy will definitely be unavailable due to sustaining a similar injury. Youri Tielemans is expected to have a place in the starting line-up meaning Rodgers will have to choose between Harvey Barnes and Ayoze Perez on the right-wing.

Wes Morgan is fit after a migraine but Matty James is out as he is still recovering from an Achilles injury.

With both teams getting the break they so desperately needed, a repeat of the first game of the season could be on the cards. While Wolves are a tough outfit to beat and not get beaten by on their day, recent form could be a concern for Nuno’s side. Leicester have stumbled themselves and fallen off the pace they originally set themselves.

Rodgers was crying out for the winter break and this could be exactly what the Foxes needed to recover from their high tempo style of play. It’s difficult to separate these two teams especially after a break from playing. A draw is the most likely outcome.