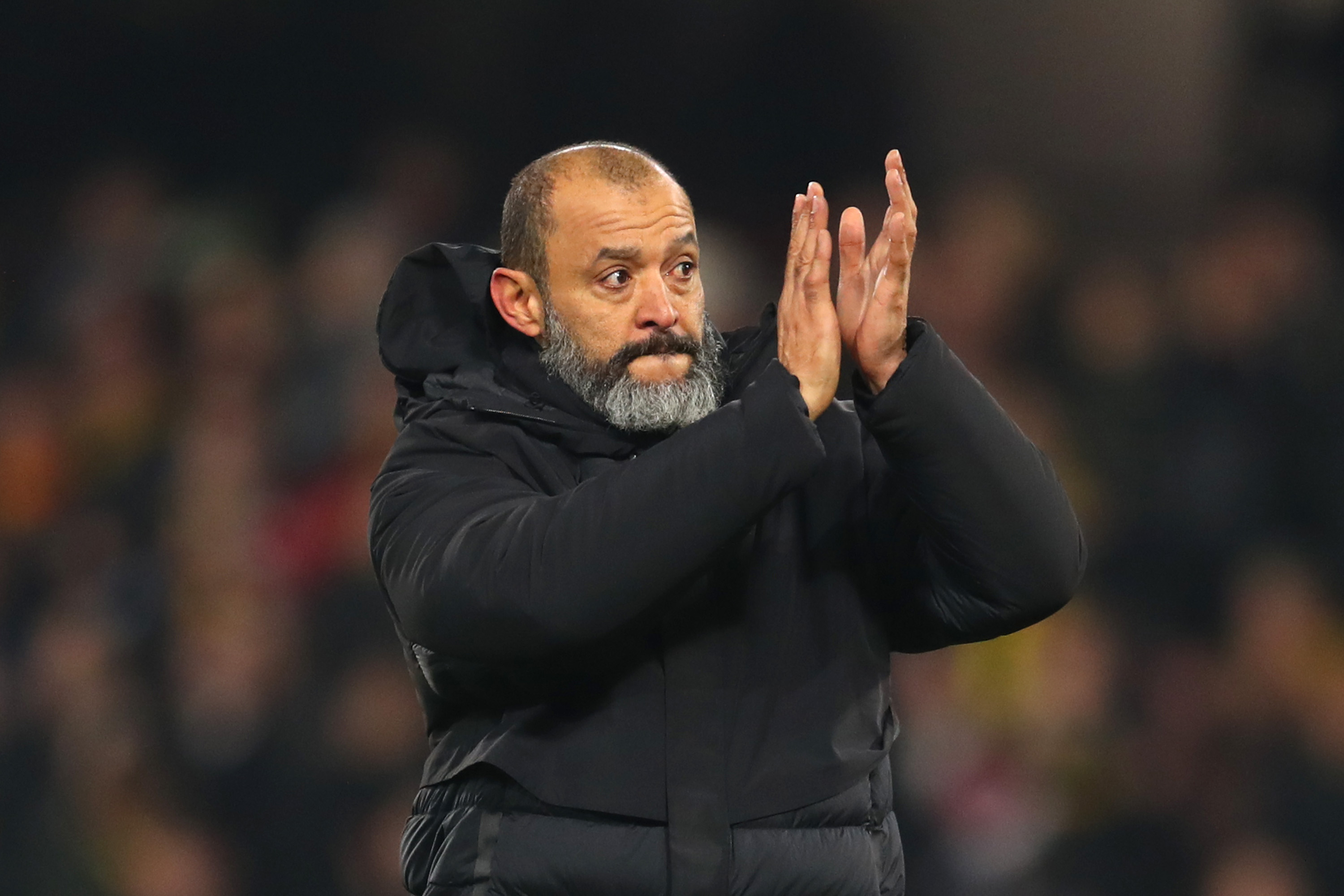 Wolves’ immense form has come to an abrupt halt over losing their last two Premier League games away at Liverpool and a 10-man Watford side. Meanwhile, Newcastle are suffering a post-Christmas downturn as they’ve lost their last three Premier League matches and both sides will be aiming to put an end to their recent results when they meet at Molineux on Saturday.

Despite losing to the league leaders, Liverpool, Wolves still looked threatening and were unlucky to leave Anfield empty-handed. The following fixture saw them travel to face a revived Watford side, who continued their attempt to leap out of the relegation zone by beating the West Midlands side 2-1. In their last five league games, Wolves have now lost three and won two.

Newcastle’s promising form seemed to turn after they let their 1-0 lead slip against Manchester United, to end that game 4-1 to the Red Devils resulting in the Magpies failing to rise above them in the table. Following that defeat, they lost to Ancelotti’s Everton and then Brendan Rodgers’ high-flying Leicester. This current form has seen them edge nearer to the relegation zone as other results have been going against them.

With both teams not being in their prime, they have the added challenge of having to play an FA Cup third-round replay after this fixture. Wolves will travel to Manchester United whereas Newcastle embarrassingly failed to finish off the game against Rochdale, awarding the League One side a trip to St James’ Park in the midweek.

Nuno has put the majority of his Wolves players on some major clubs’ radars throughout Europe. With only Boly out long term and Diogo Jota being a doubt, it’s the transfer news which Nuno and Wolves will be more concerned about.

Ruben Neves is being courted by Juventus and they’re even being believed to offer centre half Daniele Rugani along with a hefty price tag. This won’t be enough to pull him out of the starting line up this Saturday.

Patrick Cutrone only arrived at the start of this season but has already been linked with a move away to Fiorentina considering the forward hasn’t settled in at Wolves and is looking to move back to Italy. He was dropped from the FA Cup match midweek and will likely be on the bench or out of the squad come Saturday.

Steve Bruce’s side have been hit with a long list of injuries and have frequently seen players rotated in and out of the squad. This could be the cause of the dip in form since Christmas for the Geordies. While reports suggest that progress is being made on former Everton winger, Ademola Lookman, it’s a deal that won’t be likely to go through before Saturday.

Newcastle currently have a long injury list but there are few potential returns on the horizon. Jetro Willems could feature in his usual left-back position but Manquillo may not be able to feature on the opposite wing. This opens the door for Yedlin to return to the Premier League starting line up against Wolves.

Muto has picked up a hip injury but with an unknown return date meaning it could be minor and be available for Saturday. Paul Dummet could also return this weekend as he has been back in training this week and help re-solidify the Magpies’ defence.

Wolves have not been as solid defensively this season and have aimed to outscore their opponents this year. This could be down to the extra fixtures from the Europa League. Newcastle have conceded nine goals in their previous three league games and have only won three of their previous ten away matches.

Wolves have only lost twice at home this season but Newcastle have scored in their last six visits to Molineux and are unbeaten there in their last five matches. Both teams are likely to get on the scoresheet but Newcastle could be on the end of another damaging defeat.